Jury trial through the lens of murder cases 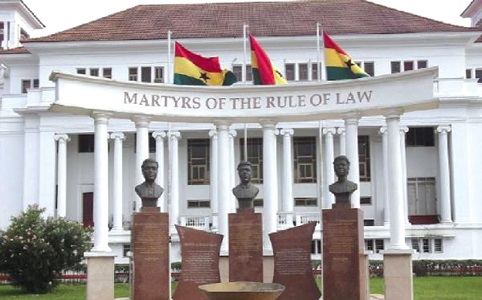 The frontage of the Supreme Court
30.5k Shares

On Tuesday, March 5, 2022, the High Court Judge heard a trial on indictment (hereinafter referred to as a jury-trial case) in which two accused are standing trial on a murder charge.

The court decided to set strict conditions for the empanelment (selection) of a seven-member jury for the trial.

Justice Lydia Osei Marfo ordered the registrar to ensure that the 25 persons to be presented for the empanelment of the seven-member jury were not engaged in more than two cases at the time of selection.

Again, the presiding judge said any prospective juror with a health condition that would require that person to seek permission to attend the hospital was out of the pool of persons from which the seven-member panel would be selected.

“Equally, the registrar should ensure that we do not have professional jurors (those who have appeared in several jury trials),” the judge added.

The conditions, the judge explained, were to ensure that the case was tried expeditiously for desired outcomes.

This had been occasioned by several unpleasant experiences from her court, which hears many murder cases at the High Court in Accra.

Some of these include adjourning cases over the unavailability of some jurors.

For instance, in May 2021, the judge issued a stern warning to the jurors in a different matter that she would not countenance any delay in the trial.

The judge threatened to dissolve the jury if it continued to engage in acts that delayed the trial and “holds it to ransom”.

The judge gave the warning after one of the seven jurors absented himself, a situation that led the court to adjourn the trial to the next day.

All jurors must be present in the courtroom before any proceeding in a trial by jury takes place. 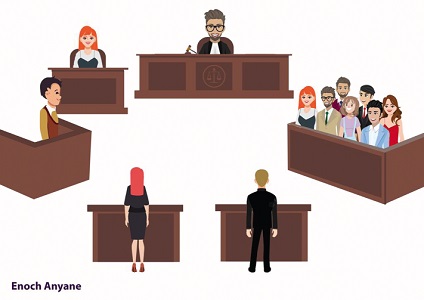 The prosecution, led by Sefakor Batse, a Principal State Attorney at the time, was expected to present its second witness when the case was called, but the absence of one of the jurors compelled the court to stand the case down, and later adjourn the trial altogether after more than one-and-half-hours of waiting.

The foreman (leader) of the jury explained to the court that the juror was engaged in jury duties in another courtroom. 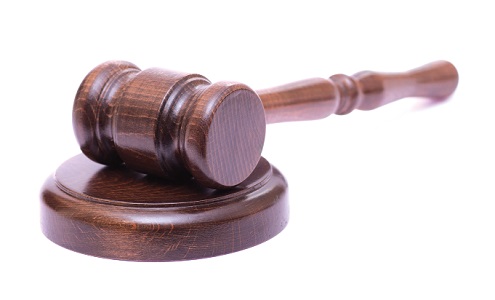 Apart from that case, in February this year, the judge was compelled to choose later dates in the month of March for a case in which two persons have been accused of murdering the former Abuakwa North MP, Mr J. B. Danquah Adu.

The judge suggested earlier dates in the month of March to both the defence and state attorney.

While the two parties were in agreement with the dates suggested by the judge, two of the jurors said they were not available on the said dates.

Asked why they were unavailable, they said they would be engaged in different cases around the same time and dates suggested by the judge.

That also compelled the court to set later dates in the month of March for the trial to continue.

“Please are you looking at their faces? Make sure you take note of their faces,” the judge told the clerks after fixing the dates.

The jury is made up of seven ordinary, but educated persons who, subject to the directions of the judge, decide the guilt or innocence of an accused in a case tried upon indictment.

Before the main trial in the High Court, the accused are first tried in a District Court, where the sole purpose of that trial is to determine if there is any evidence at all against the accused.

If there is such evidence (which is called a prima facie case), the magistrate (judge of a District Court) makes a decision that the accused be taken to the High Court to stand the main trial, where at the end a decision will be made that the accused is innocent or guilty.

The trial in the District Court is called committal proceedings.

This comes after the Attorney-General (AG) writes and files in the Court, an allegation of the crime, called a bill of indictment. It serves as the charge sheet of the case.

The bill of indictment basically contains the following on the accused: name of the accused, his crime and charges, summary of evidence to be given, by whom and the exhibits to be used at the trial.

If the magistrate commits the accused, the court’s file (also called docket) containing the bill, the decision of the court, the exhibits, etc., are forwarded to the High Court for the main trial.

In the High Court (main trial), after the accused pleads not guilty, the jurors are selected in the following manner: the names of the prospective jurors are placed in a ballot box and seven names are drawn in the presence of the accused, who has a right to object to three selected jurors without giving a reason.

Beyond the three jurors, the accused can object to any other prospective juror and state a reason for the objection. If the prosecution disagrees with the reason assigned, the judge shall decide that matter but before the decision, the judge shall take evidence on it.

When the seven are empaneled, they are sworn in and they choose one of their own as a leader (foreman).

When a jury is absent, the trial does not take place. Additionally, if a juror becomes seriously ill or passes away, the panel has to be reconstituted for the case to commence from scratch.

At the end of the trial, the judge guides the jurors (with law and the evidence adduced) on how to come to a decision (called summing up). The jury then retires into chambers (jury room equivalent to a judge’s chamber) and comes back to give its verdict, which must be unanimous in the case of murder, but for some other offences, a majority verdict is accepted.

A juror must be given an honorarium for each sitting. However, there are usually delays in the payment.

Some stakeholders in the country’s criminal justice system have advocated for the abolition of jury trial in Ghana, while others have called for a retention but with a reform.

For Justice Dominic Dennis Adjei, who is a Justice of the Court of Appeal, the number of jurors should be increased from seven to 12 so that a decision can be made by a majority of them.

That, he said, will avoid the commencement of a trial from the beginning when a juror is indisposed while ensuring the speedy and effective determination of the case. 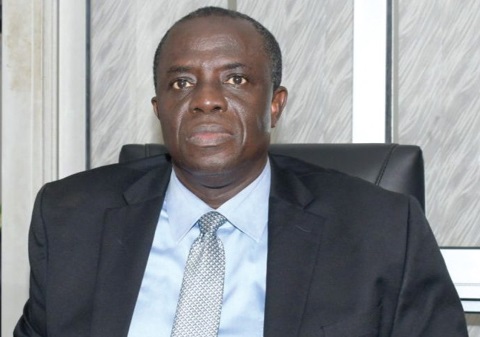 Justice Adjei further noted that there is also the need to expand the database for preparing juror lists.

For instance, he said the pool of jurors could be drawn from either the voters’ register or the Drivers and Vehicle Licensing Authority (DVLA).

He has also recommended the tightening of regulations regarding jury excusals adding: “Employers should not be given the opportunity to pick and choose which of their employees to release for jury service.

“It should be treated as a national call and prospective jurors should be contacted directly as a matter of duty and sanctions imposed on failure to respond to the call of duty,” he said.

Apart from all these, he has also recommended increased instructions from judges to the jury during trials.

A private legal practitioner and human rights lawyer, Mr Martin Kpebu, also agreed with Justice Adjei’s position that the jury system should be maintained and reformed. 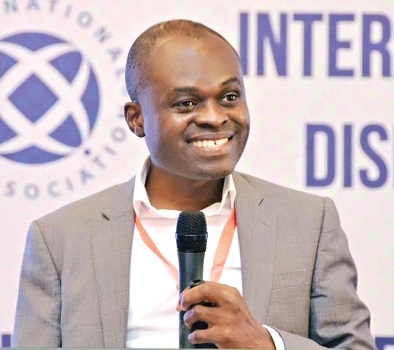 The judges, he said, must be allowed to give more guidance to the jury for effective management of the trial adding: “In the United Kingdom, the judges now give a lot more guidance”.

However, Ahumah Ocansey, also a legal practitioner, called for the abolition of jury trials.

He said when a judge is sitting alone, he applies knowledge of the law to arrive at a decision.

“However, it is not altogether simple explaining the law and evidence to lay people, and that’s where the harm is done,” he said in his second publication in the Daily Graphic this year on the abolition of jury trials.

“On account of the case made out in that article, I submit that the Attorney-General should consider submitting to Parliament an amendment of the Criminal Procedure Code, 1960 (Act 30) for trial by jury to be abolished in Ghana,” he added.