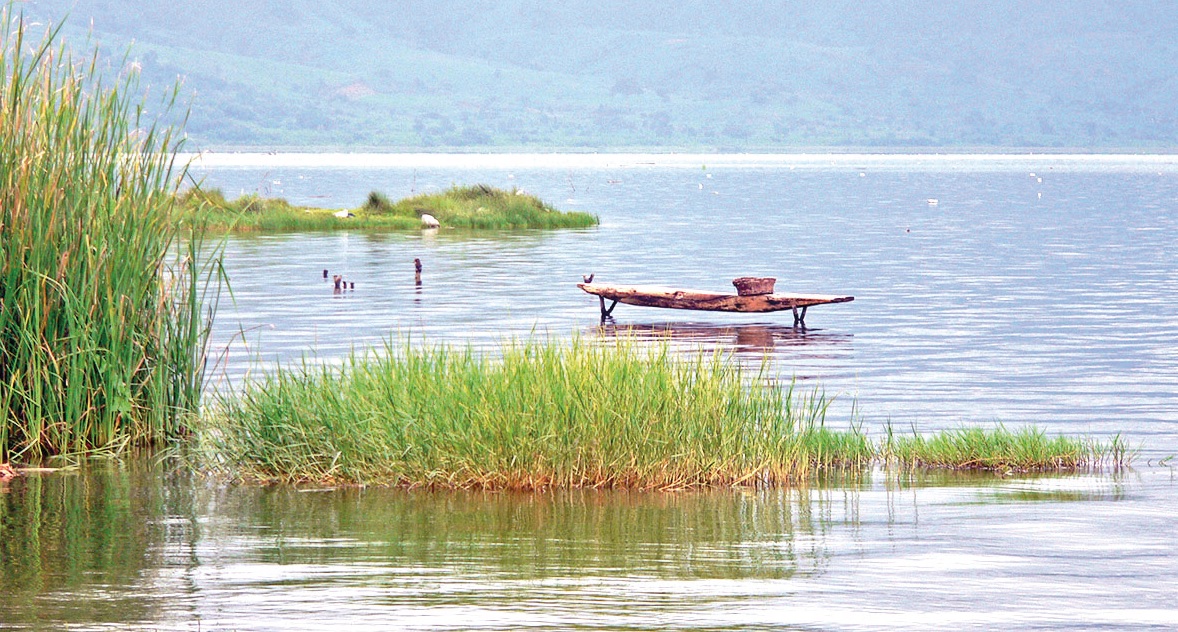 I guess you are familiar with the maxim that foreign visitors get to know Ghana more than the actual nationals living within the country. I am not about to invite a debate on that. I am going to take the proposition to another level: the initiatives of some foreign tourists draw more attention to our attractions than our own marketing efforts have done.

A forthcoming plan by Martin Fodor, an environmental enthusiast to swim across Lake Bosumtwi is sure going to whip up interest to the mysterious water body and its current state as an attraction.  Innovative! But more than that, Fodor’s attempt is set to be a record as no tourist has performed the stunt in a public campaign style before.

‘’I can go and quietly do my swim, but would like to use it for something more beneficial than just my own exercise…’’, said the man who is currently in the country.

To put the feat in perspective, Lake Bosumtwi is almost 10 kilometers across. That’s about the distance a trotro ride from Accra Central to Madina would cover. This is not the Olympics, thus under normal swimming pace the distance should take about four hours.

On a global scale, the event which takes place in a couple of days would not be a particularly remarkable swim. Nevertheless, you and I know that it is not every day that this beautiful lake is romanticised by such a challenge.

According to Marting Fodor who is also in town to do some work for the World Bank, his effort  is to attract useful attention and serve to highlight Ghana’s tourism potential. Being a nature lover, our hero would also want his exploit to serve as a reminder to the environmental challenges around Bosumtwi. Currently, the level of pollution in and around the lake leaves much to be desired.

Lake Bosumtwi is the largest natural fresh water body in Ghana, and is filled by rainwater. (Yes, Lake Volta is all so powerful but only artificial). I have my own connection with ‘Lake’. When several years ago, I was doing my National Service, this famous tourist attraction was our Service Week rendezvous. Bosumtwi is nestled gently among an almost perfect ring of hills. These hills are actually communities that have an intimate existence with the water body. The sheer size of the Lake itself is a spectacle. For those interested in superstition, Bosumtwi, offers a winding, juicy tale.

I don’t know about you but I love stories and I love this one.

Oral tradition has it that on one Akwasidae (a sacred Sunday) a hunter, Akora Bompe discovered the lake we now know as Bosumtwi.

Akora was accompanied by his dog, Daakye (Future). Man and dog chased a wounded antelope who led them to a small pond and jumped in. Man fetches some fish for dog. Man realised the fish has extra health benefits so for a long time he and dog came to the pond to fetch more and send some to his wife Sanyadoko (I love this name). At this point man, wife and dog could have lived happily ever after but… conflict rears its ugly head.

One day, our hunter met another hunter from Akim Swedru who claims he was the first to have discovered the mystery Lake. According to oral history the ownership war began and went on until the Ashantis went to war with the Akims. And the rest, like they say, is abakorsem.

The lake is seen as very sacred to the Ashanti. It is forbidden to touch the water with metal. The traditional boat here is a large plank of wood (pedua). It is shaped nicely and actually, artistically. They sit on top and use their hands or plates in their hands to propel themselves. This local boat is so common at Bosumtwi. If I were marketing this tourist attraction the pedua  would be my brand icon.

Lake Bosumtwi is surrounded by about 22 villages. Actually there could be more but over the years, the movement of the water has threatened some communities. When the lake level rises, the villages have had to keep moving up the hillside. Many villages have been submerged several times forcing the people to move up the slopes or outside the basin. That is why you have many versions of the same village, eg. Pipie No.2. This means Pipie No.1 has drowned.

The great thing is that the various villages around the lake are very welcoming. Keep your fingers crossed and let’s see how Martin Fodor crosses the entire diameter of Lake Bosumtwi non-stop.

The writer is author of: Tickling the Ghanaian-Encounters with Contemporary Culture and A Sense of Savannah-Tales of a Friendly Walk through Northern Ghana