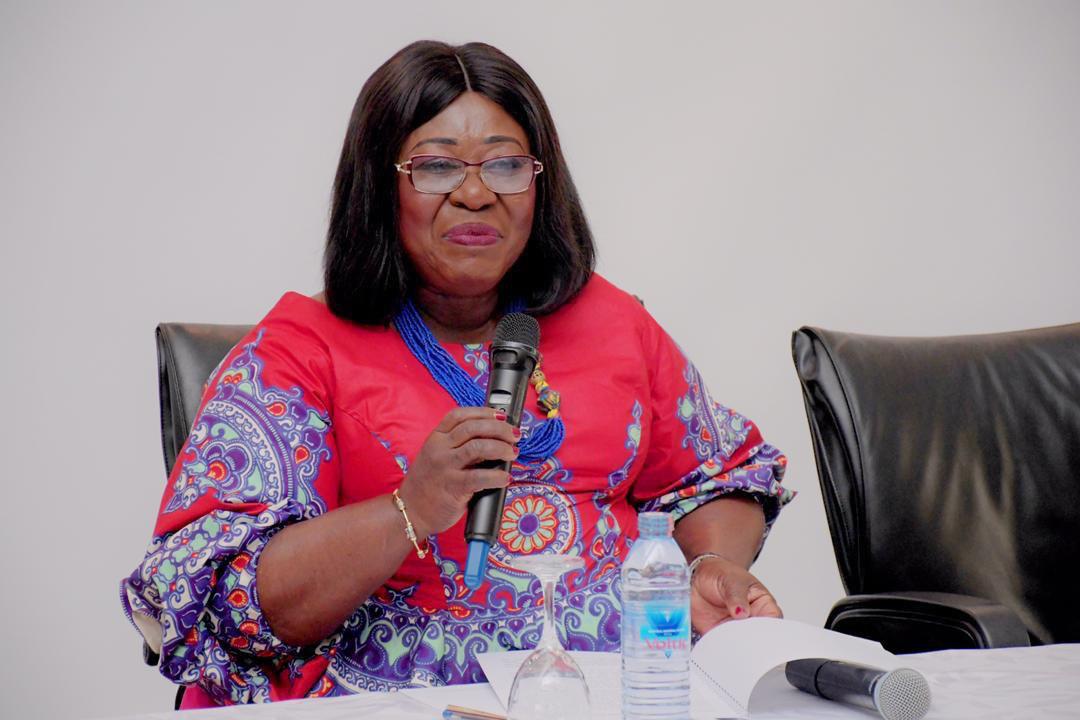 It is being celebrated on the theme: “ChooseToChallenge,” which was chosen with the idea that a challenged world is an alert world and that individually “we’re all responsible for our own thoughts and actions”

The day was drawn out of the labour movement to become a recognised annual event by the United Nations (UN).

It all started in 1908 when 15,000 women marched through New York City demanding shorter working hours, better pay and the right to vote. It was the Socialist Party of America that declared the first National Woman's Day a year later.

The idea to make the day international came from a woman called Clara Zetkin, who suggested it in 1910 at an International Conference of Working Women in Copenhagen, attended by 100 women from 17 countries. It was accepted unanimously.

The IWD became official in 1975 when the UN started celebrating the day. The first theme adopted by the UN in 1996 was "Celebrating the past, Planning for the Future."

The International Women's Day has become a date to celebrate how far women have come in society, in politics and in economics.

It is the belief of campaigners that without making a concious effort, "gender parity will not be attained for almost a century."

Referring to the World Economic Forum, "none of us will see gender parity in our lifetimes, nor likely will many of our children."

Campaigners of gender equality believe that the onset of the coronavirus has made things tougher for achieving gender parity.

In the past few years before the outbreak of the coronavirus, there had been significant progress on the gender agenda as more women were seen breaking the glass ceiling with the women's movement reaching an unprecedented scale.

The year 2021 saw the inauguration of Kamala Harris as the first female, first black and first Asian-American US vice president.

In 2019, Finland elected a new coalition government headed by five women, abortion was decriminalised in Northern Ireland and a law that controlled how women acted and dressed in public in Sudan was repealed.

Another significant progress internationally was the #MeToo global conversation, which began back in 2017 with a hashtag on social media speaking out against experiences of harassment and sexual assault. The hashtag is now a growing global phenomenon which continues to highlight unacceptable and inappropriate behaviour and has led to many high profile convictions.

October 15, 2020 was a watershed moment in the African Union (AU) Gender Equality Calendar as it celebrated the 10th anniversary and, therefore, the end of the first African Women’s Decade (AWD) on Grassroots Approach to Gender Equality and Women’s Empowerment 2010 to 2020 that was adopted on October 15, 2010 in Nairobi, Kenya.

The celebrations were particularly significant as they coincided with two equally important milestones, that is the 20th anniversary celebrations of the United Nations Security Council Resolution (UNSRC) 1325 and the 25th anniversary of the Beijing Declaration and Platform for Action.

Africa also witnessed an increase in women’s participation in political decision-making processes that saw four AU member states, namely Rwanda, Namibia, South Africa and Senegal, being ranked in the top 10 countries in the world with the highest number of women’s representation in Parliament.

By devoting an entire decade to women, African leaders demonstrated their political will and commitment to promoting gender equality, women’s empowerment and women’s rights.

A further 16 member states have surpassed the 30 per cent threshold of women’s representation in national parliaments.

Ghana produced its first female Chief of Staff at the Office of the President, Mrs Frema Osei-Opare, during the current government’s first term in office in 2017.

Four years after gaining independence, Ghana acknowledged women’s contribution and activism by establishing the National Council of Women in 1960.

The purpose of the council was to acknowledge the contribution and activism of women in Ghana’s independence struggle and empower and benefit women, for example, by establishing vocational training centres and day care centres.

Since then the country has also signed various regional and international protocols with the aim of achieving gender equality.

In 1979, the government adopted an affirmative action policy to increase women’s participation in government. A quota was set where women were to make up 40 per cent of all state and public boards, councils, commissions and committees.

However, this affirmative action guidelines is yet to yield results. The quota targets have not been met. Six decades after independence, women make up less than 15 per cent of the Members of Parliament.

According to the World Economic Forum’s 2017 Global Gender Gap Report Ghana lags behind other sub Saharan countries such as Rwanda and Namibia. They have achieved 20 per cent or more female parliamentary representation.

According to gender activists, bridging the gender gap boils down to education. It is believed that when women receive the right level of education, they will be able to assert themselves and be fully empowered.

Today in Ghana, education at the secondary level is free, which means that girls will at least be able to reach senior high levels before they fall off the educational ladder.

These activists further believe that if the Affirmative Action bill is passed into law, it will help achieve gender parity in all spheres of life.

It is, therefore, time for 8th Parliament of the 4th Republic (as it reconvenes) to #ChooseToChallenge to right the wrong of the low representation of women in decision making positions in the country by passing the AA bill into law.