Gender-inclusive approach will benefit all 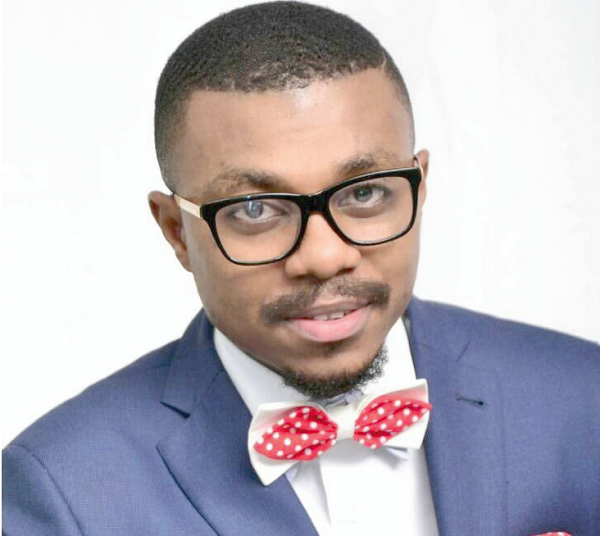 On February 11, 2021, Ghana joined the rest of the world to celebrate the International Day of Women and Girls in Science, a day set aside by the United Nations (UN)  in recognition of the need to promote active female access and participation in the field of science.

Every year, as we celebrate the day, we need to reflect on how far we have come, but more importantly, how we can get even further.

According to a 2017 report from the United Nations Education Scientific and Cultural Organisation (UNESCO), Ghanaian girls are discouraged from participating in science and other related fields such as technology, engineering and mathematics by a number of factors.

In the first place, longstanding biases occasioned by gender-specific norms, socio-cultural beliefs and stereotyping have prevented women and girls from accessing and participating in science related fields as they climb the academic ladder.

Secondly, limited public awareness of the importance of these programmes and gender insensitive teaching approaches also discourage girls from taking up science, technology, engineering and mathmatics (STEM) programmes. It is important to note that historically, women were routinely shut out of many mainstream activities, including the right to formal education.

This created a self-perpetuating myth about the supposed abilities of women, which in turn led to further discrimination and exclusion.

The effects of this gender disparity go beyond inequality. They impact our country’s ability to succeed in the evolving world.

The Fourth Industrial Revolution is shifting our world, and in order to be a part of the innovations being developed, we need both female and male Ghanaians pursuing science related careers.

Through collective efforts and diverse perspectives, both genders can drive innovation, inclusive growth and sustainable development. If we continue to shut out the greater proportion of our population from contributing to such a significant endeavour, we deprive ourselves of talents and potentially world-changing innovations.

The exploits of women such as Marie Curie, the only person to win two Nobel Prizes in two separate sciences, and the African-American women (Katherine Johnson, Mary Jackson, and Dorothy Vaughan) who designed NASA’s mission to launch people into space for the first time at a time when the field was even more male-dominated should tell us what women can do when they are given the opportunity.

In Ghana, we can speak of the achievements of the renowned Biochemist, the late Professor Ewurama Addy, the first host of the National Science and Maths Quiz and also the first Ghanaian woman to attain the rank of full professor in the Natural Sciences. The next generation of women and girls must experience none of the barriers that have held their forbearers back.

There is a lot we must do to bring women and girls to enable them to reach their full potential in the sciences.
For instance, in a 2017 study, UNESCO found that in the Jasikan District, for example, only 29 out of 855 girls in senior high school were pursuing elective science programmes (i.e. physics, chemistry, biology). The situation is not different at the tertiary level.

A study conducted by the University of Education, Winneba (UEW), on the access provided by the university for female undergraduate students to study mathematics education from 2009 to 2018 indicated that the annual average qualified female applications was only nine per cent of the total applicants. Out of these, the Mathematics Department where I previously taught provided access for nearly all.

According to the UNESCO (2017) world report on girls’ and women’s education in STEM, female students represent only 35 per cent of all students enrolled in STEM-related fields of study at the tertiary education level globally.

Unfortunately, however, none of our public tertiary institutions has attained this target or global-level achievement. A 2018 report by the then National Council for Tertiary Education (NCTE), for instance, showed that out of 69,214 students who enrolled in science related programmes (i.e. Engineering, Medicine, Applied Science, Information technology, among others) in the 2017/2018 academic year, 70 per cent were males and 30 per cent were females.

A disaggregated data shows, however, that the privately owned Ashesi University does have approximately 50/50 gender ratio across its departments, including Engineering.

Even though women contribute a greater share of the population globally, they occupy only about 26 per cent of STEM jobs, as reported in 2019 by Women in STEM.

In Ghana, evidence from the Ministry of Environment, Science, Technology and Innovation in 2018 showed that out of a total of 5,573 researchers in public research institutions, only 1452, representing 26.1 per cent, were females.

Again, of 233 scientists in nuclear science who were counted in 2018, only 23.2 per cent were women. Further, the Global Education Monitoring Team in 2018 also noted that women in Ghana account for less than a quarter of all science, technology, engineering, and mathematics degrees.

Data from the World Bank on gender parity index for Ghana shows that access to education continues to favour boys and men, although it improved from 0.62 in 2011 to 0.77 in 2018 at the secondary level.

The introduction of Free SHS has brought further improvements and the ratio for 2019/2020 to 0.95, which could potentially impact the proportion of female access and participation in science education at the secondary and tertiary levels.

The education of females in science, technology, engineering, and mathematics is imperative from three perspectives based on empirical studies on gender and STEM.

The first perspective is that of human rights — the need for all to be educated and be given equal opportunities.
The second perspective is scientific — women boost scientific outcomes in terms of diversity, creativity, bias reduction, and promotion of robust knowledge and solutions and the third perspective is developmental — that is, the ability of men and women to acquire knowledge in and benefit from STEM opportunities. In fact, STEM fields have been shown by research to be prerequisites to societal and individual advancement.

We cannot risk a future in which women remain underrepresented in professional and academic endeavours, least of all the sciences.

We have to take urgent and proactive steps to ensure that more women take up the challenge of studying and working in science-related fields.

The writer is the Member of Parliament for the Kwesimintsim Constituency in the Western Region and former Director General of the National Council for Curriculum and Assessment.