The Fisheries and Aquaculture sector plays a crucial role in job creation, food and nutritional security, the generation of income and poverty reduction in Ghana.

Fish remains one of the most-traded food commodities in the country, contributing 60 per cent of the annual protein intake of Ghanaians, and in 2020 the total annual fish requirement was estimated at 1,242,917.60 metric tonnes.

Aquaculture includes ponds, rivers and lakes — cages are the areas of farming.

In 2020, fish production from the sector was as follows: Marine 69 per cent, Culture-Inland Fisheries 17 per cent, and Aquaculture 14 per cent. 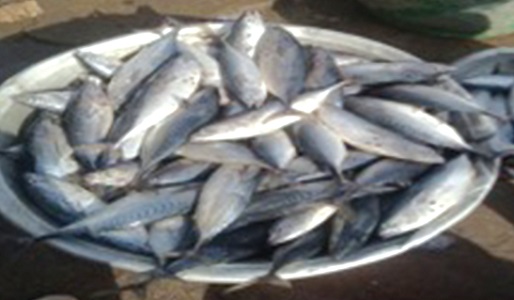 The Marine sector has about 14,428 artisanal canoes and the target species are sardinellas, anchovies and mackerels. Inshore semi industrial sector has about 400 vessels with the targeted species being Sprideas and Croakers (Red and Cassava Fish), while the Industrial Trawlers have about 76 Tuna bait boats and 33 Purse Seiner, which target species, such as, the Yellow Fin and Skip Jack tuna. 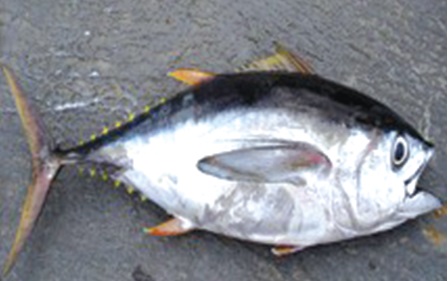 Management of the Fisheries sector is confronted with several challenges, key among them being Illegal, Unreported and Unregulated (IUU) fishing; climate change and plastic pollution. 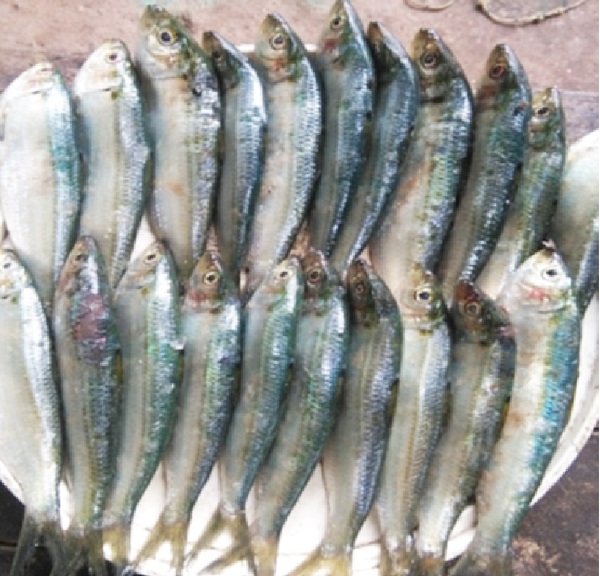 Ghana had her first EU yellow card in 2013 and the following were the corrective measures put in place to address those challenges: They include,

•the Ratification of the Port State Measures Agreement (PSMA) in 2016

Ghana has again been listed as a non-compliant state to IUU by the European Union. To address the issue, the Government has taken proactive measures to sanitise the sector through regulatory reforms and improvement in the governance system. Specific actions taken include:

•the development of a new Marine Fisheries Management Plan (2022-2026)

•the strengthening of the Observer programme

•the undertaking of Sea Patrols in collaboration with Ghana Navy

•the undertaking of Regular Port and Beach Inspection

•the intense Sensitisation of Stakeholders on the negative impact of IUU fishing on the national economy
Ghana in addition is acquiring four additional patrol boats and a research vessel to complement the Monitoring Control and Surveillance (MCS) operations of the Ghana Navy and Marine Police to fight fisheries infractions.

The marine fisheries sub-sector, which accounts for 70 per cent of domestic fish production is increasingly showing signs of full exploitation or overexploitation due to factors, such as, IUU fishing, excess fishing capacity high volumes of juvenile fish catch. 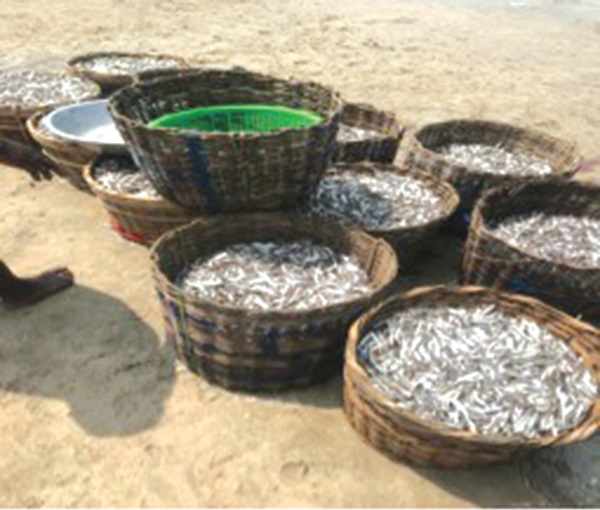 As part of measures to address the situation, the ministry, in collaboration with Ghana Industrial Trawlers Association (GITA), conducted a Gear Audit for trawl fleet in 2019, the report of which was shared with the association.

The following Ministerial Directives were issued for compliance effective September 1, 2022.

•Two-panel trawls with 60m stretched circumference at the fishing circle should be used.

•The vertical opening of the trawl nets to be used should not exceed ten (10) metres with corresponding wings and panels in conformity with clear and general laid down rules in the construction of trawl gears;

•Braided polyethene twines should not be used in the codend of 60mm as they prevent the escape of juveniles from the net; (i.e. codend should be made of one type of material and single-twined);

•The overall length of the codend should not exceed 10m;

•Any device attached to the trawl or any form of construction that reduces the selectivity of the gear should be avoided.

Ghana has been collaborating with Members of the Fisheries Committee for the West Central Gulf of Guinea (FCWC) to fight IUU fishing in the sub-region. Some of the Sub-Regional measures include:

•the signing to participate in the FCWC Joint Patrol Mission

•the signing to participate in the FCWC Regional Observer Mission

•the collaborating with the FCWC Regional AIS and VMS.

In the midst of the emerging issues confronting the fisheries sector, management is confident that reforms being implemented would strengthen the sector for it to contribute optimally to national development.

The writer is the Public Relations Officer, Ministry of Fisheries and Aquaculture Development (MOFAD). E-mail: This email address is being protected from spambots. You need JavaScript enabled to view it.