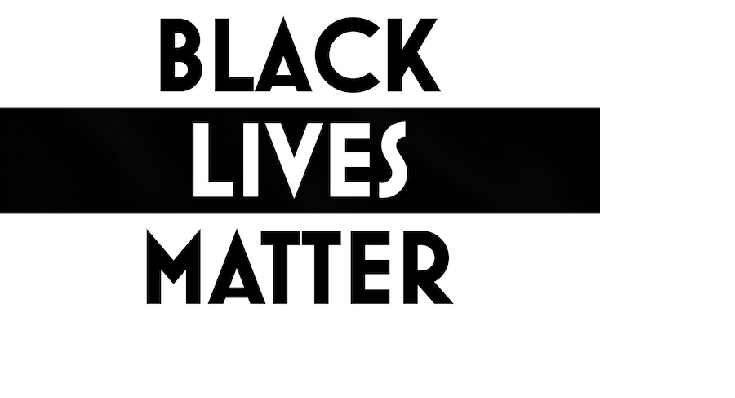 The world will not be the same when the dust settles after the COVID-19 pandemic. Projections for a post COVID-19 world are already underway.

Will it be an era of new global power configurations?  How will the impact of COVID-19 shape the global social landscape?

Some were drawing attention to critical issues affecting Africa and Africans. The ‘black lives matter’ chants were then suddenly overshadowed by the unfolding pandemic.

In Ghana, plans were underway for a sequel to the successful Year-of-Return programme. How sad!  Global tourism is now at a near standstill.

One would have thought the attention of the world would be focused on collective efforts to combat the novel coronavirus pandemic, but this was not to be.

By April 2020, all manner of racial threats were lobbed at the Ethiopian-born Director-General of the World Health Organisation (WHO), Dr Tedros Adhanom Ghebreyesus.

In the midst of the global turmoil, reports of attacks on black people living or studying in China began to emerge.

What was surprising was the lame attempt to blame another ‘hot zone’ virus on people of African descent.

Admirably, the reaction and condemnations by African governments and the African diplomatic corps in Beijing were swift and to a good effect.

Still, the pandemic has lessons to teach us about human vulnerability.  We must acknowledge that in the wake of this health crisis, all races (African, Asian, Caucasian etc) have not been spared by this non-discriminatory virus.

This pandemic has shown how quickly human society can regress into old patterns of thought and behaviour even with a plethora of international treaties and laws that seek to abolish the last vestiges of human errancy.

International treaties may not mean much to panicked populations and when it’s a matter of life and death, anything can happen out there on the streets.

Scapegoats of every colour can easily be found.  It only depends on where you are at any given moment and what street you’re walking down.

Then in May 2020, another tragedy struck! George Floyd! All people, regardless of race, can easily become victims — or even perpetrators of abuse — given the circumstances.

But what makes Africans and people of African descent especially vulnerable to racism and xenophobia?

I reflected and groped for answers.  I questioned why some of the major religions — Islam, Judaism, Christianity and even to some extent, African indigenous religion — were used to justify the slave trade and colonialism.

A quote in John Wright’s book caught my attention, “What are they made for but to serve us?  Go and take them, for they are Kaffirs and we cannot do without them’.  (Arab boy, quoted by George Lyon (1820) in John Wright.

The Trans-Saharan Slave Trade.)  The author proceeded to list the four major types of slavery on the African continent from the Fifth Century up to 1833 namely: