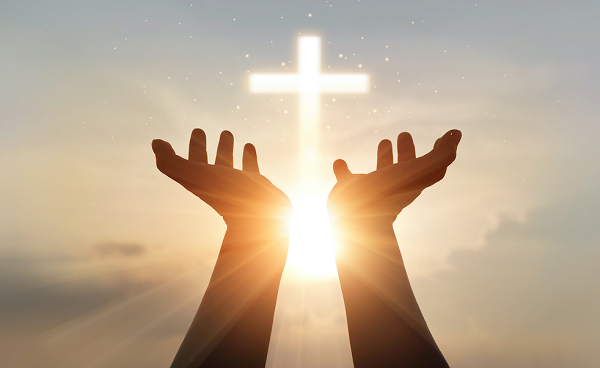 Miracles, signs, prophecies, wonders, deliverance and whatever you may add have sparked controversy in the Church and generated heated debate among Christendom for centuries.

Not forgetting the heat and bash from the other side. To date, miracles, signs and wonders have been key denominational dividers than dividends.

There are many who are of the opinion that they are not the gospel. And anyone who dwells on them deviates from the true church and the gospel.

To these people the true gospel is to preach salvation. Others also believe signs, miracles, wonders and even prophecy are merely afterthoughts.

Interestingly, not the many miracles, prophecies, signs and wonders Christ performed during His walk on earth have been enough to settle the matter and put the debate to eternal rest.

It was not enough to settle it even in His time. So, it is certain the controversy surrounding the miracles performed in His name.

We don’t also care about who has the power. Many power demonstrators have suffered mockery, criticism, attacks, character defamation and assassination.

These are largely due to the bad nuts, the false wonders and the fake miracle workers. But how can evil make good non-essential or non-existential.

Jesus was accused to include using the power of beelzebul for casting out a demon (Luke 11:14-23). People subjected his miracles to scrutiny and questioned the source of the power behind His signs and wonders.

At the centre of the power controversy is the mandate of believers.

Many believe that the charge in Matthew 28 to, ‘Go ye therefore, and teach all nations, baptising them in the name of the father, and the Son, and of the Holy Ghost, should define every calling and ministry.

As true as this is, was it an instruction without authority? Was it a command backed by no power?

In Mark’s record of the Great Commission, Jesus makes a shocking promise: “These signs will accompany those who have believed: in My name they will cast out demons, they will speak with new tongues; they will pick up serpents, and if they drink any deadly poison, it will not hurt them; they will lay hands on the sick, and they will recover” (Mark 16:17-18 NASB).

Yes, Jesus promises that as we go, God will work wonders we never imagined for His glory. Christ’s promise implies a command—seek to become a vessel of His miraculous power. Jesus sends us out much like He sent the twelve.’’

It should be certain by now that the power is of and for the gospel and as we embrace it we don’t only embrace history but also the oil for the lamp of the salvation train.

As recorded in Acts 1 Jesus before His ascension declared, ‘‘But you will receive power when the Holy Spirit comes on you; and you will be my witnesses in Jerusalem, and in all Judea and Samaria, and to the ends of the earth.” Acts 1:8

To quote JJ Weller, Miracles are very controversial in the modern church, but they shouldn’t be.”

As the late Derek Prince often pointed out, there’s no example of ministry in the New Testament without miracles. Jesus worked miracles. The apostles worked miracles. “Everyday” Christians were even used by God to work miracles (remember when regular-old Ananias was used to restore Paul’s sight?).
Church history doesn’t record a time when miracles ceased. Christian history is the history of miracles. Why should it all stop now?

The writer is an author/Independent Consultant. E-mail: This email address is being protected from spambots. You need JavaScript enabled to view it.