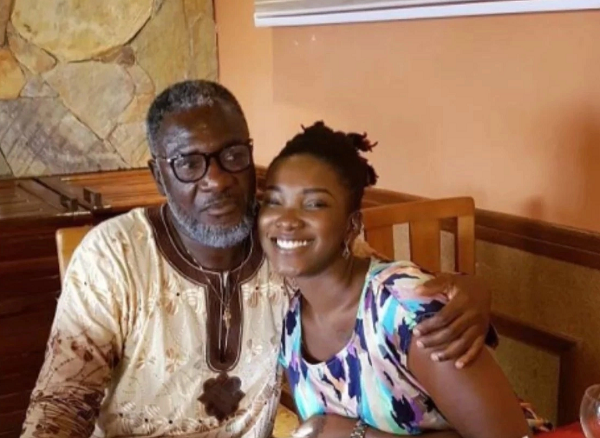 Nana Poku Kwarteng, the father of the late Dancehall artiste, Ebony Reigns has threatened to seek legal redress against the hospital where a morgue attendant recorded a video of his daughter's corpse.

Mr Kwarteng in an interview with Accra-based Hitz FM said although he has not watched the video, he will meet whoever is involved in the recording in court

“I’ve been told [but] I haven’t seen that. I hate to watch it. Trust me…you and I know it’s too bad a thing to do and therefore we are going to take them on…,” he said.

Mr Kwarteng, who revealed he was going to start the legal process shortly, warned that “Whoever is involved in the recording… we will meet at the court.”

The macabre video shows the naked bodies of the late singer and her friend Francisca Kuri.

A mortuary attendant can be seen in the video touching and examining the badly injured upper bodies of the duo.

The location of the mortuary is unknown as well as the identity of the attendant but more than two persons were captured in the video engaged in the insensitive act.

The 20-year-old songstress met her gruesome death, along with two others (Francisca Nkansah Kuri aged 27 years and Lance Corporal Vondee Francis Atsu, aged 29 years), in a road accident at Nyamebekyere in the Ahafo Ano South District in the Ashanti Region on February 8, 2018, a week before her 21st birthday.

She was scheduled for a tour in Europe and was to leave the country on Saturday, February 10, 2018.