We failed to coach young musicians 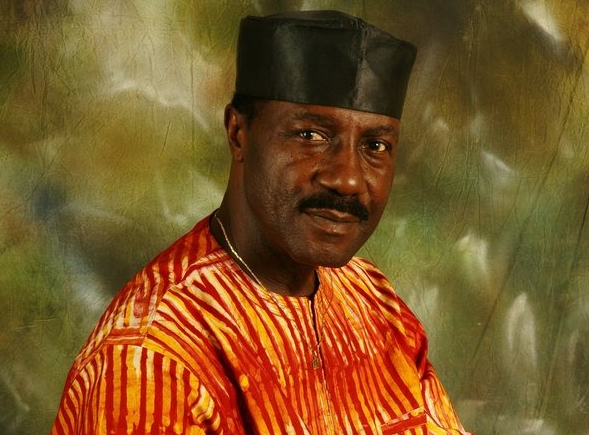 For an industry whose survival is presumed to hinge on younger artistes, Highlife artiste Gyedu Blay Ambolley believes that veterans have failed in their mandate of coaching the younger ones to have a true understanding of the craft.

According to him, even though some older artistes have taken up the task, individual efforts have not been sufficient in imparting music knowledge to younger generations.

Speaking with Graphic Showbiz on the sidelines of the inauguration of Highlife is Alive fan club in Accra on Monday, April 5, Ambolley described the matter as a missing link preventing older artistes from guiding contemporary acts.

“In this world, everything is information and application and in our case, the older ones must inform and guide the younger ones. Now, because there is no togetherness among the older ones to take collective decisions for those coming after us, they are lost and don’t know where to look for inspiration.”

“Their only choice is to learn from television, foreign videos and now social media to get inspiration to do their own thing and that is why they are going in another direction from us. But the truth is that, we need to guide them by sharing our knowledge with them to help them succeed.”

“Without workshops, forums, seminars and other relevant platforms, there won’t be any room to share information for them to know the truth about the industry,” he stated.

In the view of the Simigwa Do singer, the business aspect of showbiz had been abandoned and contemporary artistes were lost on how to blend the show and business aspect to enhance their careers.

“I have come to realise that the young ones focus on the show aspect of their careers because they only care about the fame and give little consideration to the financial rewards. However, I don’t blame them because they are lost and don’t have any guidance.”

“We want the younger ones to get closer to us but there must be a common platform and that is where I blame the Musicians Union of Ghana (MUSIGA). They need to provide that common avenue through seminars but they have failed in that regard,” he stated.

When Graphic Showbiz raised the point of these young artistes absenting themselves from such programmes organised in the past, he said,” it is progressive so even if they don’t participate at the beginning, they will eventually understand its importance and the numbers will grow as time goes on.”

With a career spanning over three decades, Gyedu Blay Ambolley has toured the world and earned many awards and recognitions including Trend Music Awards (1997) in Ivory Coast.

He was also honoured by the Malcolm X Music Festival Award in Los Angeles in 2002 for his contribution to the Ghanaian music industry.

In June 2015, Ambolley received a citation in the USA from the City Council of Philadelphia in recognition of his contributions to Ghanaian music in the USA.

He told Graphic Showbiz that those international honours have been possible because of Highlife and encouraged those coming up not to be swayed by the perception that the genre would be a limitation on the global music scene.

“Whatever fame and honours I’m enjoying now is because I’m a Highlife artiste. You can be an international star with Hiighlife. You don’t need to abandon what is yours because you can never be the best at what you are not an originator of,” he said.