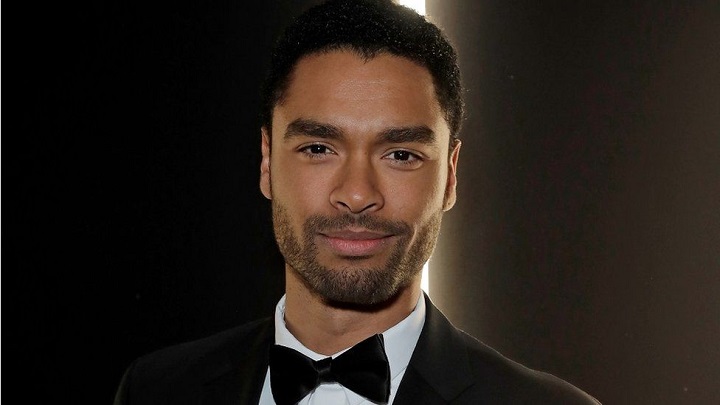 He is one of the standout stars of the most popular show ever on Netflix. So news that Regé-Jean Page will not return for season two of hit TV period drama Bridgerton has left fans aghast.

"I WILL NOT have it", wrote singer Dionne Warwick as she joined the reaction on social media.

Bridgerton was watched by 82 million households in its first month on Netflix, making it the streaming platform's biggest original series.

British-Zimbabwean actor Page played a leading role as Simon, the Duke of Hastings - an eligible but rebellious young bachelor in an alternative telling of Regency era London's debutante balls.

'Absolute pleasure'
The announcement of his departure came on Friday in a memo from the show's fictional gossip columnist Lady Whistledown.

"We'll miss Simon's presence onscreen, but he will always be part of the Bridgerton family," it said.

"It's been an absolute pleasure and a privilege," said Page.

"Joining this family - the connection on and off screen, with our cast, our crew, all the incredible fans, has been like nothing I could have ever imagined."

Among those lamenting on the news was reality TV star Kim Kardashian who wrote simply: "Wait!!! WHAT?"

However, his exit will not come as a surprise to fans of the novels, by Julia Quinn, on which the TV series is based. The Duke of Hastings' story falls to the wayside in the second book, which focuses on the eldest son of the Bridgerton family.

Page told Variety magazine that he had always expected to only appear in one series - and in fact that was part of the role's appeal when he discussed it with producer Shonda Rhimes.

"I get to come in, I get to contribute my bit and then the Bridgerton family rolls on," he said.

It now leaves his fans eager to know what the actor will do next.

He has landed roles in upcoming thriller The Gray Man, alongside Ryan Gosling and Chris Evans, as well as the on-screen adaptation of role-playing game Dungeons & Dragons.

Some even hope he may take on what many see as the ultimate part for a British male actor - James Bond.

Page has previously said he relishes the idea that people would like to see him play the famous spy.

"I think the internet thinks a lot of things, and that's one of the more pleasant ones, so I can please as far as that goes," he told US host Jimmy Fallon in January.

But he said he did not think it was anything more than speculation.