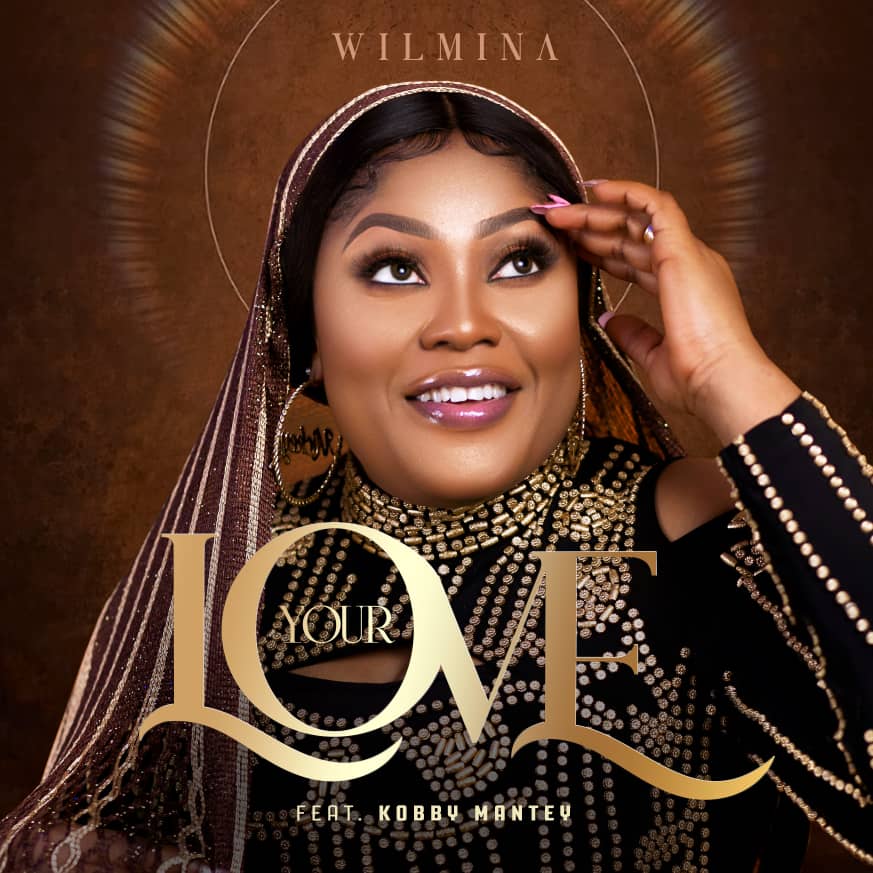 The pastor and counsellor, known privately as Wilhelmina Kwatemaah Fordjour made the announcement of her second single off her forthcoming album over the weekend via her label’s social media handles.

The song, recorded a few weeks ago by Kaywa also had its visuals released on Saturday, December 25.

The award-winning singer-songwriter marks her second single release in less than a year and her songs continue to impact audiences worldwide.