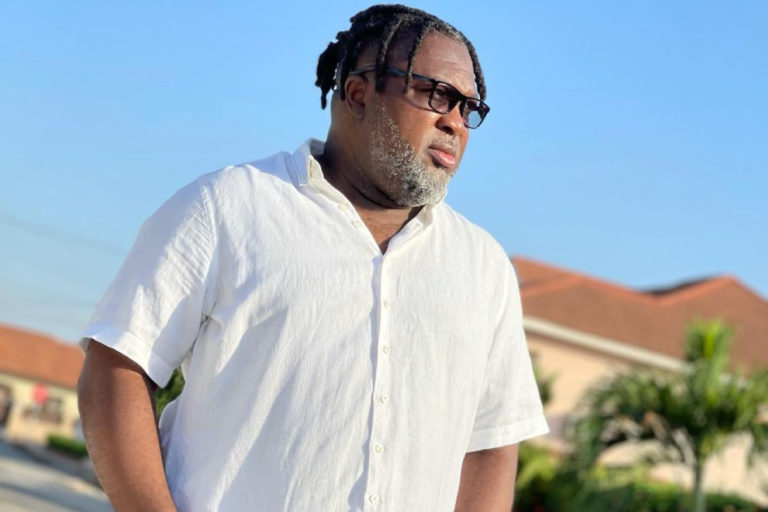 The CEO of Last Two Records, Da Hammer is admonishing musicians to be wary of their lifestyles particularly with drug abuse when they hit the limelight.

According to him, many flourishing talents and great music destinies have been cut short due to drug abuse.

The renowned music producer who was instrumental in the career progress of the likes of Obrafour and Kwaw Kese noted that the trend of drug abuse is quite rampant in the music industry globally since the devil has a special place in his heart for musicians.

Speaking on Showbiz 927 on 3FM earlier today, January 21, Da Hammer mentioned that the devil(Lucifer) is the biggest fan of music as he was once a music leader in heaven.

"There’s something that I’ve always said. The devil upon a time was supposed to be the greatest musician in the heavens. The devil was the leader of music in the heavens. That tells us that the devil has a special place in his heart for musicians. He is attracted to musicians. So we can only understand that, as musicians, we need to be careful.

“A lot of people mistake these drugs or alcohol to be an avenue to inspiration. Arts is about inspiration.

"Some people, it comes to them. For others, they have to find it. So a lot of beginners try to get inspiration from various avenues.” he stated.

Da Hammer's observation may be very relevant in these times particularly when adverse effects of drug abuse have been manifested in the hitherto fruitful careers of the likes Kwaw Kese among many others.