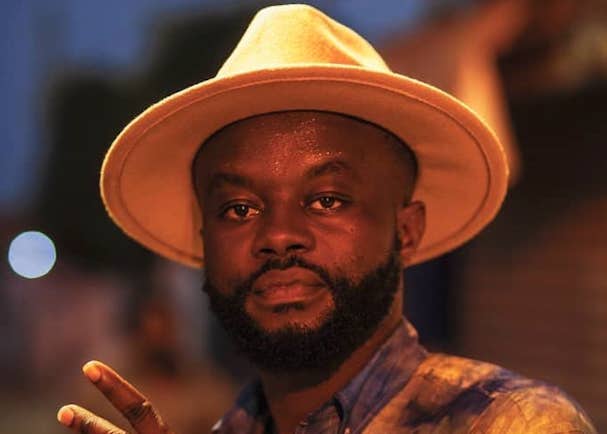 FOR an industry that is assumed not to be too 'friendly' towards young artistes, Upper East Region artiste, Tee Bran is thankful for the progress he is making.

Though he acknowledges the tough moments, Tee Bran is very hopeful of better days ahead, bearing in mind that many underground artistes he started with had called it quits.

His song, Adom, to be released on Monday, July 25 tells the story of his journey so far.

According to him, many successful artistes today are taking advantage of their fame because they believe their position is the fruit of their labour but that is not always the case.

He mentioned that there were many talented underground artistes working really hard to catch some attention but their efforts were proving futile.

Tee Bran is certain that being famous in the music industry is not always reward for hard work but sometimes, a divine intervention and luck shoot artistes into the limelight.

The divine involvement, he pointed out has been a major part of his story and that is what he wants the world to hear on Adom.

“I work really hard but I know some artistes who work harder and are even talented than me couldn’t get to where I am now. They gave up along the way but here I am as one of the favourite artistes from the Upper East Region.

“In the same regard, I’m not sure that the likes of Sarkodie, Kuami Eugene, King Promise or even Black Sherif are the best at what they do. I can say on authority that there are guys down there who are super talented but everything seems to be working against them.

“For me, I know that there is a grace that is pushing my efforts and that is what my yet to be released song, Adom preaches,” he said.

Adom, produced by Pken of PG Studios is the title track for his maiden album which will be released later in the year. The song features Atimbilla of 2012 MTN Hitmaker fame.

Tee Bran, who has worked with the likes of Atumpan, D Cryme and Kubolor is signed to RKBD family.