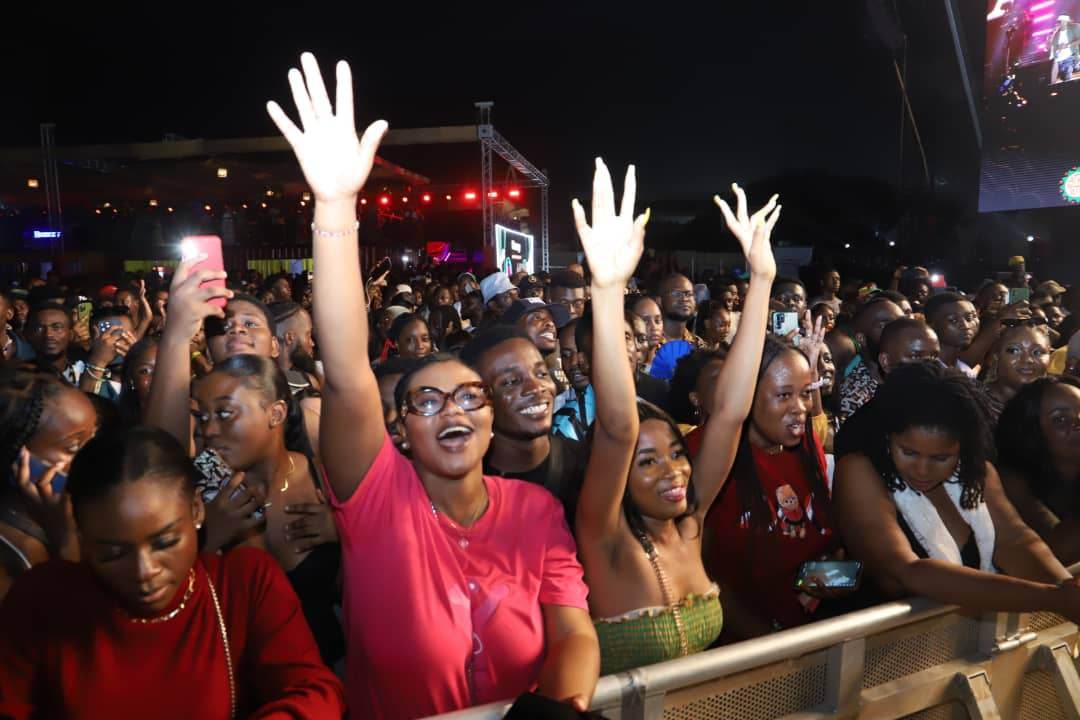 AFRO Nation Music Festival made a comeback  with a massive array of both homegrown and international artistes on December 29-30,2022 at the Marine Drive, Black Star Square, Accra.

The two-day extravaganza saw a line up talents from the realms of Afrobeats, Hip-Hop, R&B and Dancehall delivering world-class live performances and DJ sets. 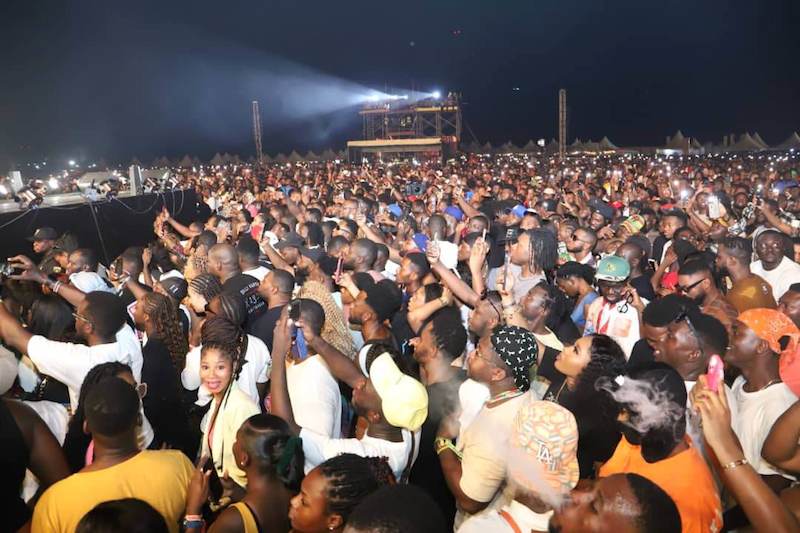 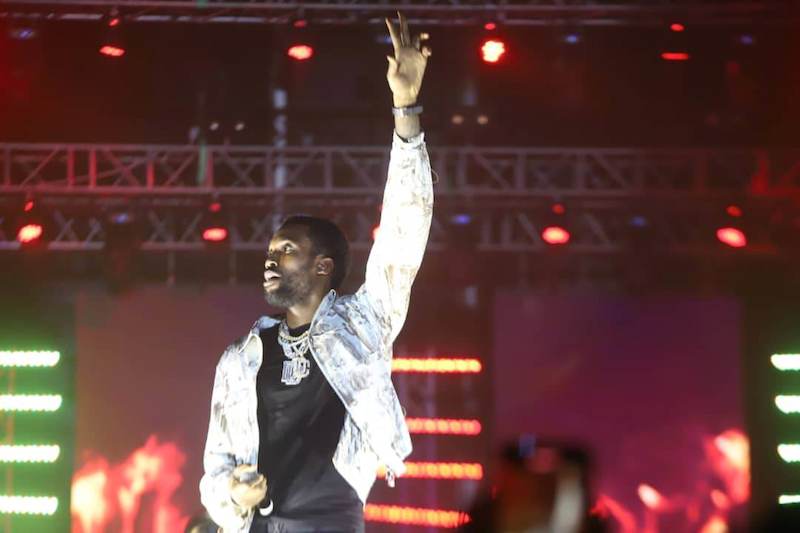 With performances of some of Hip-Hop's biggest smash hits from his collections, including Rico, Freestyle, Eyes on You, Dreams, Nightmares, among many more, the event's headlining act, Meek Mill lived up to all the excitement surrounding his brand. 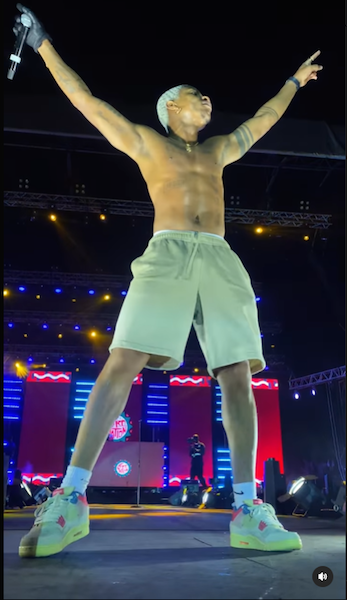 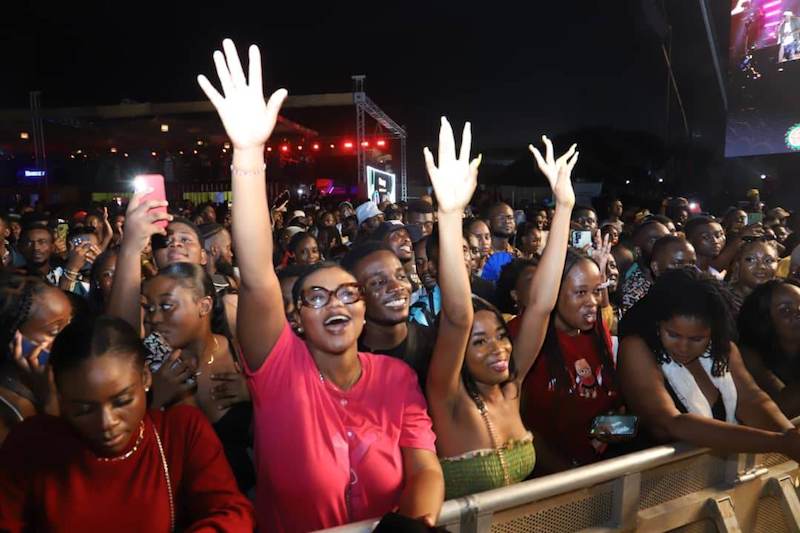 The iconic P-Square did provide revellers with a thrilling performance and they certainly took them down memory lane with some of their songs such as Chop My Money, Beautiful Onyinye, Bizzy Body, Personally and No One Like You. 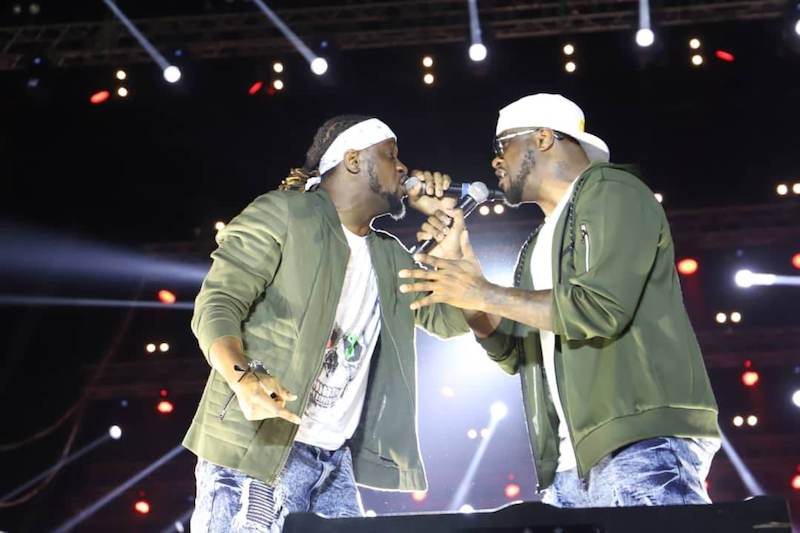 Other acts such as Gyakie, Camidoh and Kwesi Arthur gave a soulful feel, while stars such as Albi-X and Pheelz brought viral songs like Finesse to the stage. 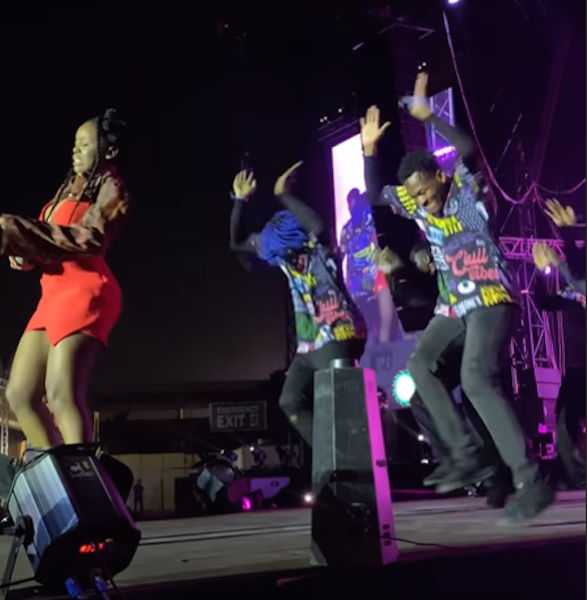 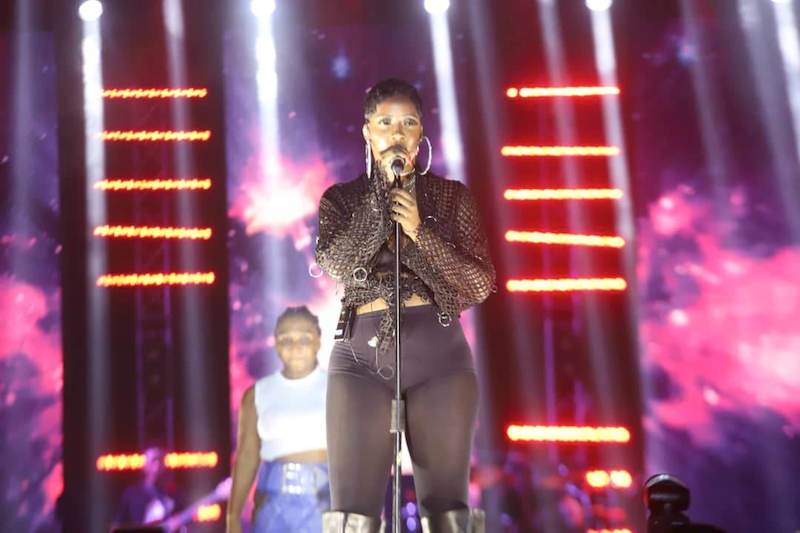 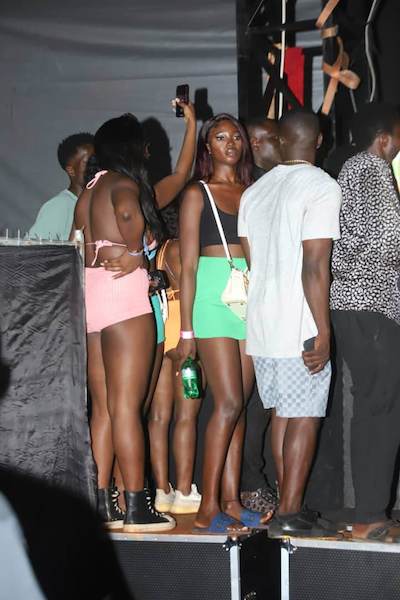 Even though the second day of Afronation Festival was abruptly cut short to prevent a stampede and other unanticipated events that would have endangered public safety, it was nevertheless a celebration and a ‘Detty December’ moment  attendees will always remember. 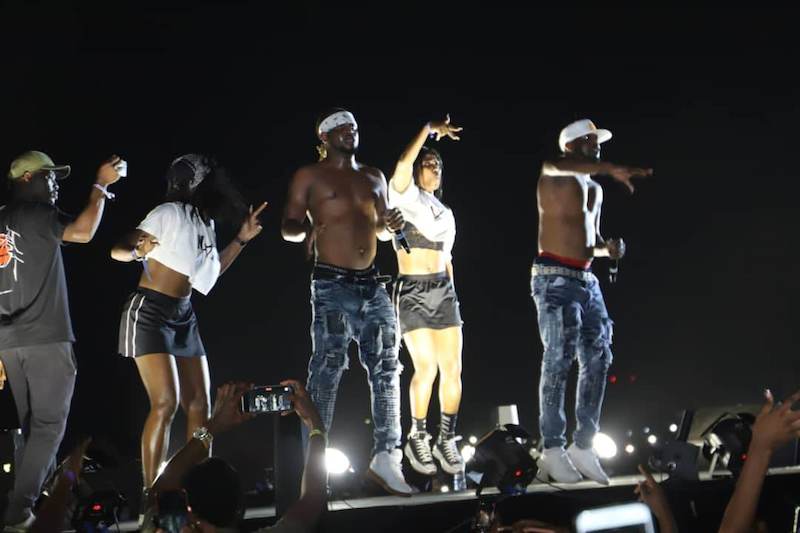 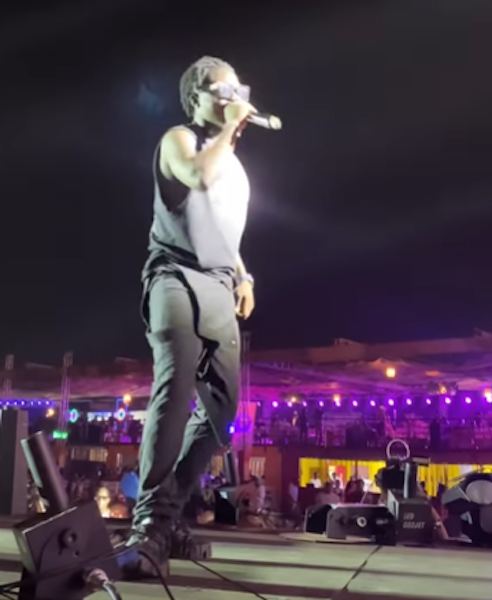 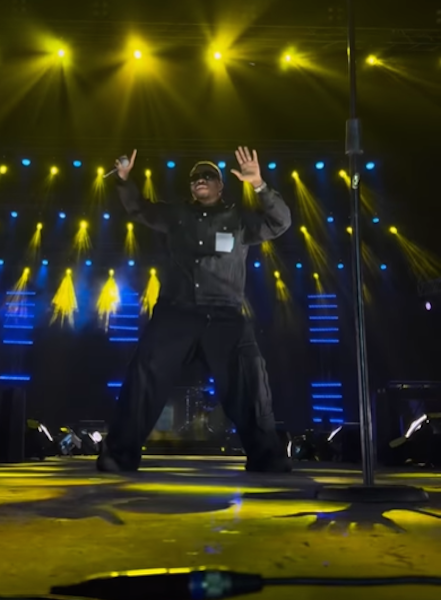