'Squid Game' season two is on the way

SQUID GAME - the dystopian drama and global megahit - is to return for a second season, Netflix has confirmed.

The series became the streaming giant's most-watched show when it was launched last September with more than 100 million viewers in the first month.

The show tells the story of cash-strapped contestants who play childhood games for a chance of life-changing sums of money.

Set in South Korea, contestants have to beat 455 other people to win the money while playing children's games such as Red Light, Green Light - but the catch is if you lose, you die.

Writer and director Hwang Dong-hyuk teased a few details about the show's second season in a letter released by Netflix.

He said characters Gi-hun and The Front Man will return and "the man in the suit with ddakji might be back".

"You'll also be introduced to Young-hee's boyfriend," he added. 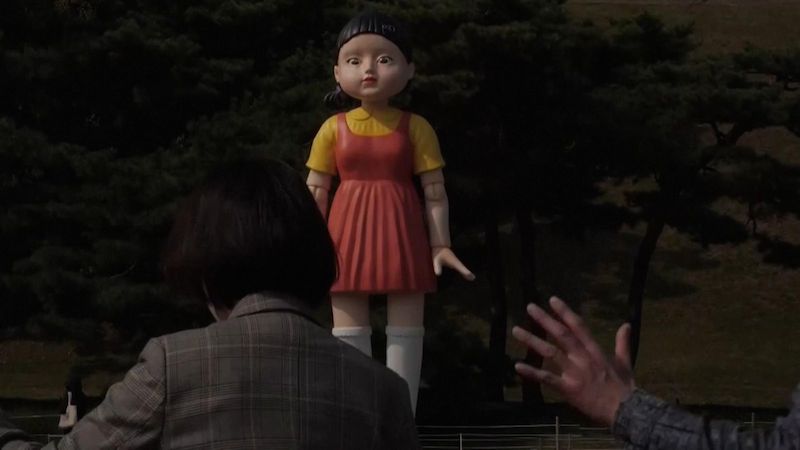 Young-hee is a motion-sensing animatronic doll featured in one of the games.

The director said at the end of last year that he was “in the planning process” for a second season.

Netflix has not revealed when the new season will be released.

The announcement comes as Netflix viewers continue to enjoy the first part of the fourth series of Stranger Things, which was recently released.

In its first two weeks, more than 620 million hours of the new season had been viewed. Volume two is due to be released in July.