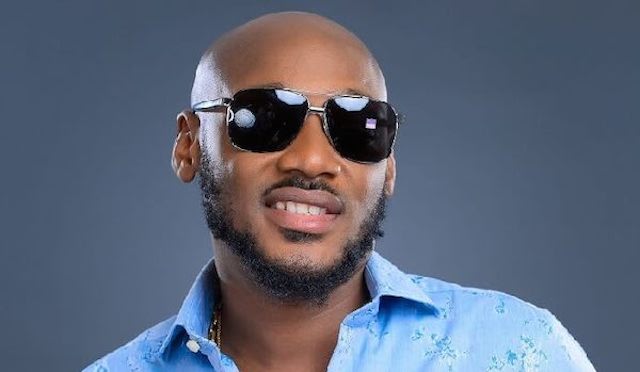 The singer posted a clip of a crowd vibing to his song, Implication on Instagram.

In the post, 2Baba apologised for all the embarrassment he caused his wife, kids, mother, his extended family as well as his management team.

In the post, the African Queen crooner assured his fans that he is not looking for sympathy, nor is he trying to employ reverse psychology.

He further stated that he had not been a good father, husband and baby daddy.

“I don’t want to be the one that always apologises. I have no excuses. I want to do right by my wife, and my kids and their moms and my mom and all families and my manager and friends

“I’ve been a star for so long that my bulletproof vest is worn-out. I’m not quitting or suicidal or giving up. I want to go back to my default settings and denounce my role model status and make up for lost time with my kids and give you all music that will make you remember and understand why they call me 2BABA,” he wrote.

The award-winning singer also sent a special message to his wife.

In his Instastories, Mr Idibia apologised to her for all the embarrassment he had put her through. 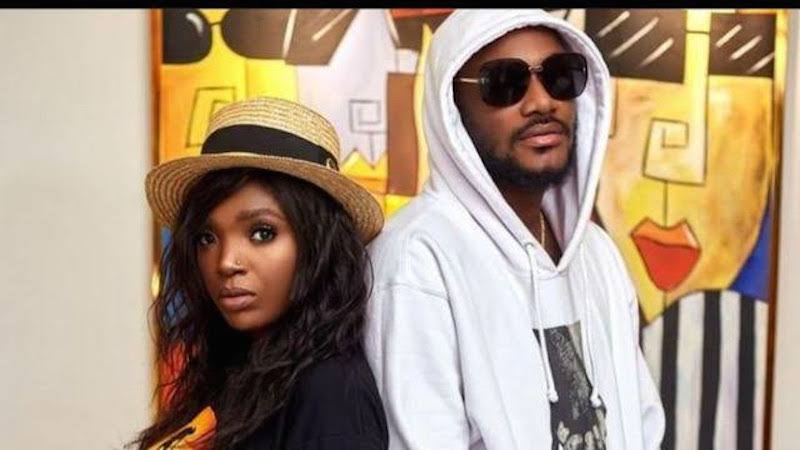 He wrote, “Bless you @annieidibia. I will forever be grateful to you. Sorry for all the embarrassment and hurt I’ve put you through. You are a scarce beauty, a strong African Queen.”

The wife of the singer, Ms Annie, has been having a running battle with his family.

She recently unfollowed 2Baba and all his family on Instagram, stirring rumours of an imminent divorce.

Although the actress’ manager blamed it on technical glitches, social media users speculated that it resulted from his reunion with his baby mama, Pero Adeniyi and her children in the U.S.

In March, Ms Idibia was a guest on the Young, Famous and African reality show, where she lamented that even though 2Baba met her first, her first child was his fifth.

That same month, Wisdom Macaulay, Annie’s elder brother, accused her of enslaving him.

According to Wisdom, he has been working for Annie, who would rather pay him stipends than full dues.

2Baba and Ms Annie share a fantastic love story. They were said to have met at the then-famous Even Ezra Music Studio when she was 15.

They were friends but officially started dating when they shot the ‘African Queen’ video in 2004.

Their relationship hit rocky waters when it was always in the news that the singer had gotten two different women, Pero Adeniyi and Sumbo Ajala, pregnant.

The singer shares five kids with both women.

The duo legalised their union in a quiet ceremony in the Lagos registry on Tuesday, May 1 2012.

They later had a glamorous traditional and white wedding the following year.