Posterity will judge you — Awo Yaa to social media ‘beefers’ 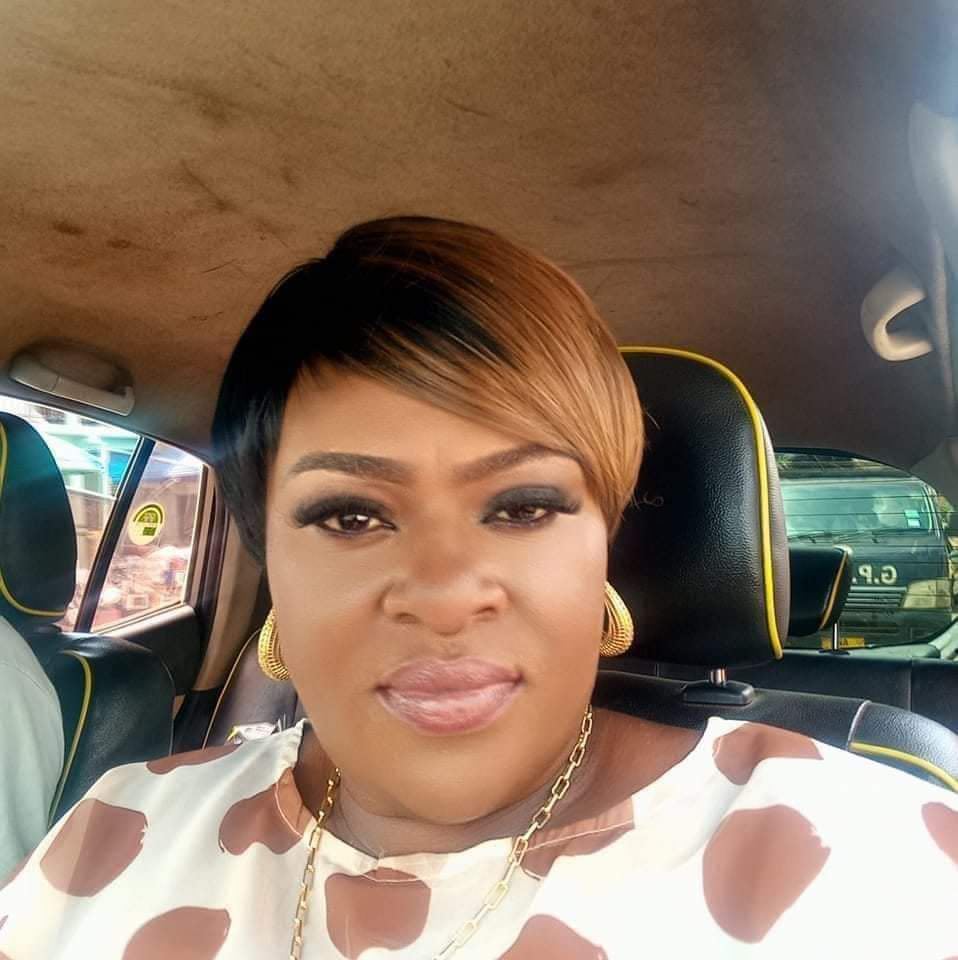 While some celebs jump on social media beefs as a way to remain relevant in recent times, Kumawood actress Awo Yaa Agyeiwaa on the other hand has expressed her total disgust for the practice.

Awo Yaa sees it as unacceptable for celebs who are role models to trade insults and hit one another below the belt with their utterances and actions on social media.

“For the sake of posterity, it is not the best. People feel negative news sells faster so when they trade insults or go naked just to trend, they think they are okay but it is not the best. At the end of the day, the Internet does not forget, your grandchildren will all come and ask, is this what my mother did?

“Those of us in the limelight are supposed to be role models in society because someone can just watch your movie and say, I would like to be like this man or this woman so it is not proper for us as role models to trade insults on social media.

“My advice is that those involved should all put a stop to that kind of behaviour, take the case of the lady who was allegedly refused a call to the Bar, I believe if she could turn back the hands of time, she would have done things differently but it was too late.

Moving away from social media beefs, Awo Yaa talked about what she has been working on lately, “I have a couple of series running currently on TV, there is Odasani on UTV, Lilwin’s Cocoa Season also on UTV and Mercy Asiedu’s Ebetoda on Adom TV and most of them are shown on Akwaaba Magic on DStv.

Awo Yaa also gave her thoughts on how Kumawood is doing, “It is not as vibrant as it used to be but I am always working, if I am not shooting TV series, I am doing YouTube skits so I am always busy. I also shoot feature films every now and then. Last month, I shot Hotter Than Ice with Vision Films which will be premiered soon.

“I have peers who are at home not working, most were reluctant to shoot YouTube skits because they felt it wasn’t being done professionally but when I went into hibernation for eight years and I came back, that was what I came to meet so that is what I have been involved in”.