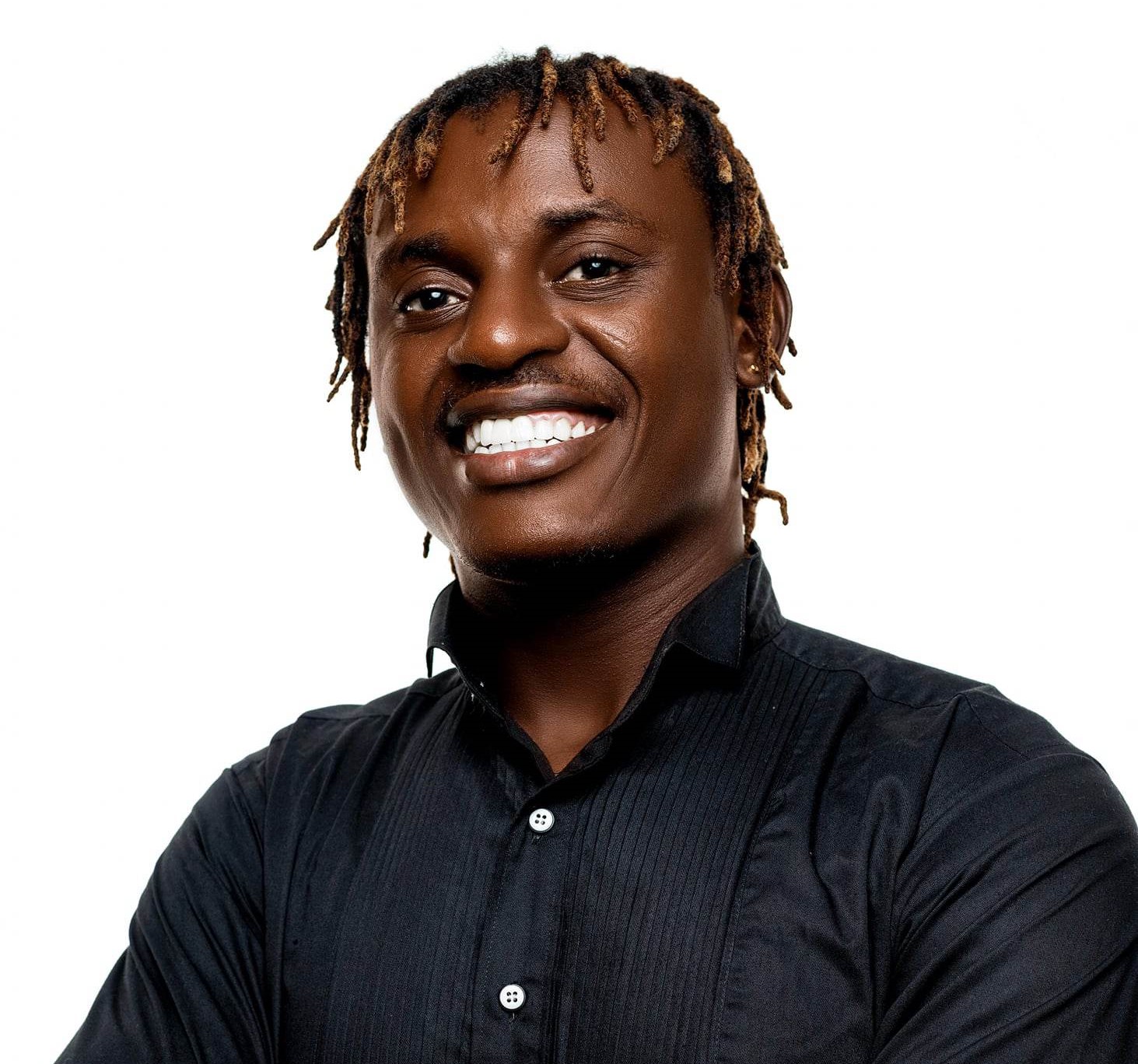 AS the days inch closer to Christmas, a number of events are popping up but this time around, ‘humour therapists’ are feverishly preparing to be part of the festive hype.

Comedian Timothy Musah Junior Abaadu popularly known as MJ Thecomedian has registered himself in the minds of comedy lovers with his upcoming show dubbed, CediVsDollar.

Scheduled to take place at Snap Cinemas at the Accra Metropolitan Assembly (AMA) on Friday, December 16, CediVsDollar is the second comedy show by the comedian this year. The first one was Sex after Marriage and last year he hosted My Missing Tooth.

His shows have received massive patronage and he is hoping for another successful turnout at CediVsDollar.

“The Dollar is not our currency but we love that currency and always compare it to our Cedi. At the show, I will rep the Dollar which has one head while six of my colleagues will rep the Cedi which has six heads (The Big Six)


“Each of my six colleagues will rep one member of the Big Six and explain to Ghanaians why the Dollar which has one head is a stronger currency.

“I have comedians such as DKB, Augustine Dennis, OB Amponsah, Lekzy, Putogo, Waris playing The Big Sixso patrons should gear up for their responses”, he told Graphic Showbiz.

He went on to explain further that while the show intends to entertain, it will equally be a useful means to educate patrons on the prevailing economic crisis.

“This show promises to be a stress reliever as well as provide a useful means for people to understand the times we are in”, he added.

After building up a large following through his skits on social media, MJ who is also a content creator, comic actor and event host started standup comedy and he told Graphic Showbiz he is excited about the progress of that side of his craft.