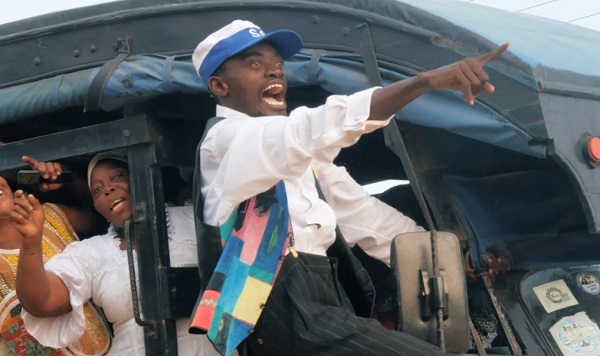 The song which features one of Ghana's budding gospel musicians, Odehyieba, was produced by KinDee.

The new gospel jam is the duo's third collaboration after "Fa Wo Ladder" and "Bayifo Ne Hwan," both singles that made waves a few years ago.

The song comes along with fascinating visuals from the award-winning actor, who, as usual, dazzles on the masterpiece with an interesting storyline.

The music video, since it was dropped on Tuesday, has racked up an impressive 100,000 streams on YouTube.

Lilwin has over the years thrilled music lovers with some singles, including "Didi Matem," Waahw3", and "Paapi", among many others.