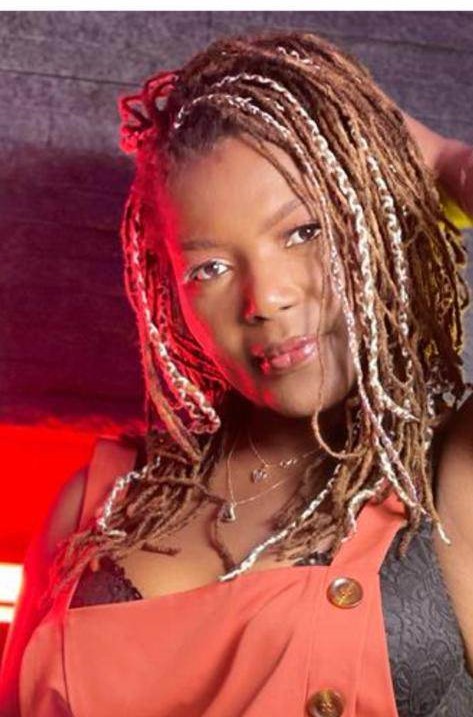 The year 2023 has barely begun and singer, Jay Ampofo is cruising in her new song, Lamborghini, into the minds of music audience.

And the old student of Ofori Panin Secondary School in the Eastern Region is confident Lamborghini which was dropped in the last week of December 2022 will shoot up her presence on the music scene.

With such an understanding, she has come out ‘harder’ this time around with a video that is likely to attract huge attention due to its sexually suggestive scenes.

That notwithstanding, Jay intends to make Lamborghini, which comes after other releases such as Phone Call, Ma Shoor Bo, Kaa Shi Me and Ride popular through intense publicity.

Lamborghini was composed by Jay Ampofo and produced by Krucyfyxbeatz. The video was shot and directed by Kojo Living.

Jay Ampofo’s latest is a mid-tempo piece telling the story of a lady who is not ready to take anything from a man who cannot satisfy her in bed.

She spells out her “demands” and  Jay Ampofo choses a rather interesting way to attract attention with her choice of words on the song.

A graduate of the Accra Technical University and Central University, Jay Ampofo is also an actress who has featured in movies such as Devil in the Dress and local TV drama, Abiba.

With her anticipation of a good year in 2023, she called for huge support for her talent. “I might not be popular but I know I have a lot in me and with the right support, I will get there.

“I also think the barrier blocking women in the industry should be broken so that females can explore their potentials to the fullest”, she added.