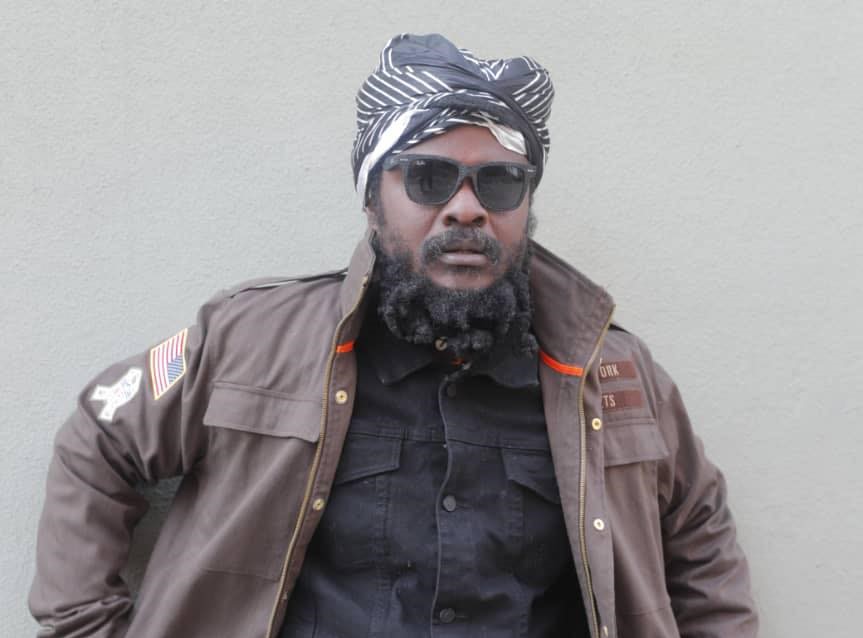 Reggae/Dancehall artiste Ras Kuuku is encouraging his colleagues to headline their own shows since it comes with many benefits.

The Nwansina singer noted that among the many benefits is the ability of the artiste to engage his followers in a performance without any time restrictions.

“Also, most of the time, when musicians stage their own shows, they invite other artistes to support them and wouldn’t want the supporting artistes to do better than them so they bring on their A-game.

"For instance, during my Puomfest, I had musicians such as Samini, Iwan, Kofi Jamar among others delivering solid performances. Due to their weight on the music scene, I also had to up my game to let my fans know what I am also capable”, he told Graphic Showbiz in an interview.

In addition to all that, Ras Kuuku said it is a good opportunity for musicians to also make some financial gains while entertaining their fans at the same time.

“When you charge moderately, your fans will attend the show in their numbers so at the end of the day, you make some money. More so, such musicians are thought to be innovative considering the hard work that goes into organsing such events.

“If the musician does not even have a hit song but is able to successfully headline his/her own show, the fans will always patronise their events because they know they will get their money's worth," he added.

To him, artistes such as Stonebwoy, Samini, Sarkodie, M.anifest, King Promise, Kofi Kinaata among many others have done so well organising their own shows for years now considering the huge financial commitment that comes with it.

“It is not easy organising your own show, a lot goes into it so I will big up all the artistes who have done that and encourage others who haven’t done that yet to take a second look at it. It helps in good branding too”, he added.