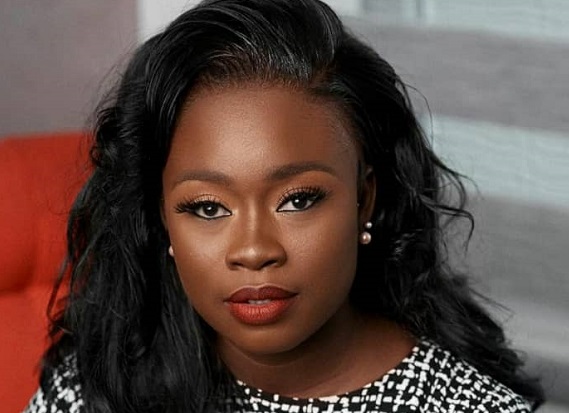 CEO of Glitz Africa, Claudia Lumor, is a panellist at the forum
30.5k Shares

As a country, Ghana’s creative industry has shown the potential to become a thriving sector that can contribute even greater revenue.

With its wings of music, movies, theatre, fashion, poetry/spoken word, fine arts among others, the creative industry is recognised as a strong force. However, the industry’s potential has not been fully explored owing to the absence of policies and lack of government support over the years.

More importantly, manifestos of the various political parties, which are expected to mostly capture and address the needs of the sector through policies are sometimes not abreast of the times and when they are, they are hardly implemented by whichever party comes into power.

We are just days away from election 2020 and as is usually done, a number of the political parties have put their manifestos out there with promises to the electorate including those in the creative arts.

In its bid to give players in the industry a platform where they can dispassionately discuss the manifestos as it pertains to the creative industry, Graphic Showbiz, the authoritative newspaper on the arts and tourism will be holding a forum on Monday, November 23 from 6 p.m. to 8 p.m.

Themed: “Moving from promises to action, a discussion of party manifestos on the creative industry,” the event will come off at the Executive Theatre of TV3 and is expected to raise discussions on the way forward for the industry.

The six-member panel for the event represent various wings of the creative industry; from poetry, there is Oswald Okaitei; from film, there is George Bosompim, who is the Public Relations Officer of the Ghana Academy of Film and Television Arts (GAFTA) and Kojo Bentum-Williams, who is the Senior Expert on Communications in Africa at the World Tourism Organisation will speak on tourism matters.

Rapper Edem will tackle music issues, founder/CEO of Glitz Africa and UNFPA Ambassador, Claudia Lumor will be shining the light on fashion while veteran actor Abeiku Sagoe, who is the CEO of Summit Concepts Ltd will tackle Theatre.

All the panellists are expected to bring their experiences to bear on the discussions, which will be moderated by Graphic Showbiz columnist and General Manager, Television, Media General, Francis Doku.

Read more: Building creative arts structures frustrating—Socrate Safo
Speaking on the importance of the forum, the Editor of Graphic Showbiz, Adwoa Serwaa Bonsu said the event was part of the newspaper’s mandate to always provide the platform that will elevate the creative arts.

“Graphic Showbiz has been the go-to for players and stakeholders in the creative arts to speak on issues affecting the industry. Now, we are opening up other avenues for creative players to let their voices be heard even further hence this forum.

“The industry has always complained about lack of policies and it is our hope that through this event, creative arts players will be able to let political parties understand what their real needs are and what solutions would work best for the industry,” she said.

“We had big plans in the positioning for Graphic Showbiz this year but unfortunately, COVID-19 scuttled most of them. However going into 2021, we intend to win new audiences for the newspaper as it seeks to tackle the big issues and drive policy changes for the creative arts industry,”  he added.