Give us exciting performances —Jim Pee to musicians 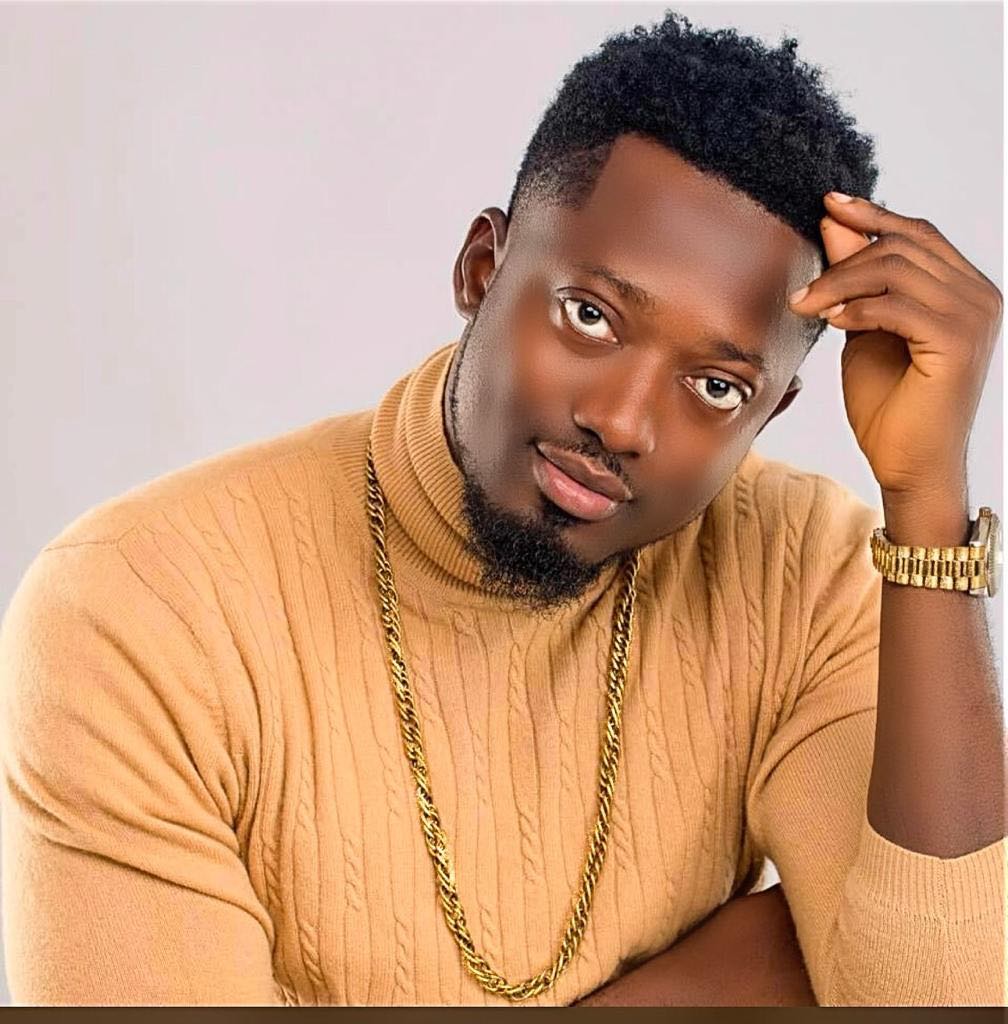 Ghanaian Afrobeats artiste, Jim Pee has called on musicians paid to perform at events to give patrons exciting performances.

He believes such artistes should vary their craft in order to stop serving patrons dull moments because there is nothing more boring than watching the same performances over and over again.

According to him, it becomes boring seeing musicians putting up stale acts on stage after taking huge monies from event organisers.

“I attended most of the events at Christmas last year and I was disappointed to see the same artistes at almost all the events doing the same stuff over and over again.

“At most of the events, it was as if they (artistes) were in a hurry to leave the stage for another event. It was so boring seeing the same artistes repeating the same boring performance at different shows.

“In fact, I decided not to attend two particular events after seeing the musicians on the bill because I knew I was going to see the same old performances”, he told Graphic Showbiz.

Jim Pee thinks that once you are engaged to perform at any event, you need to give it your best since you may never know who is watching. Thus when you become predictable, you cease to excite anymore.

“What some of us fail to acknowledge is that some important people come to an event not only to watch the musician perform but also see how to engage your services for other gigs.

"Some rich people might want you to perform at their private parties or other important occasions but if you put up a monotonous performance, no one would want to want you again”, he said.

Jim Pee known for songs such as Dear God, Life, Power among others is currently promoting his new song Love, recorded by Sound Engineer DDT.