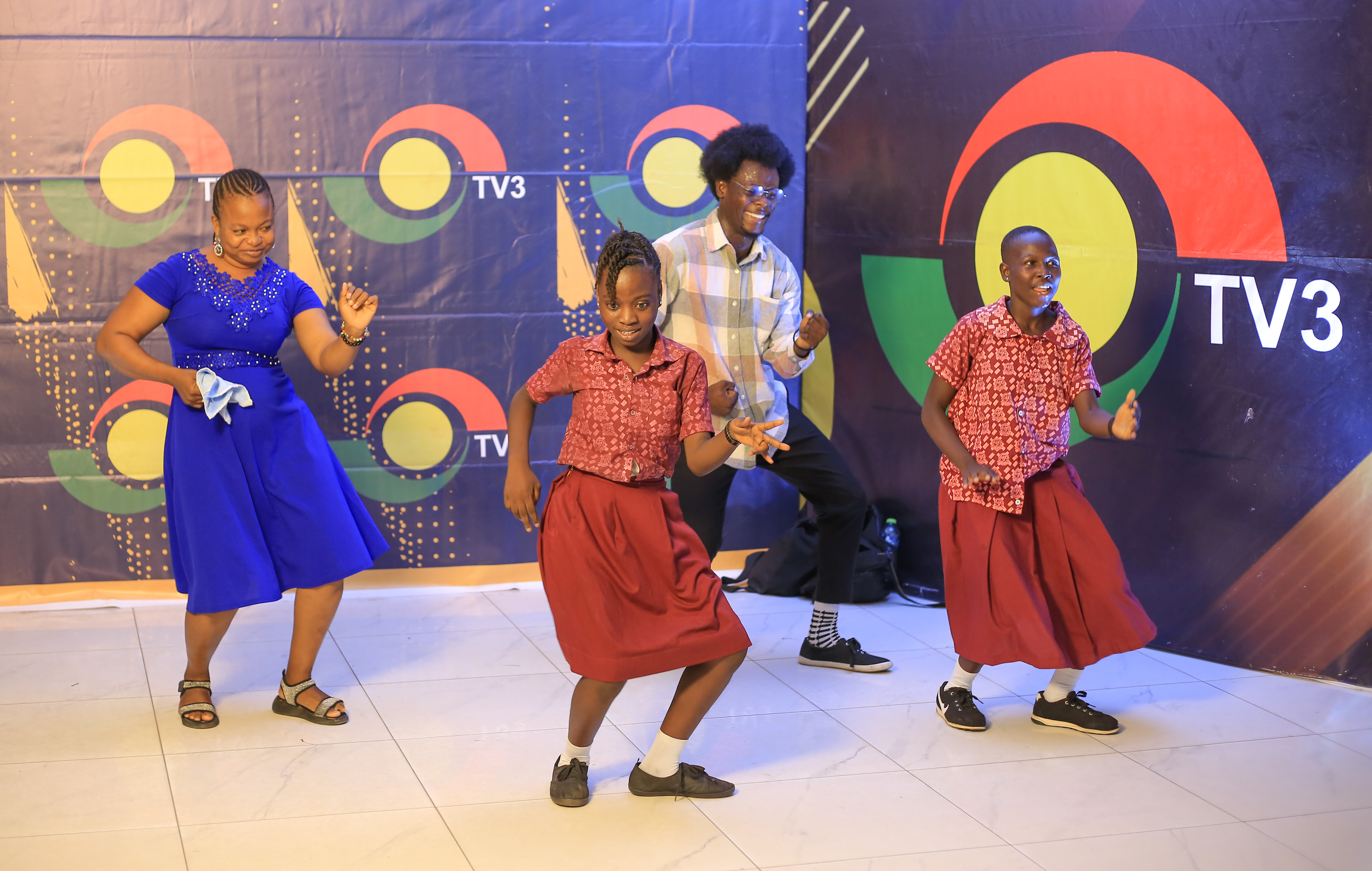 The family-oriented entertainment show dubbed “Bigoo Family Dance” took off in full force last Thursday with a live media launch at 'Adesa we' at Kanda in Accra.

The competition will require families of four to present a curated dance routine with various genres of music and to incorporate dances from all over the world, for a chance to win an all expenses paid family trip abroad, cash prizes and various products from the sponsors. 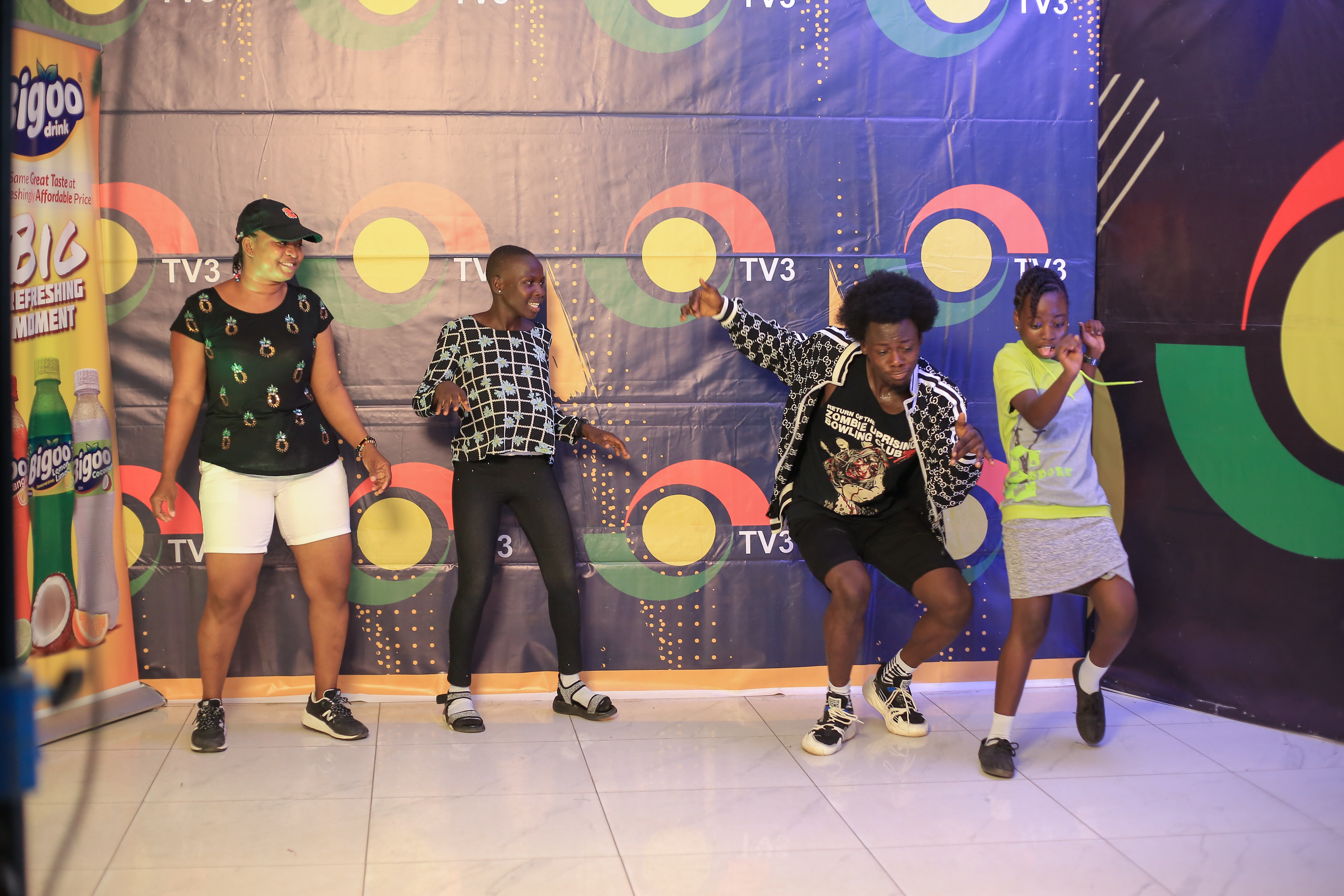 The idea for the family dance show, according to the head of events for Twellium Industries Limited, Kendrick Yehowada, came about at a family party when the last bottle of bigoo beverage was being contested for through a dance competition.

In the end, an elderly lady from one family, won the competition and the last bottle of bigoo by displaying a dance from the old days which she referred to as “mezzop”.

The public will however have the chance to also decide which family wins the ultimate prize by voting for their favourites. 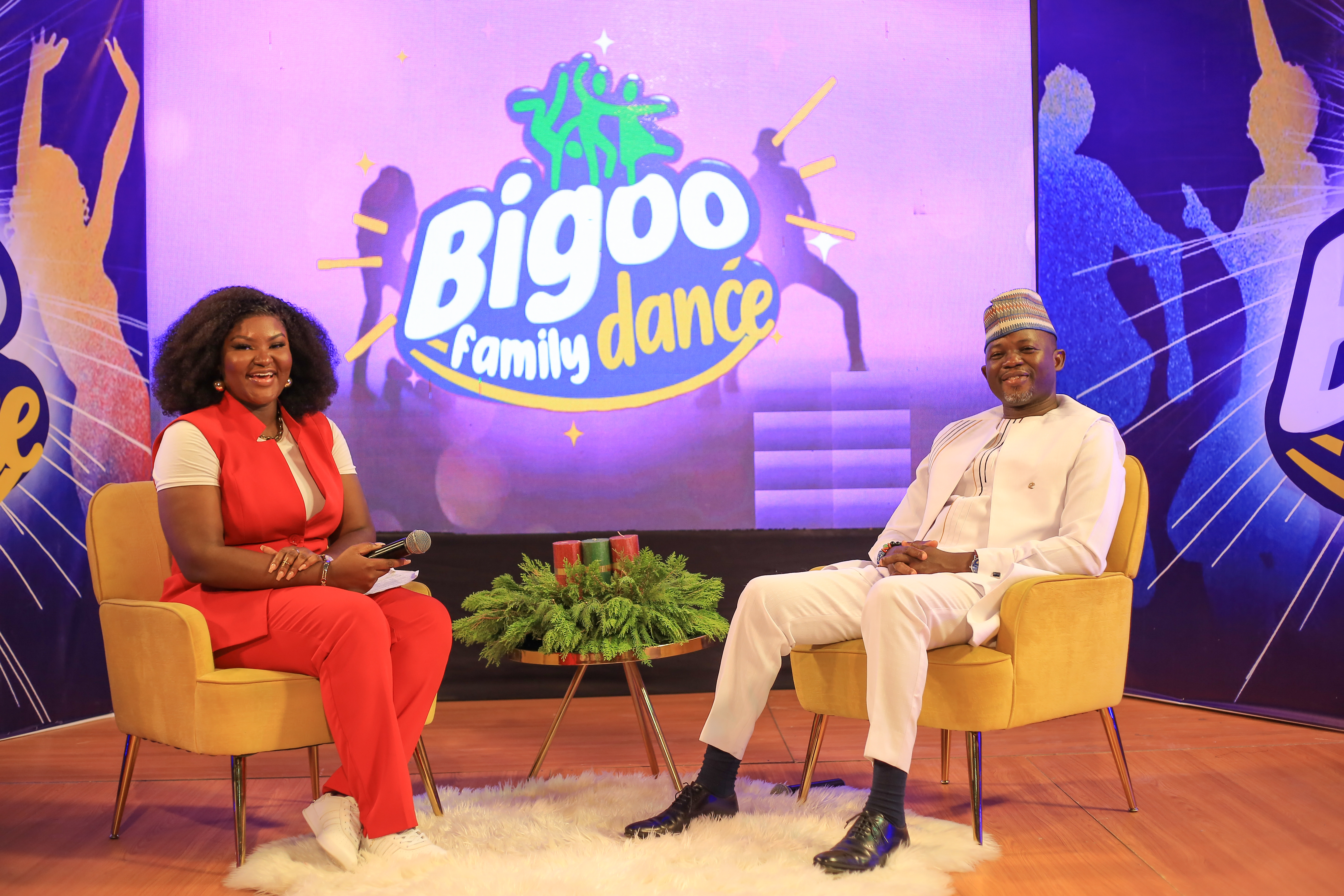 General Manager of 3Group, Francis Doku assured viewers of the commitment of TV3 and Twellium Industries to not only bring unrivalled family entertainment to the doorsteps of Ghanaians but also to endeavor to fully engage viewers by making the viewing public part of the show as much as possible.

He also charged viewers to watch out for an explosive, highly competitive and entertaining family dance show to hit the TV3 screen in the coming weeks.

Following the launch, families across the country have been invited to send in audition videos via Whatsapp on 0277222641 from all networks, while on-site auditions start from December 16th at Adesa we Kanda.