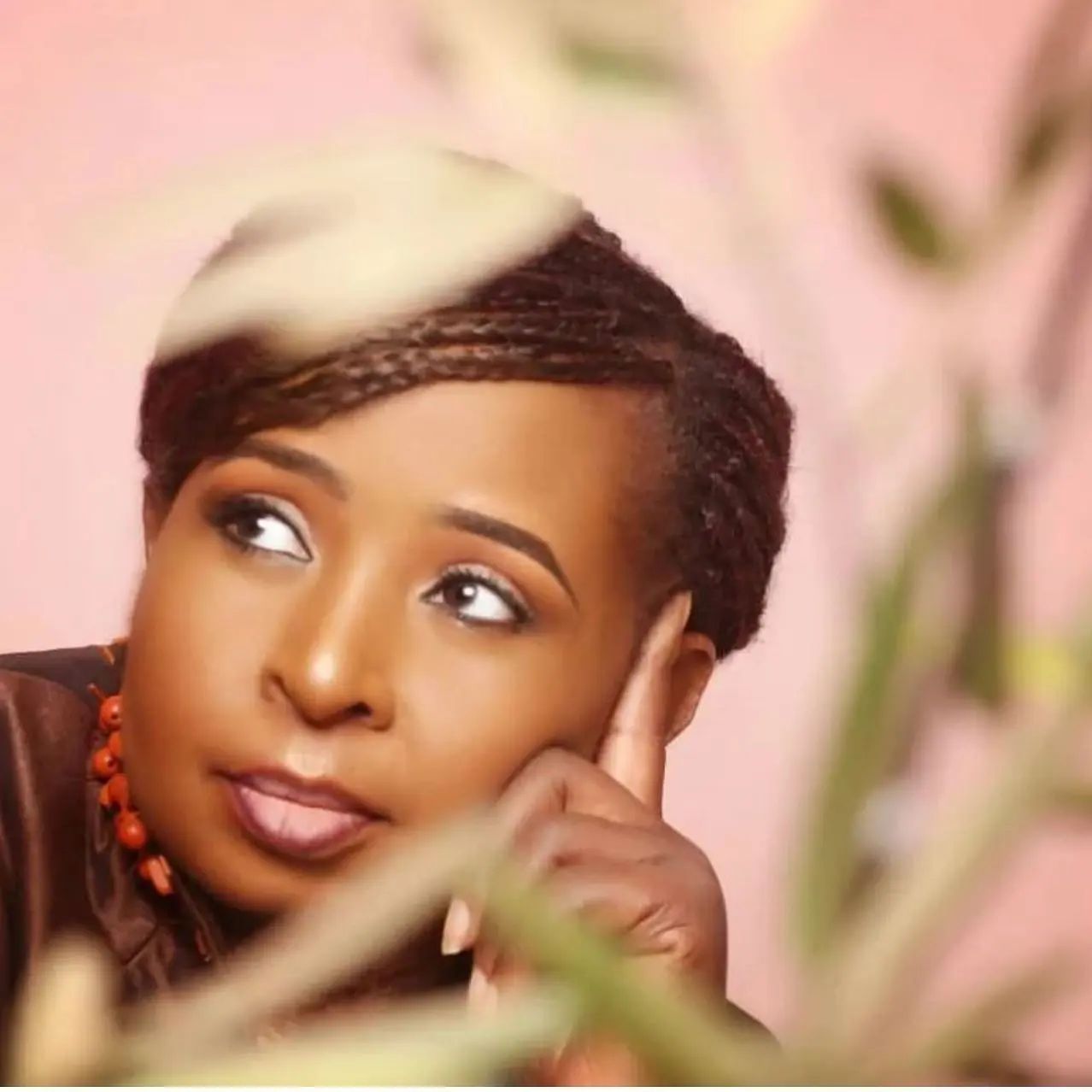 The Founder of the African Movie Academy Awards and filmmaker Peace Anyiam-Osigwe has been confirmed dead.

This was confirmed in an official statement by the Anyiam-Osigwe family while announcing the passing of Peace Maria Ogechi Anyiam-Osigwe on Tuesday.

The family said she was an outstanding personality, trailblazer and visionary leader in the film and television industry, noting that she left indelible imprints on the sands of time.

It assured that it would ensure her legacies, including the Africa Movie Academy Awards and the Africa Film Academy and numerous charities across different religious denominations and other communities, will be continued.

Meanwhile, the family said it would announce to the public the details of her rites of passage in due course while asking that the public respect its privacy.

The statement partly read: “The Emmanuel Onyechere Osigwe Anyiam-Osigwe clan, in thanksgiving to God and in the belief that God is good and everything He does is good and in accordance with His divine will, pattern and plan, announce the passing to the eternal glory of our illustrious beloved daughter, sister, aunt and great aunt Ms Peace Maria Ogechi Anyiam-Osigwe (MFR).

“Meanwhile, the family respectfully asks, at this time, for the public to respect the privacy of the family as we contemplate God’s love for his children.”