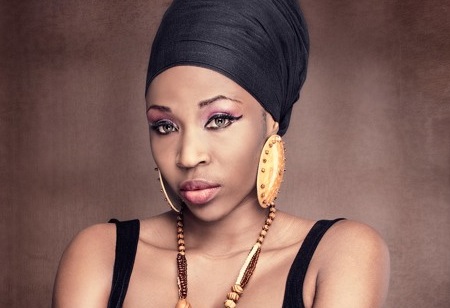 It is not out of place to say that in the current dispensation the music industry finds itself, artistes have become more concerned about making hit songs.

According to her, artistes should concentrate on building their brand before going after hit songs.

“One thing I have seen in this industry is that people are so keen on making hits songs rather than building a lasting brand. But when you build a brand, a respectable one, it will always speak for you whether you have a hit song or not.

"That brand will linger on, it will be something that people will remember you for. For me, that has been the case since I entered the music scene.

“Another thing that having a solid brand does is that it makes you ready for the stage because you know what you stand for, and what is expected of you. When you get the hit too, you value it because you know you have worked for it," she told Graphic Showbiz recently.

Speaking on other matters in the industry, AK Songstress raised issues with music promoters, saying some of them do not help push songs as they should.

“In this industry, specifically in Ghana, some promoters do not help at all, when you give them your work to promote, they do not do it well at all. This is an issue that has to be looked into.

Some of them are very dishonest; the artiste will do what he or she has to do, invest, put in the work to get a good song out but when some of the promoters get it, it becomes a different story.

“However, there are some good ones and to all those people I say thank you, I really appreciate you all and let us continue to write the AK Songstress story," she said.

AK Songstress recently revealed to Graphic Showbiz that the success of her latest song Jonathan has led to her being spiritually attacked.