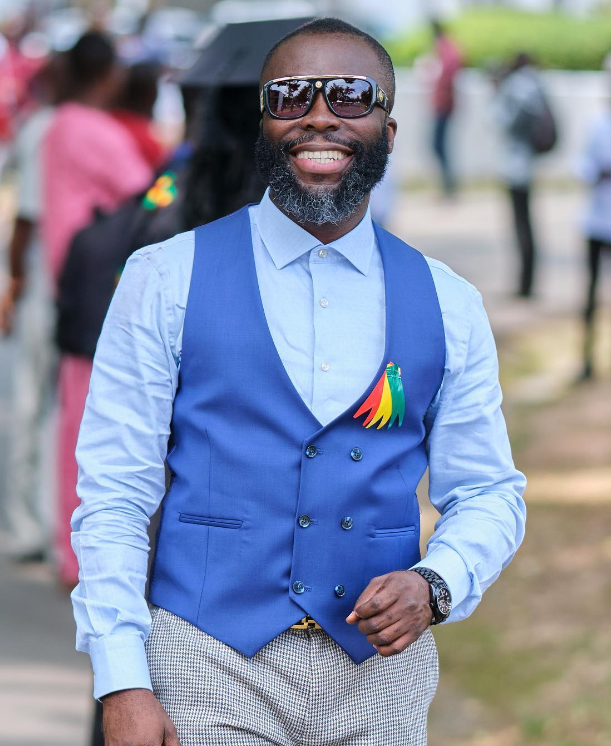 IN recent times, some radio presenters have come under attack for hitting below the belt when it comes to criticising Ghanaian artistes and other celebrities.

They have been accused of not doing due diligence when it comes to researching and coming out with facts on issues concerning these celebrities as well as when treating certain subjects.

Graphic Showbiz caught up with top radio presenter Andy Dosty of Hitz FM who has been in the industry for well over two decades and he gave his opinion on the issue.

“Radio presenters have always had their opinions on topics just as Graphic Showbiz has columnists who share their opinions on issues but I admit that sometimes, we overdo it. The question I want to ask is concerning those criticising, are they doing it wrongly or are they being objective?

“As long as we are objective in our criticisms, I don’t have any problem with that but if not, then we are obviously not doing the right thing and we are not being professional. We must strive to be objective at all times.

“Radio presenters have their say, they have an opinion just like editorials but if they have to say something they must say it well and also be objective. Otherwise it is like saying that Kwaku Sakyi-Addo or Francis Doku or Arnold Asamoah-Baidoo shouldn’t have an opinion, there must be such people who come out to share their opinions”, Andy Dosty stated.

Touching on a recent statement made by rapper Sarkodie in an interview, Andy Dosty said any radio presenter who has been in the industry for 20 years and more but hasn’t worked the BBC, has no moral right to criticise him, this is what Andy Dosty had to say.

“I think Sarkodie has done very well and he is an authority now, sometimes we must be mindful of some of the things we say but the thing is, of all the good things he said, why is the media dwelling on that particular statement? I feel we dwell too much on the negatives.

“He said a lot of things in the interview, why is it that it is only that particular statement that is being talked about all over the place? However, I think Sarkodie could have said it in a much better way than he did.

“On the other hand, if BBC is the pinnacle of broadcasting in the world, why do workers of BBC leave to to CNN or Aljazeera?

Andy Dosty, born Andrew Amoh, is a Ghanaian disc jockey and radio presenter with Multimedia Group Limited. In 2017, he took over as the host of Daybeak Hitz on Hitz FM.

In 2019, Andy Dosty won the Radio Personality of the Year at National Communications Awards.