American celebrity recounts his experience inside a Ghanaian strip club 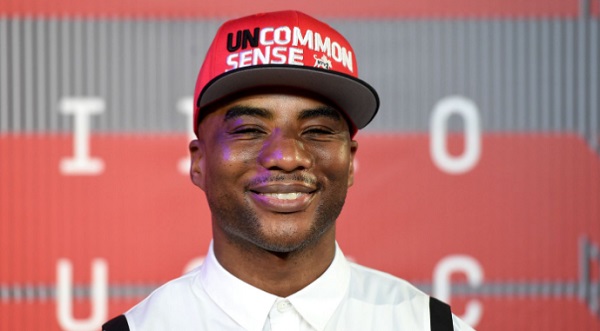 Popular American radio host and television personality Lenard Larry McKelvey known professionally as Charlamagne tha God or simply Charlamagne has been recounting his experience at a strip club during his recent visit to Ghana.

According to him, it was an exhilarating experience watching the women dance to Afrobeats music at a gentlemen's club in Accra.

Charlamagne said he knew that the only way that he would see a naked African woman during his visit was to visit the strip club which he named [name withheld].

He said he visited the phenomenal venue with his wife and had a very good time.

"I haven't been to a strip club in decades but when I heard that Ghana had a strip club, I had to go see. First of all, the women in Africa are beautiful... It was all Afrobeats, African women got a different rhythm too, they were playing African music in the strip club... It was an exhilarating experience.

Read also: VIDEO: I had a great time in Ghana but - Charlamagne