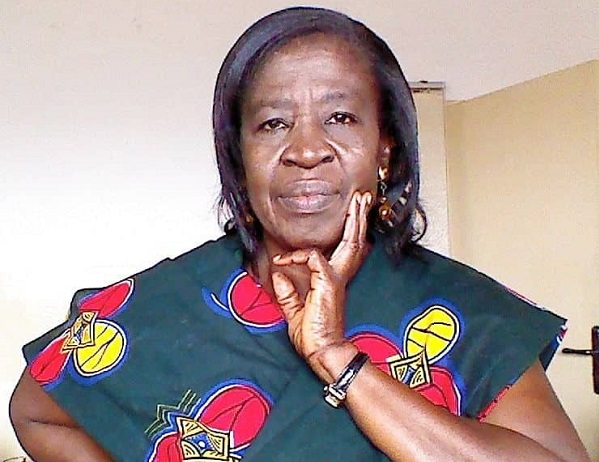 Ms Ofori-Mensah, who is the first female GIBF Personality of the Year, will be honoured at a ceremony scheduled for Saturday, August 27 at the National Theatre, Accra.

The event, designed to host a conversation and an award presentation, will also feature performances as well as screening of a brief documentary about the celebrant.

The celebration of GIBF Personality of the Year forms part of a number of events listed for this year’s Ghana International Book Fair which starts from today, August 25 to Sunday, August 28.

In previous editions, Professors Kofi Awoonor, Atukwei Okai, Kofi Anyidoho and Hon. Kojo Yankah have been duly honoured for their outstanding contribution to the literary/creative arts sector as GIBF Personality of the Year.

A well-known figure in the literary space in Ghana and beyond, Ms Akosua Ofori-Mensah received her BA Honours Degree in English from the University of Ghana, Legon. She taught English at Aburi Girls’ Secondary School for two years then to Nottingham University in the UK for a Post Graduate Diploma in English.

She worked with Afram Publications as a Managing Editor in 1976. She left Afram in 1978 and joined the Halko Group of Companies, where she rose to the positionof a Managing Director of the Group. In 1993, she started her own publishing house – Sub-Saharan Publishers for children’s books.

She has served on the Ghana Publishers Association as the Honorary Secretary and Vice President.

She was elected President of the Association from 2003-2005.

It is expected that her celebration will inspire the young ones, especially females to confidently take on the literary space which is in unity with this year’s theme, “Reforming the Book Industry for the Future Generation.”