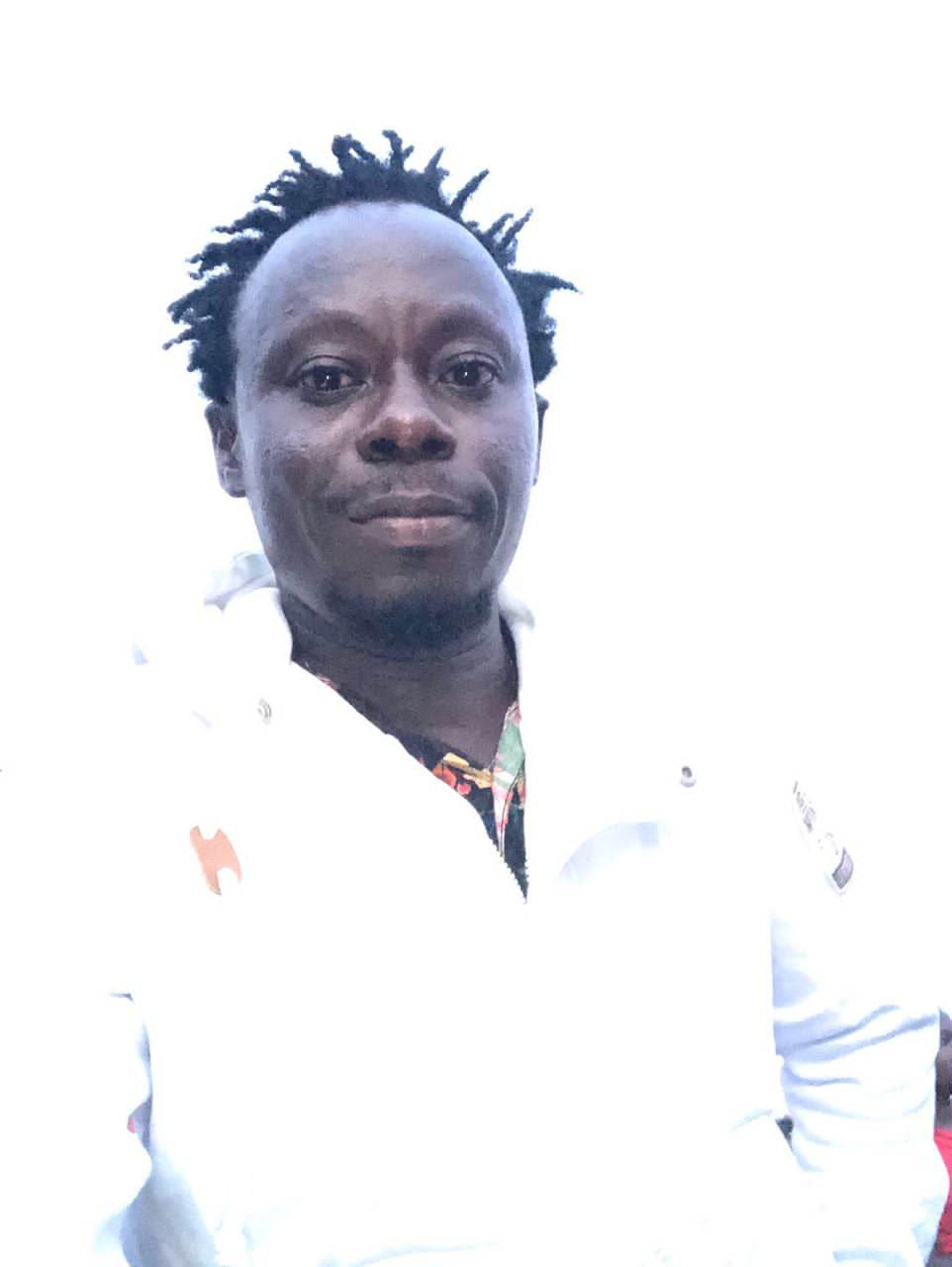 He has been doing music since 2001 and probably should have at least had his name out there but Akorkorhwide who is based in Tarkwa in the Western Region believes that his time to shine is now.

He has just released an Afropop song titled Yentem Bra which features Afriqa and Gustv who bring their voices to complement that of Akorkorhwide to make the song a delight to listen to.

Yentem Bra, written and arranged by Akorkorhwide is about a man who misses his lover who travels abroad, so he sings asking her to come back quickly.

“We all know how it is to miss someone you love so much so that is the idea I brought to bear on the song.

“I believe we have all experienced this kind of situation at one time or the other so I figured everyone would relate to this song. It was fun putting together the lyrics and once I got Afriqa and Gustv to come on board, we were good to go”, he told Graphic Showbiz in a recent interview.

Yentem Bra is easy to sing along and it is also a danceable tune. It can be found on all streaming platforms including audiomack, applemusic, Tidal, Boomplay, Soundcloud, Pandora among others.

Akorkorhwide real name Richard Nana Opoku hinted that he will be releasing more songs in the course of the year, “I am working on coming out with a few more singles this year and I will be releasing them as we go along, I believe this is my year to shine and I am working hard at it”, he said.

He also used the opportunity to talk about the current state of the music industry, “The industry is not doing badly though it could be better, we all need to contribute our quota to ensure it succeeds because we will all benefit when it does.”

Akorkorhwide, who has three albums to his credit namely Yemfa Odo, Dora and Ohia Sei Abrantee is married to Mrs Rebecca Opoku and has a daughter.

He expressed his genuine gratitude to all who have been very supportive of his music career.

“I would like to say a big thank you to Fadda Dickson, Captain Smart, Flexy One, Abeiku Santana, my producer, sound engineer Yaw Spoke as well as all DJs in Ghana.

“Special thanks also goes to my wife Mrs Rebecca Opoku for all her love and support, I am extremely grateful to her,’’ he said.