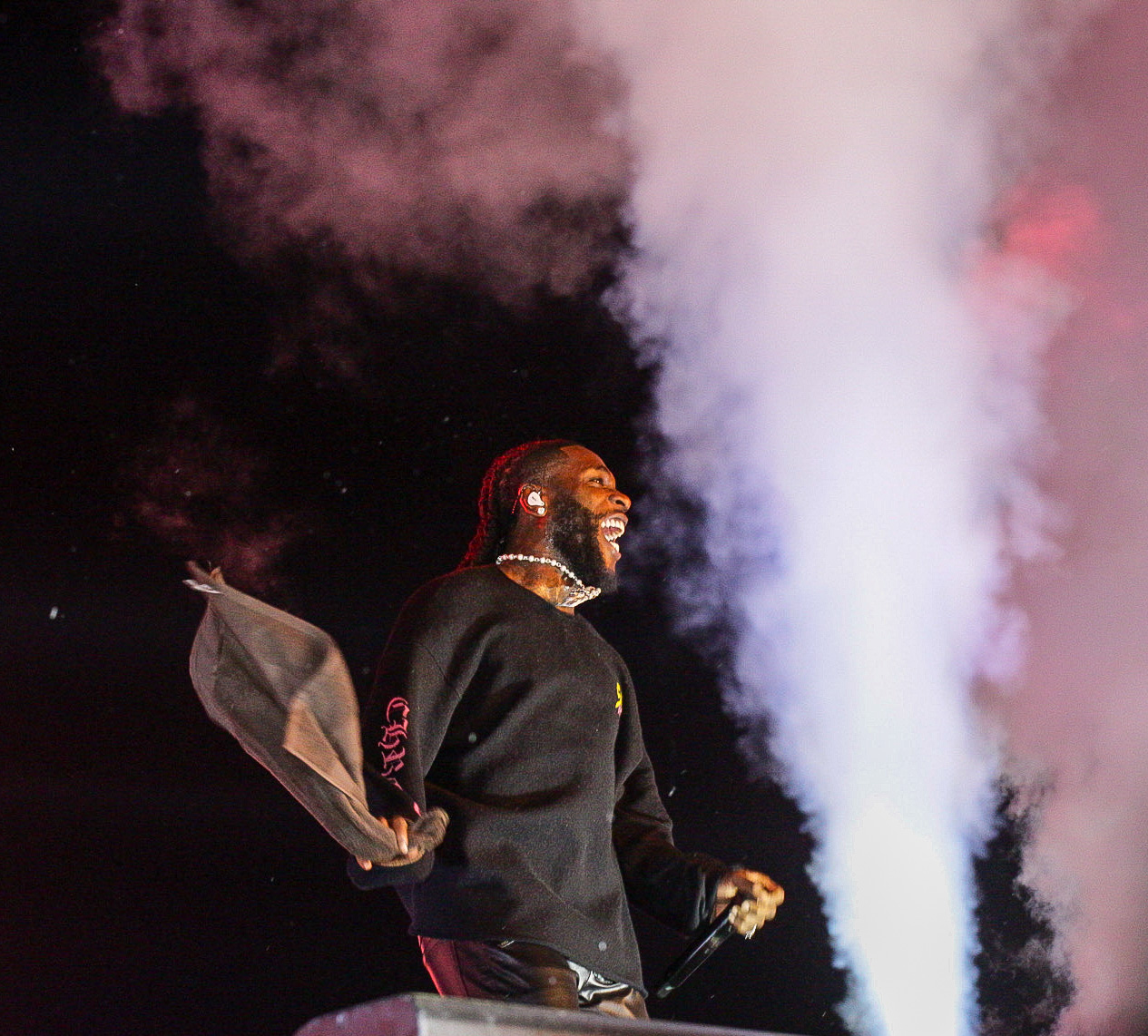 ONE will not be wrong to describe Afrochella as one of the sought after events on the December in GH calender.

The recently held two-day event which came off on December 28-29, 2022 at the El-Wak Stadium was simply a time of  non-stop music from some of the finest musicians from Ghana and Nigeria.

At the event, Kenny Agyapong Jnr., COO & Co-Founder of Afrochella said his outfit plans to use the festival to make Ghana the premier destination for all travelers around the world.

Meanwhile, from this year, Afrochella, which is a celebration of Africa’s diverse culture will be known as Afro Future, the organisers announced at the event. 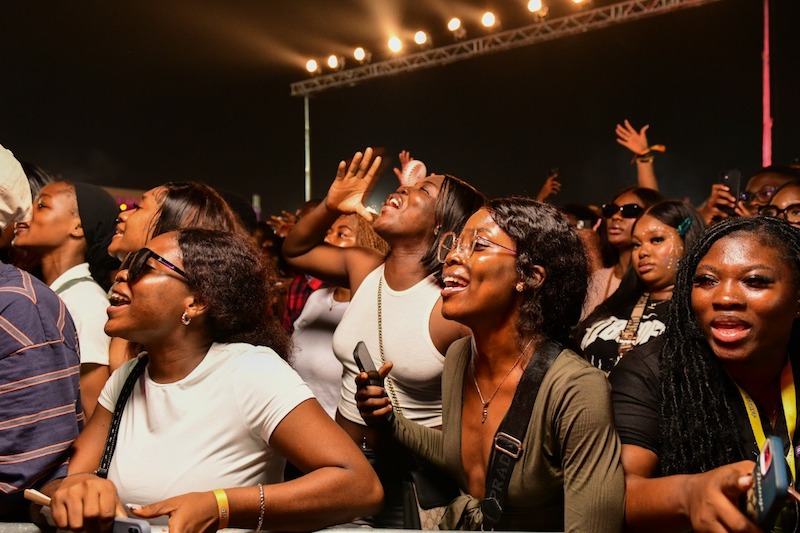 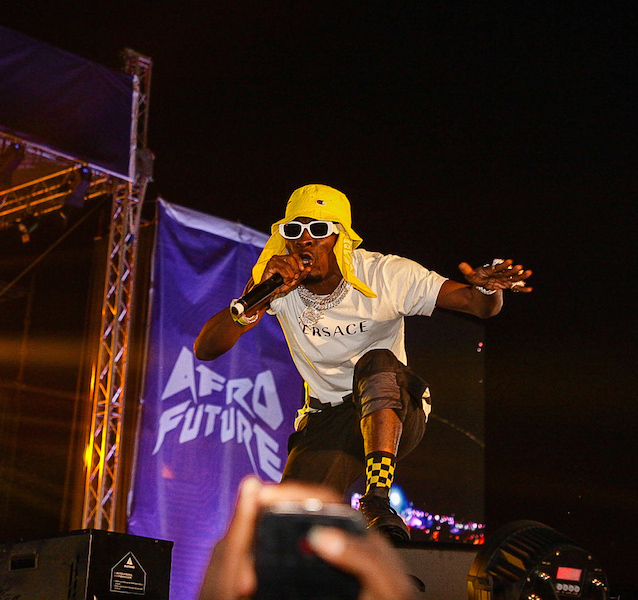 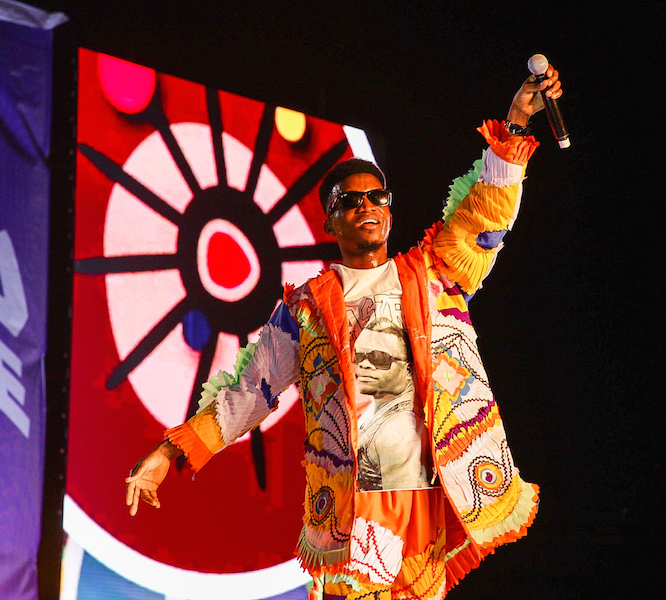 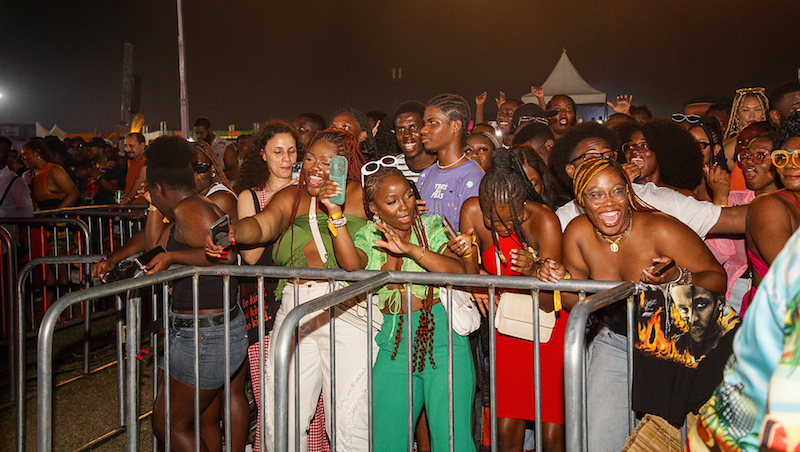 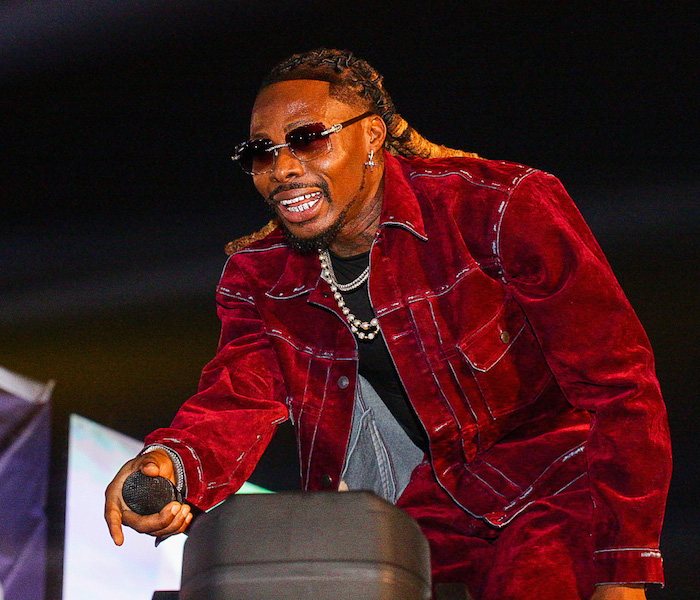 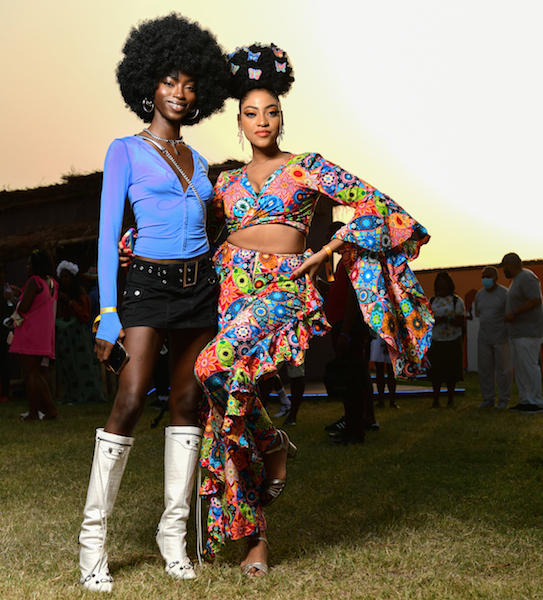 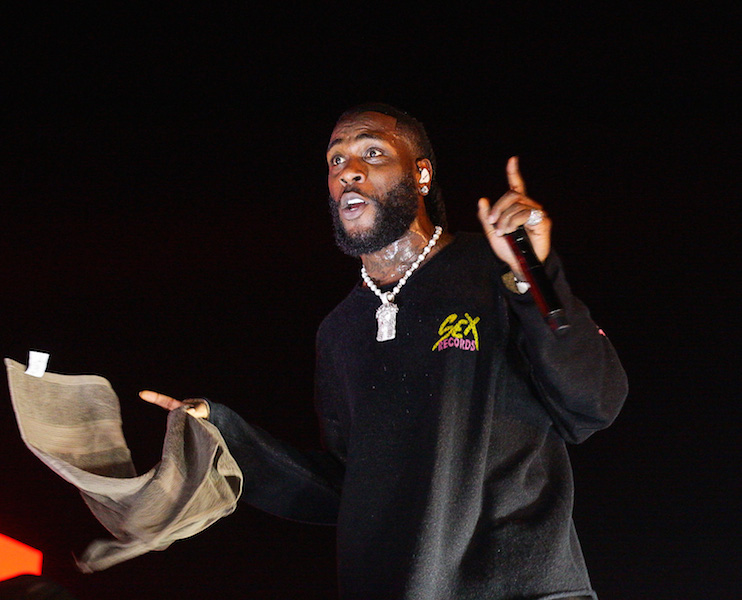 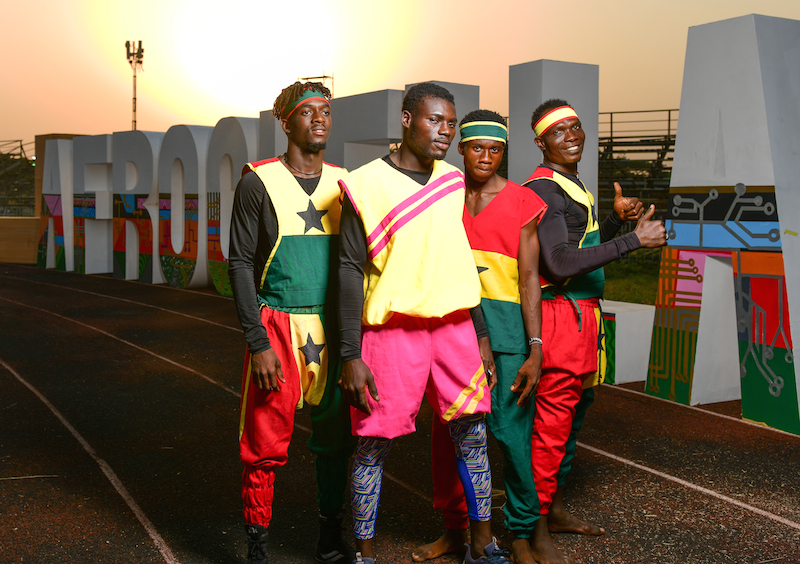 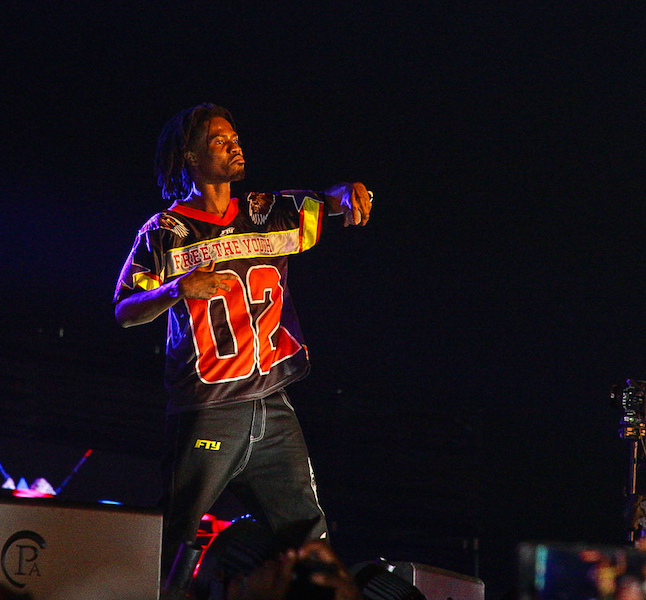 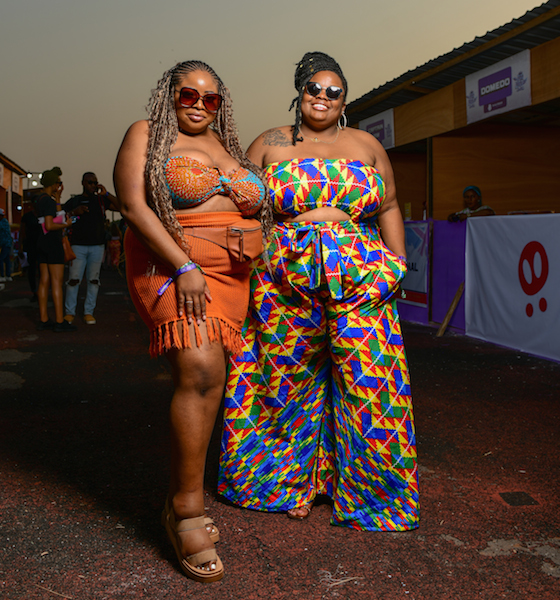 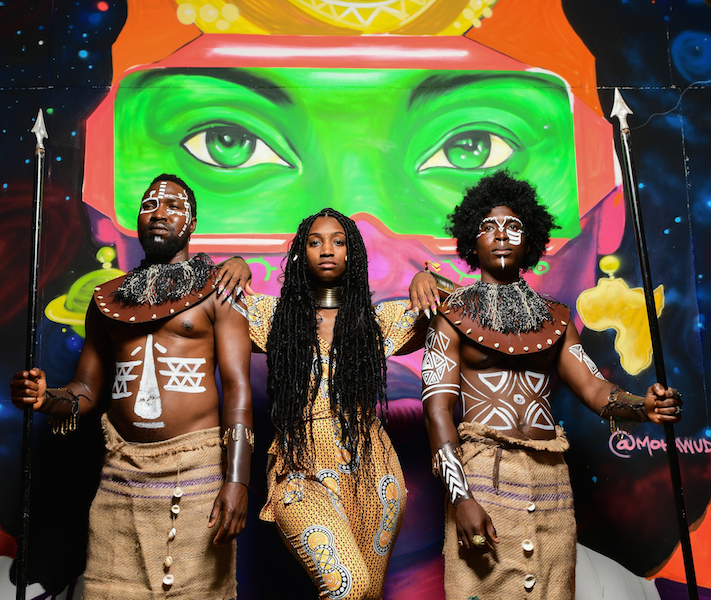 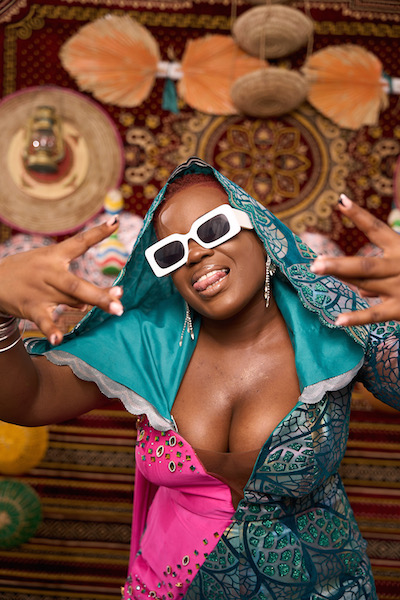