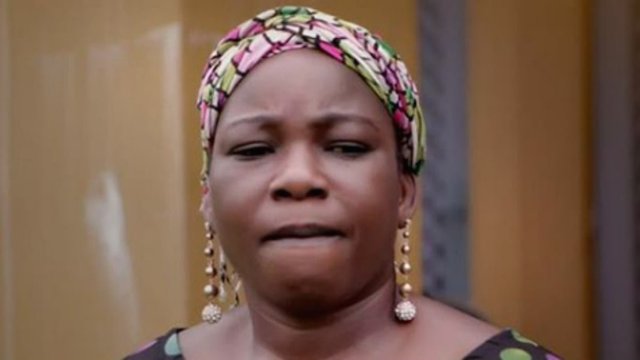 FAMOUS Nollywood actress, comedian, producer, and television personality, Ada Ameh, has revealed that she is being sued by client for failing to deliver a particular job despite having mental health issues.

Ada Ameh who became very popular for her role in the sitcom The Johnsons currently showing on Africa Magic, shared a video on Instagram on Wednesday, June 15 saying that she’s facing a problem that’s about taking her life.

The actress, who lost her only child in 2020 stated thus, “I have an issue right now and it’s taking my life, but I no go die. We would get over it.

"I was given a job, but I didn’t do it because I have mental health issues. Will people understand it if you have mental issues? No, they wouldn’t. They are slamming me with a bill, suing me. It’s okay”, she said

Ada was born in Lagos into a family of 11 children. Her father was a naval officer and her mother a businesswoman. She attended Army Children’s School 4, Ajegunle, Lagos, for my elementary education.

According to Ada, her journey in the film industry has been beautiful and she is grateful to God for that.

Her first movie was Domitilla, which was 22 years ago and since then, it has been a fantastic ride. After that she auditioned for The Johnsons.