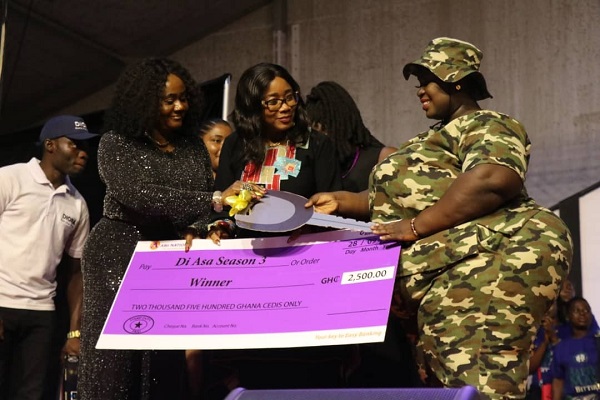 Precious Mensah popularly known PM has been crowned winner of Di-Asa Season 3 after proving her worth.

The grand finals which came off on Saturday, September 28, 2019 at the Fantasy Dome saw PM reigning supreme over the other contenders.

PM won the hearts of many after a grueling four rounds of different genre of dances.

On the night, PM her weight and some eye-catching dance moves to ease past Gaza who actually happened to be the competition’s best performer throughout the entire program prior to the grand finale. 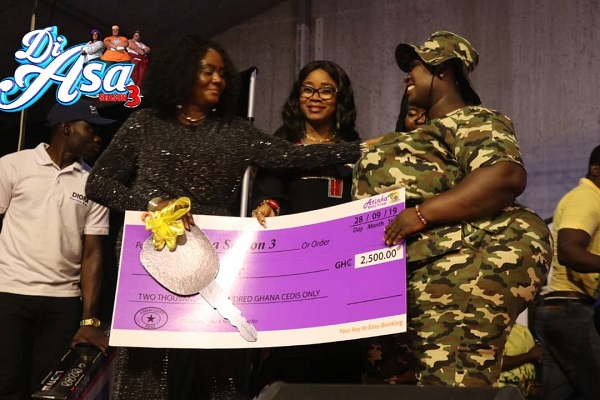 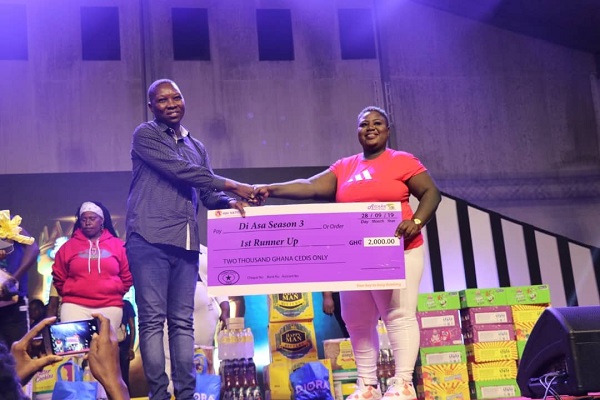 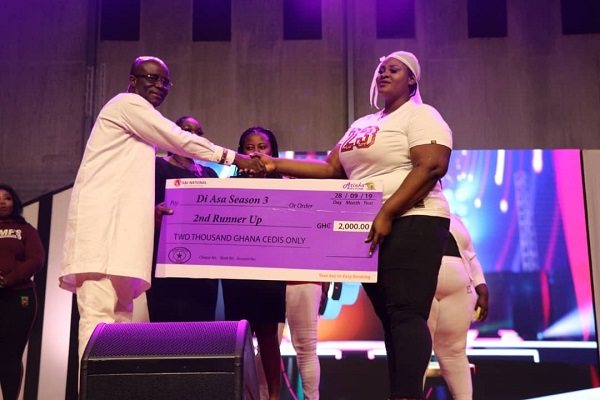 Following her superb display, PM claimed a brand new saloon car, with the second-place taking home ‘Abossey Okai Macho’ and the third, ‘Aboboyaa’ plus several other prizes for all them from the proud sponsors of the show.

Aside the aforementioned prizes, the first three winners will have a sponsored trip to Dubai in addition to cash prizes.

Ahead of the grand finale, the queens (as competitors are called) went on a float in Accra on Friday, September 27, 2019.

The float, which commenced at the premises of Atinka Media Village at Avenor went through the principal streets of Accra.

After taking off, the Di Asa float went through Kokomlemle, Mallam Atta to Circle, Kaneshie, CMB Market, James Town, Teshie Nungua, Ashiaman and the Tema Community 1 before returning to Avenor.