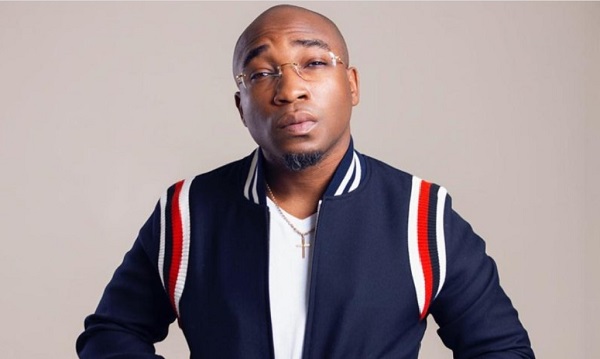 This follows the re-ignition of the long-standing feud between Sista Afia and Efia Odo last weekend on the United Showbiz TV show with the latter labelling the former irrelevant in the industry.

But according to Flexclusive who is remembered for his track "Monalisa" featuring Bisa Kdei, said there is a ploy by some in the music industry to bring down Sista Afia.

"Sista Afia's unique talent would keep her relevant in the industry. Some industry players are trying hard to get her out of the game but she is still dropping bangers," he said.

"For me, Sista Afia's singing prowess is second to none in the industry, that is why she keeps producing hits after hits".

Despite admitting that Sista Afia was wrong in calling for a fight with Efia Odo, Flexclusive opined that other female artistes should be supportive of each other as they represented the backbone of the industry.

"The showbiz industry would be progressive if our female artistes come together to support each other because they are the driving force for the betterment of the industry.

"It is quite unfortunate Sista Afia gets into the news for the wrong reasons but I believe she has made some positive strides in her career and I think she deserves massive commendation for that," he added.