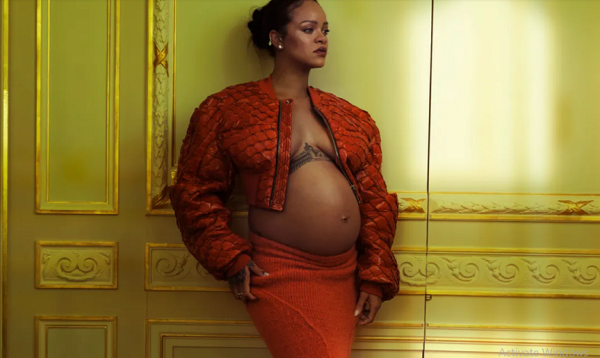 Rihanna’s fans have rallied against the singer’s ex-boyfriend Chris Brown after he sent a message to his former ladylove on the birth of her first baby with A$AP Rocky.

Taking to his Instagram Story, Brown wrote ‘Congratulations’ followed by a pregnant woman emoji after TMZ reported that the Barbadian singer welcomed a baby girl on May 13 in Los Angeles.

The Umbrella hitmaker and Brown dated from 2007 and 2009 but the rapper landed in hot waters for assaulting his then-girlfriend.

However, the former couple rekindled romance in 2013 which didn’t last long as Brown was still under probation for the violent incident.

"Chris Brown has absolutely no business congratulating our Queen Riri on her baby’s birth,” one user wrote.

"The problem with Chris Brown “congratulating” Rih is that he’s NEVER shown that energy with his own children’s mothers,” read the third post.