Lady Ophelia announces her next album with "Nkunimdi" 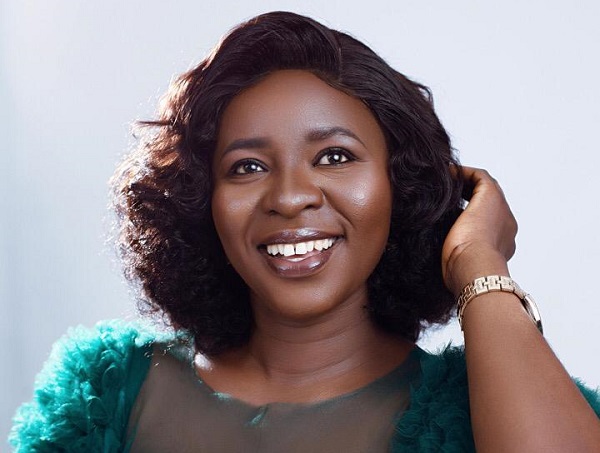 Gospel Music Minister Lady Ophelia has released a new song, “Nkunimdi (Victory),” ahead of her forthcoming album due in August.

The inspiring track produced by music maestro, Sha, is filled with lots of faith and reality proclamations.

The lyrics video version of the song premiered on YouTube at 12pm today.

Lady Ophelia is already an acclaimed artist in Ghana’s gospel scene with songs such as “Ayeyie Awie” and “M’aseda nnwom” which were on her first released project with record company Media Excel Productions.

Lady is a songwriter and praise/worship leader from Abetifi in the Eastern region of Ghana.

Her first single “M’aseda nnwom” released earlier this year received a great response from listeners and was nominated for the New Artist of the Year category at this year’s Ghana Music Award UK.

Listen to the song below;