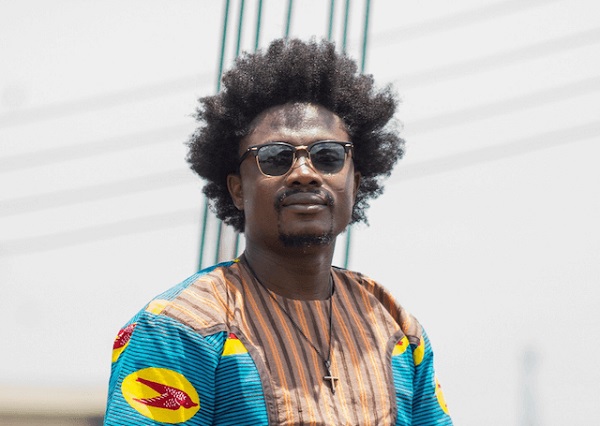 On May 5, this year, Musician AJ Nelson turned 37 and to mark his birthday, he announced the release of a new single, #GuyGuy.

The hi-life song which features Afro Beat musician Kweku Afro and Ghanaian American Rapper/Producer Ohene Savànt was released on May 20.

Produced by Peewezel, the song preaches the need to celebrate little wins and is available on all online music streaming platforms.

“I believe people have grieved enough, and everyone blames the government or other people for one difficulty or the other. This song is to remind people of the fact that even in bad times we can have good times…. it’s all about your mindset. If you wait for the perfect time to celebrate, you may never enjoy life,” he told The Mirror in an interview.

AJ is not new to the music industry and he describes his journey in the industry as “Sweet and sour”, saying “The music journey has been a gift and a curse. Today, they are singing your praises tomorrow you don’t even count, all because you decided to take a break or situation made you! I’m not discouraged by the lack of support when it gets tough. I am determined to keep working on myself and my career despite the hurdles or challenges.”

According to AJ, some of the breaks he had taken from the music scene in the past was to focus on raising family and spending more time with them.

He, however, assured his fans that this year, in addition to #GuyGuy, he intended releasing other songs.

He is known for songs such as Faith, which featured Jay Ghartey, Power To The People featuring Wiyaala, Same Girl which he did with Quabena Maphia, One To Love You featuring Lady Jay, Won’t Give Up featuring Kesse, Forward which featured Worlasi and Nuku which featured Togolese International, Valentine Alvares.