Cruise with 5 Hours with Mario on Dodi Princess 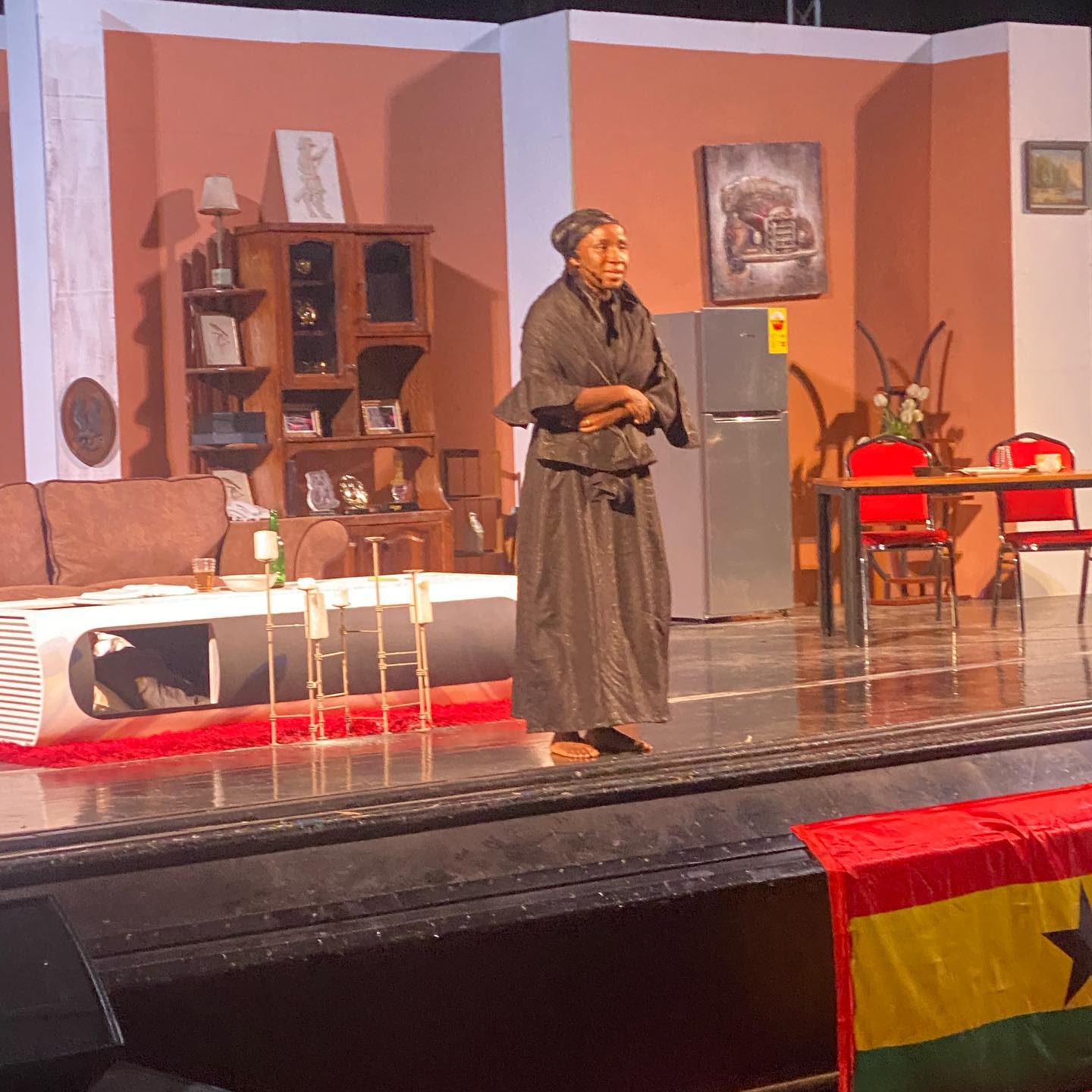 5 Hours with Mario tells the story of Dzidzor (played by Naa Ashorkor), who, after the death of her husband, sheds light on their personalities and conflicts throughout their turbulent marriage.
30.5k Shares

And now patrons who missed out on the previous showings have a chance to see the play but this time on the Dodi Princess come Saturday and Sunday, January 7 and 8, 2023 respectively.

Acclaimed as one of the best and most popular Spanish novels, Miguel Delibes’ 5 Hours with Mario tells the story of Dzidzor (played by Naa Ashorkor), who, after the death of her husband, sheds light on their personalities and conflicts throughout their turbulent marriage.

The play, being adapted into a Ghanaian and Afrocentric stage play for the first time, is set in the couple’s living room where the deceased lay for his wake-keeping. Dzidzor goes through all kinds of emotions and gets the attentive audience reacting to her every move and every word.

The manner with which she succeeds in sustaining the audience was indeed remarkable and one can easily tell from Dzidzor’s narration that she did not enjoy her 20-year marriage.

In an earlier interview with Graphic Showbiz on Tuesday, September 6 afterthe debut showing, Naa Ashorkor delved into how it all started and how she eventually agreed to play the role after initially rejecting it.

“When Latif called me about the play, my initial reaction was I wasn’t going to do it. I thought I could not do it because it is a monologue which is the most difficult of stage acts. I told him to just get someone else because I didn’t have the training for it.

“But he said, ‘Naa, I have all the confidence in you, I know you can do it,’ I still declined but he insisted so I told him I was going to pray about it. I avoided him for about a week.