Khalifa: 'I learned a lot from Amber Rose divorce' 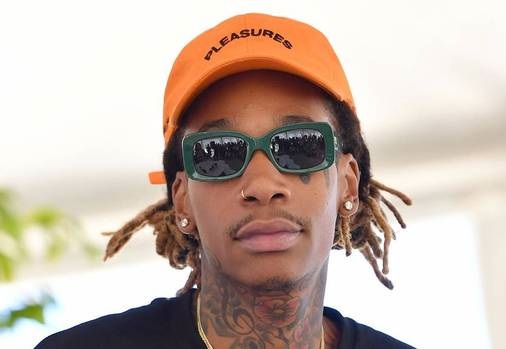 Rapper Wiz Khalifa has no regrets about walking away from his marriage to Amber Rose, but wishes their young son wasn't part of the drama.

The See You Again performer split from the model in September, 2014, a little over a year after they married.

They are now friends after waging a public war of words on social media and in the press, and Wiz believes it was the right decision to end their union.

"I feel like not being in that relationship helped me out a lot," he told Playboy magazine. "I learned how to be present where I need to be present. I'd been present in the relationship, but at that age and with what was going on, it just wasn't right for me. It helps to walk away sometimes, even though it was super hard."

The 28-year-old was more concerned about the impact of the couple's split on his three-year-old son, Sebastian, than his own feelings.

"I was sad after it ended, but I wasn't depressed," he continued. "I've never really been depre