When it comes to issues of weight, most women are likely to get anxious when told that they have put on weight.

For these women, the thought of looking big is simply unpleasant. Not Moon Sangmor, presenter of cookery show Onga Food Tour on TV3.

She was bold to tell Showbiz the other day: “I have a healthy appetite. I say that without shame …I appreciate good food and my taste buds scream when good food drops on them”.

Talking about the weight challenges that most women are confronted with, the charming and full-figured presenter disclosed that there was nothing absolutely wrong with being full-figured but added that one had to remain healthy.

“By all means if you’re not in that healthy weight limit and if your weight is not proportionate to or with your height then there’s trouble…you have to do something about it.

“I don’t see anything wrong with being a plus size but one has to stay healthy and that’s why we need to eat the right food at the right time. I love myself but I do try to be healthy”, she said.

Although the watch word was to eat the right thing at the right time, Moon admitted this wasn’t always easy. “I have this crazy crave for pastries, and I know it’s bad but I try to stay healthy. I don’t think women should allow someone sitting somewhere to decide what size is beautiful and what’s not.

If it’s a matter of health do something about it, but you can be plus size and look nice in your clothes…you can be full-figured and still be sexy and rock whatever you wear”, she explained.

Moon, the one time presenter of Sunrise morning show on TV3 cut a fine figure in the black dress she wore when I met her for this interview. She disclosed that she has been learning a lot  through the Onga Food Tour, a programme that takes her around the country  to reveal the many traditional Ghanaian cuisine that exist. Her travels around the country also exposes her to the rich cultures.

As one who had tasted many different Ghanaian dishes, the Onga Food Tour presenter believes that, above all things, good food must be healthy.

“Good food must have the right proportions of protein, veggies and vitamins etcetera, but again it’s very relative what good food is because our taste buds are very different.

For some meals you need an acquired taste and for others you’re born into it. For me, good food is anything that will make me want to go a second round”, she disclosed. 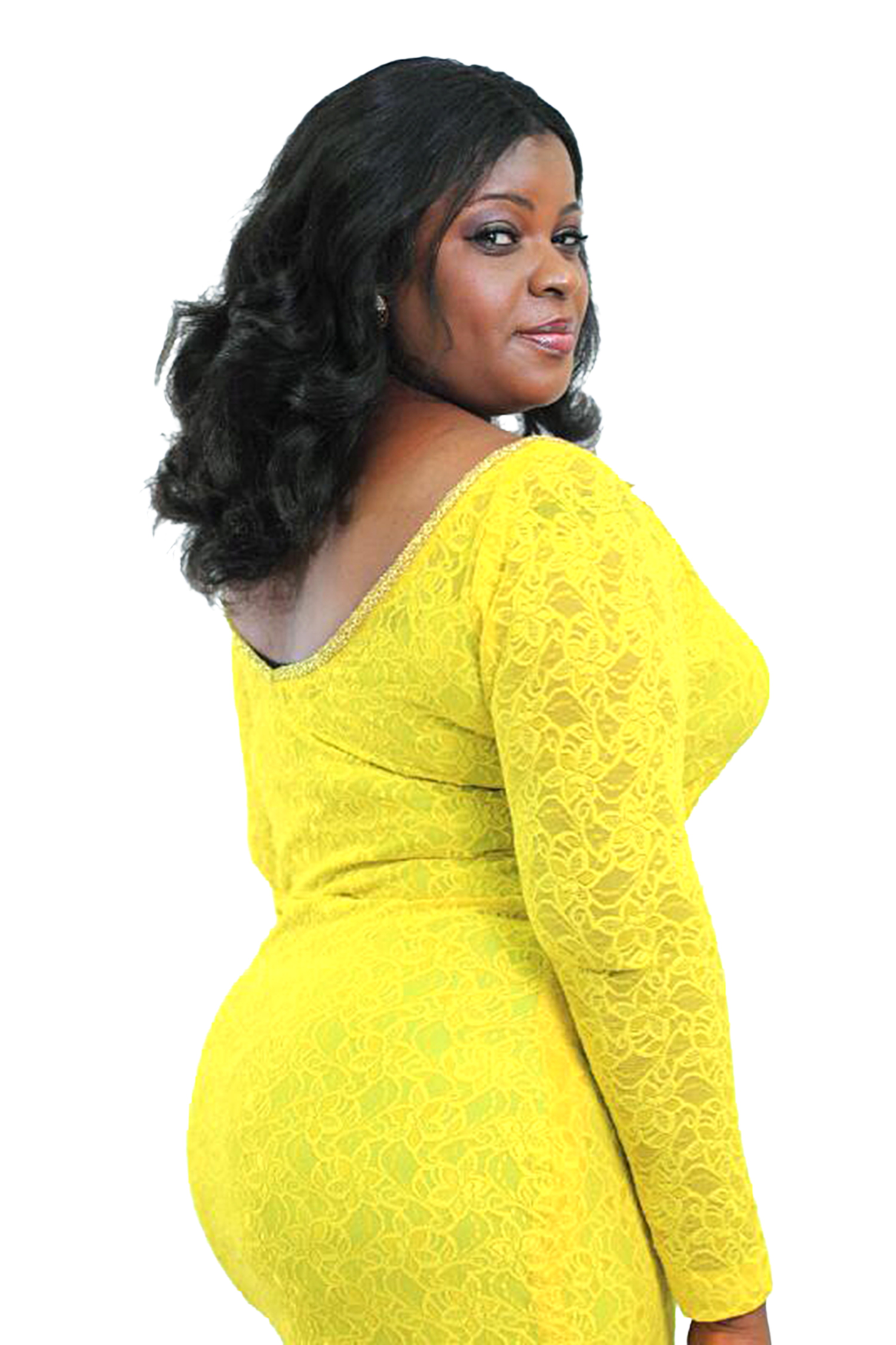 Asked what her most memorable experience on the food tour had been, Moon who has been presenting the Onga Food Tour for three years, said a tour of the Brong Ahafo region of Ghana turned out to be revealing.

“It was in the Brong Ahafo region that I saw the most amazing traditional meals. I mean stuff I never knew possible…people preparing soup with pawpaw which is so not regular. I think I was blown away in Sunyani by their traditional meals”, she revealed.

The presenter said that although she was aware that people were in the habit of giving television personalities special treatment, she had been touched by the hospitality she and her crew received when they travelled to Sekyere Odumasi.

“I’ve never seen people so warm. They just didn’t want my crew and I to leave…they’re looking for you in the morning to serve you breakfast…they gather around at lunch time and they’re waiting for you to tell them what you want to eat so they go and prepare it…that was very nice”, she said.

“It saddens me when I go to the US I’d love to order Chinese…you’re in Dubai you don’t mind ordering Chinese and yet you have qualms when you want to taste your own Ghanaian food there.

It’s sad…we have done absolutely nothing to brand our traditional cuisine. But there’s one thing we often overlook, which is the health part…there’s so much calories in the fufu and all our meals are carbohydrate based…banku, kenkey and all of that.

Today, everyone is concerned about health and these meals may not be attractive. So until we find a way of creating meals that are healthy, it’s not going to be attractive to foreigners”, she said.

On a more personal level, Moon likes to think that she’s tough although she’s well aware the challenges of life always have a way of getting the best part of one.

“I like to think that I’m tough but yes I’ve got my soft spots and there’s always a breaking point for everybody. However, I find solace in the word of God.

All I have to do when hard times come is to refer to the word of God and this has worked for me over the years.

When I asked what could get her disgusted, the Moon said “if you were a woman and in public you took out your make-up kit and you started powdering your nose that would disgust me. I’m not going to approach you, but you would know from my face that I’m disgusted”.

When I sought to find out what a guy could do to make her disgusted, the well-spoken presenter let out a laugh and responded “maybe when you’re a man and you start scratching your crotch in public, I’d be disgusted…I’m very accommodating but that would be too much…I hate to be disrespected…Moon respects everyone and I demand that you reciprocate”.

Concluding the interview, I asked how she came by her name, which sounds exotic.

After laughing it off, Moon explained that it is thought that her parents conceived her during their honey moon and so she was named ‘Honeymoon baby’. Somehow, Moon stuck with family and friends as she grew up.