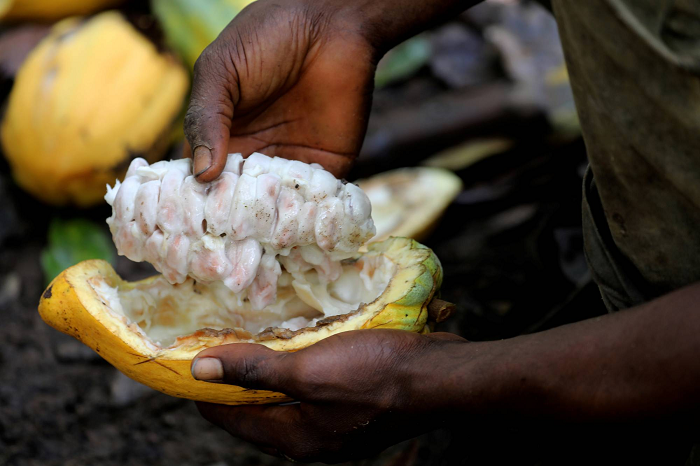 Ghana is blessed to be the second biggest producer of cocoa, as that comes with many benefits. We earn significant export revenue from the crop and many jobs are created along the entire value chain.

Undoubtedly, every Ghanaian, in one way or another, derives benefits from cocoa.

From foreign exchange earning to employment, food and beverages, cosmetics to the provision of social and infrastructural amenities, the cocoa business is one that can best be described as an essential and robust one, with many untapped opportunities.

In the last two decades, the cocoa innovation system has shown significant progress, which underscores the potential in deconstructing traditional export commodities and reconstructing them into viable diversified products.

There is growing significance in economic activities concerning cocoa in Ghana and the importance of this for manufacturing activities cannot be downplayed. It is a positive development and the trend is likely to remain positive in the next couple of years.

But all is not well, in spite of the positives.

The Daily Graphic is disappointed that in spite of our pedigree as the second biggest producer of cocoa, our national consumption of cocoa is abysmally low.

It does not take rocket science for even the uninitiated to understand why consumption is so low. Even though past governments haven’t shown a strong political will to mount a sustained and deliberate campaign to encourage the consumption of cocoa products, the economic circumstances of majority of Ghanaians have also played a major part.

The average Ghanaian considers chocolate products as luxurious items which are above his or her means, so he or she does not patronise them, which makes it difficult to cultivate a consumption habit.

We applaud the efforts of the Ghana Cocoa Board (COCOBOD) to promote the consumption of cocoa products, but the issue of affordability and availability must also be addressed. The products must be made available in the rural areas and also be affordable for the average family to buy.

Fortunately for us, the popularity of chocolate and cocoa products is growing in the country. Ghanaians are beginning to understand and appreciate the health benefits of cocoa and its related products, resulting in increased demand for high-quality, good-flavoured cocoa products in various forms.

This is part of the rationale for the National Chocolate Week, which is part of a bigger drive by COCOBOD to promote local processing of cocoa to boost cocoa consumption among Ghanaians.

The government, in 2017, announced an ambitious plan to increase cocoa production to one million metric tonnes (mt) as it improves the local processing of the beans to 50 per cent.

Thankfully, Ghana has the capacity to process the 50 per cent as it boasts seven major cocoa processing firms, with an estimated processing capacity of about 500,000 mt.

This means that we haven’t been able to achieve the 50 per cent target basically because the demand is low as a result of low consumption. We expect the government to push and incentivise Ghanaians to patronise our cocoa products to help develop the economy and provide more jobs.

Promoting the consumption of cocoa products must be part of the national agenda. It serves the interest of our nation.

What this will do is that it will create business opportunities for local entrepreneurs to tap into. Besides creating a huge demand for local consumption, we believe that a policy framework with the sole aim of deliberately developing local entrepreneurs in the cocoa value chain is very critical.

It stands to reason that as the second biggest producer of cocoa in the world, we must also create our own local big players.