We must crack the whip on illegal forex trading 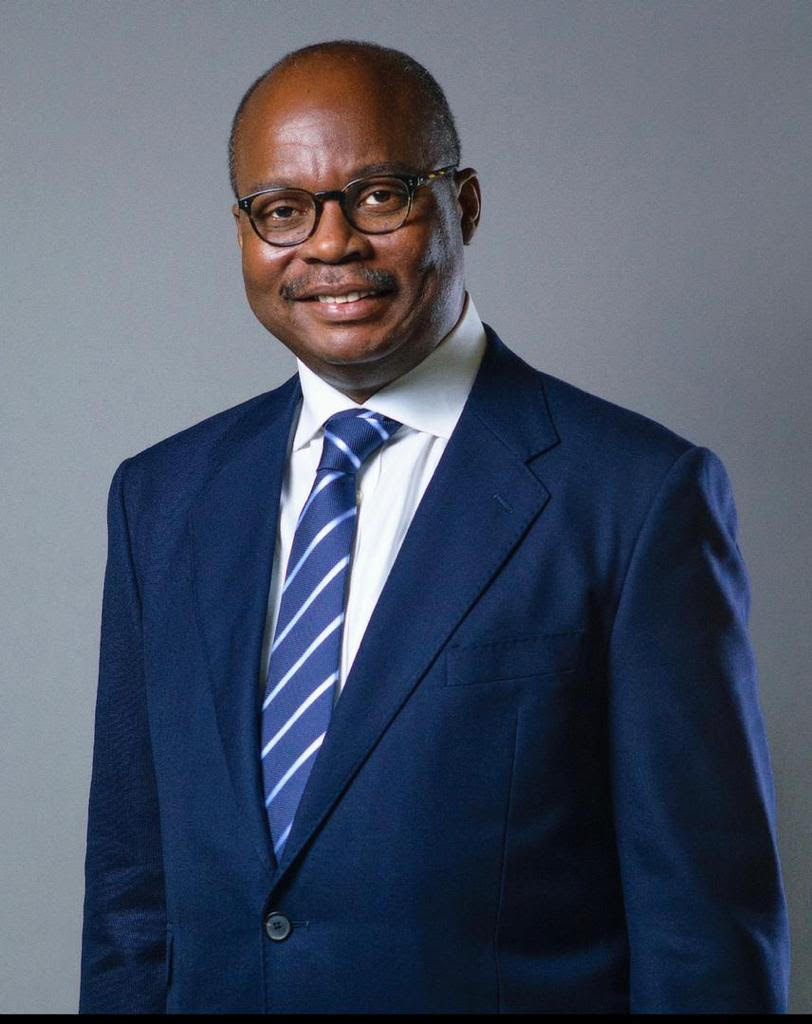 THE Bank of Ghana (BoG) is seeking the support of the Judiciary and law enforcement agencies in its quest to bring lasting sanity into the informal foreign exchange (forex) market.

The regulator said a sanitised forex bureau sector was needed to build a stronger and more resilient economy for businesses to thrive.

The call comes on the back of the wanton trading of foreign currency, particularly the United States dollar, in the open market, also known as the Black Market, without any formal processes to record the identity of the buyer or seller and also help the BoG to keep track of such transactions. (See full story on front page)

The Graphic Business applauds the call by the BoG, albeit too late, because of the impact of such illegal activities on the local currency.

In countries such as Nigeria and South Africa, among many jurisdictions on the continent, under no circumstance can one buy or exchange the dollar without being taken through a rigorous process including having to fill a form and producing a valid passport. After the transaction is successful, one is issued with a formal receipt as part of the process to track the transaction.

Unfortunately in Ghana, that is not the case. The dollar is sold on the streets just like other products are hawked, in the full glare of the public.

At the major bus terminal at the Kotoka International Airport which is also next door to the main Airport Police Station, one can find a group of men doing brisk currency trading in the open. They rush to every car that stops close to them in their quest to either sell or buy the dollar.

Other areas where this illegal business thrives include Nima, a suburb of Accra, and the very popular Zongo Lane in the Central Business District of Accra.

On how some of these black market operators access their funds, Graphic Business investigations revealed that some of the dollars on that market are supplied by bank staff who buy foreign currency at a cheaper rate from where they work and supply to the black market to be sold at a higher rate.

These nefarious activities, among many other strategies experts say, form part of what fuels the speculations and artificial hoarding of the currency deliberately to cause shortages in the system. This development impacts negatively on the strength of the cedi.

The Graphic Business finds it difficult to comprehend why in spite of the very stringent laws we have in the country to check some of these illegal practices, we have consistently looked on while they continue to hurt our economy and for that matter the local currency.

It beats us why the very things that hurt the majority but enrich the few are allowed to fester for long only for some action to be taken when the situation gets worse.

We believe that the security agencies, the BoG and all other relevant agencies are very much aware of what is going on but as usual, we sit aloof as if nothing is happening.

The paper would want to prevail on the central bank to follow the call-up to ensure that there is sustained sanity in the system to prevent such illegalities from happening.

We also call on the Bank of Ghana to stop the banks from selling dollars to their staff at a lower rate than what is quoted for obvious reasons because most of what they get ends up in the black market at outrageous rates.

As a nation, we must all be concerned about what happens around us and their impact on the economy and where necessary, raise the red flags and insist on action.

Let us all note that the more we sit back as spectators, the more the few among us have their way to enrich themselves at our expense.