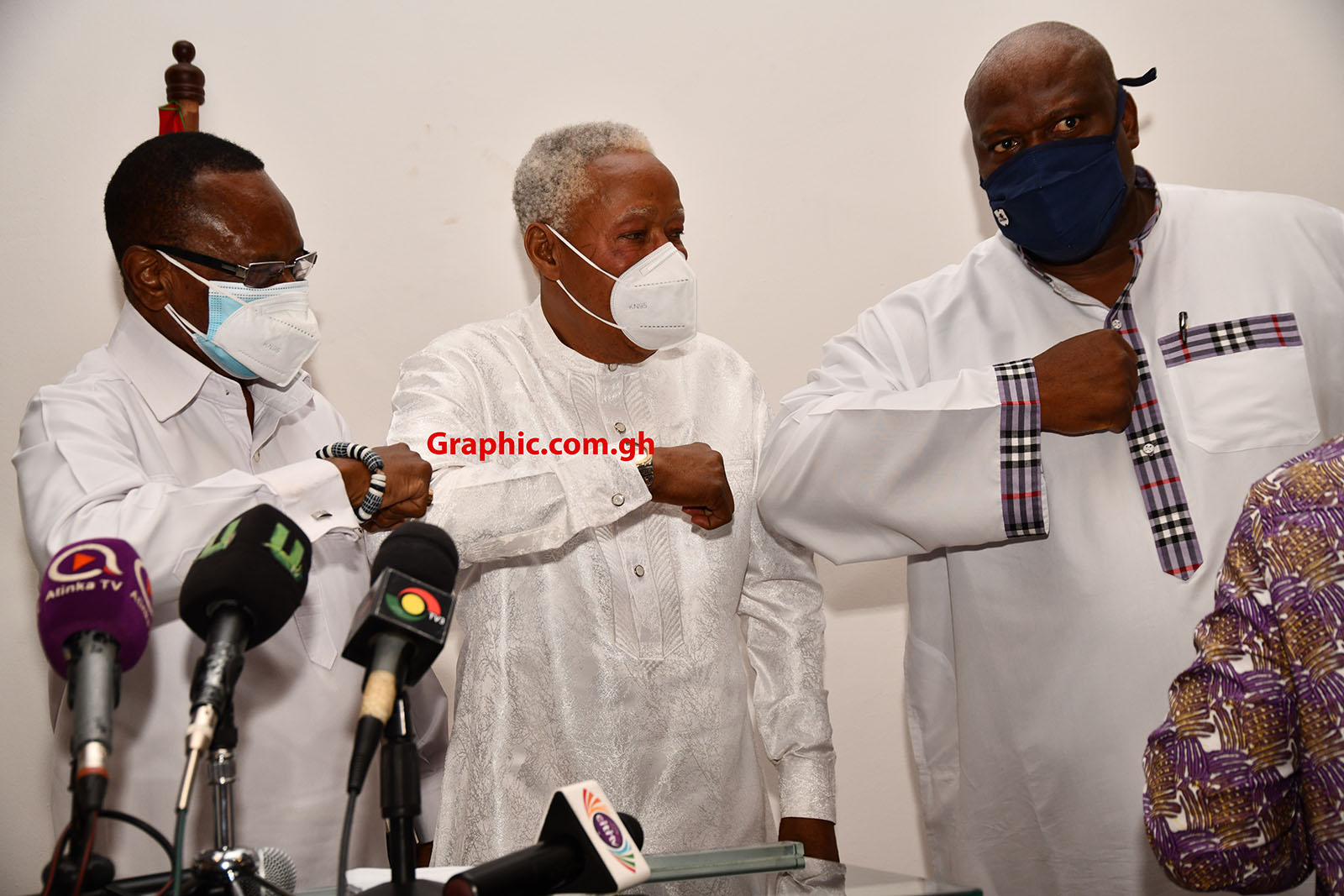 Last Friday, 14 people were elected to represent 14 regions on the Council of State. Two regions — Bono East and Western — could not conclude the election of their representatives. There is an injunction on the Bono election, while the election in the Western Region ended up a tie, with the run-off taking place yesterday.

When the two regions are sorted out we would have the full complement of members of the Council of State, made up of the 16 regional representatives, 11 members appointed by the President and four other persons who had previously served as Chief Justice, Chief of the Defence Staff, Inspector General of Police and the President of the National House of Chiefs.

The election of regional representatives on the council resulted in an interesting outcome – Mr Enoch Teye (ET) Mensah, a former Minister of Sports, statesman and stalwart of the National Democratic Congress (NDC), was elected by 100 per cent of the votes to represent the Greater Accra Region.

His election goes a long way to underscore the apolitical nature of the Council of State, as envisaged by the framers of the 1992 Constitution.

Again, the backgrounds of the members of the Council of State — business, academia, law, politics, security and chieftaincy — shows that the President will have a wide range of expertise to rely on for advice.

The Council of State is a body that advises the President to enable him to discharge his duties effectively. The framers of the 1992 Constitution wanted a semblance of the council of elders that counsels a chief in the traditional political system.

Its crucial role cannot, therefore, be underestimated. The importance of the Council of State is seen in the 1992 Constitution, with a whole chapter (Chapter 9) dedicated to it. The Council of State advises the President on the making of certain crucial appointments, such as the chairpersons and the deputies of the Electoral Commission (EC), the Auditor-General, the Commission for Human Rights and Administrative Justice, the Administrator of the District Assemblies Common Fund, governing boards of public corporations and many others.

Article 90 of the 1992 Constitution also clothes the Council of State with the power to consider bills signed by Parliament which the President seeks to amend before assenting them into law. Also, Article 91 gives the council the power to initiate or make recommendations on any matter being considered by the President or a minister of state.

The Daily Graphic congratulates the newly elected and appointed members of the Council of State and remind them that their mandate goes to the heart of the governance of the country. The duty to advise the Chief Executive of the country is a sacred one that must be discharged with a sense of patriotism.

We urge the members of the council to come up with ideas that will enable the President to win the fight against the COVID-19 pandemic and lead the country onto the path of growth and sustainability.

The members should also not see their positions as an elevation to power but rather a call to serve the good people of this country. They should not become just part of the bureaucratic set up of governance but must work hard to remove the obstacles in the way of good governance and also issues that are at variance with our democratic ideals.

The Daily Graphic appeals to the newly constituted Council of State to be assiduous in its work and also ensure that it does not become a rubber stamp for government decisions but rather an entity that will guide the President to make the right choices for the good of the country.

Members of the council are personalities who have distinguished themselves in their respective fields; we, therefore, appeal to them to continue to use their expertise and vast knowledge to help Ghana.