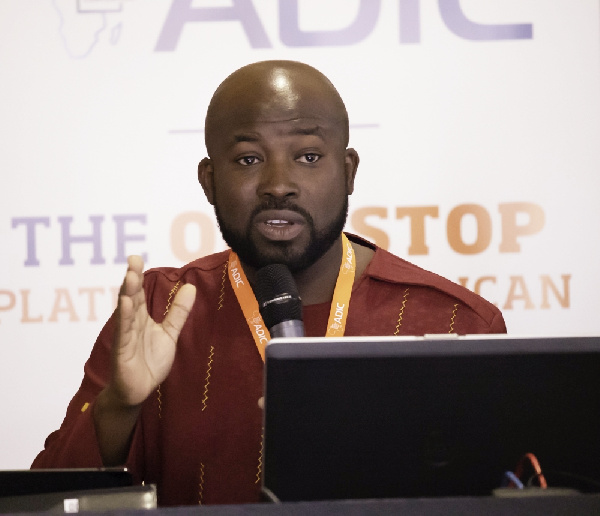 A group of individual bond holders have entreated the general public to reject and refrain from complying with the mandatory deadline imposed under the Domestic Debt Exchange (DDE) program.

The Individual Bondholders’ forum(IBF) , a voluntary group have also appealed to  Indirect Bondholders (Investors in mutual funds, cash trusts, balance funds) to inform their fund managers not to accept the DDE.

It also tasked the public to join the efforts of the IBF at seeking their interest and safeguarding their finances.

In a press release issued and signed by the covener of the group Senyo K. Hosi on behalf of other conveners namely David Tetteh, Thomas Manu, Yaw Owusu-Brefo, Philip Amoateng, Thelma Tawiah and Franklin Cudjoe.

The release stated that the arrangement by government on the DDE irreversibly takes away the wealth and livelihoods of direct and indirect individual bondholders whose only crime has been to trust their government.

“ Tied to this is a mandatory deadline which compels holders to either accept the government’s offer or risk the threat of prohibitive losses. In an unfortunate oppressive fashion, government has shown total disregard for the contractual rights of individual bondholders and has made no effort to structure reasonable consultations with individual bondholders. In the process, we have been presented with painfully stark, impoverishing and unsustainable choices – a situation deeply troubling and wholly untenable. This is only possible because of the absence of effective representation and the perceived ease of oppressing a dispersed section of investors into submission,” the release added.