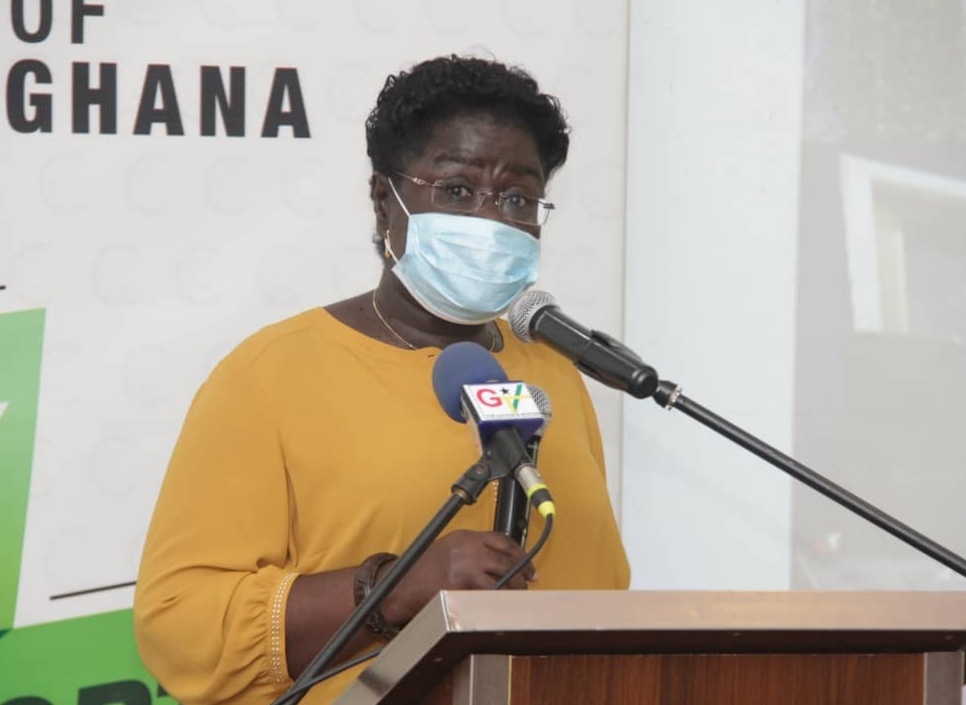 The country’s copyright sector more than doubled its contribution to the total gross domestic product (GDP) of the economy between 2013 and 2016.

These are some of findings of a study conducted by the Ghana Copyright Office with funding from the Switzerland State Secretariat for Economic Affairs under its Swiss-Ghanaian Intellectual Property Project Phase II (SGIP II).

Dubbed: ‘Economic Contribution of Copyright Industries in Ghana,’ the study was aimed at providing empirical evidence on the contribution of copyright and related rights-based industries to the economic performance of Ghana.

“The overall performance of the copyright sector with respect to GDP indicated a consistent increase in the sector’s share from 3.07 per cent in 2013 to 4.02 per cent in 2016.

“The largest increase in the contribution of the copyright sector to GDP was recorded between 2014 and 2015,” the study said.

“The share of the core copyright group grew continuously over the period.

“The interdependent copyright industry group also contributed significantly to the GDP, being the second highest contributor for all years except for 2016.

“The share of the interdependent industries increased between 2013 and 2014, but declined afterwards.

“The non-dedicated copyright group's value added is largely dictated by the performance of wholesale and retail trade, general transport, and information and communication.

“The group's contribution was relatively high in 2015 and 2016. The partial industry group contributed the lowest percentage, with its contribution fluctuating every year,” it stated.

The Attorney-General and Minister of Justice, Ms Gloria Afua Akuffo, in a speech read on her behalf at the launch of the study in Accra, observed that the research on the contribution of the copyright industries to economies abounds across the globe.

She said in Ghana, unscientific references were made to the potential of the industry in lifting many out of poverty and making significant contributions to the country’s economy.

“The significance of the copyright industry in Ghana’s economy is therefore a well appreciated fact. What we lacked, as a country, was data that provide empirical evidence on the contribution of copyright industries to the economic performance of Ghana.

“With this research, we can now admit to ourselves that the relationship between the copyright industry and economic growth is more profound than we thought,” she said.

The acting Copyright Administrator, Ms Yaa Attafuah, noted that all over the world, copyright in economic development was gradually becoming increasingly prominent in the face of rapid technological development.

“There are complexities and dynamics involved now. Available data showed that copyright protected materials constitute one of the main components in electronic copies and digital transactions.

“Also, studies conducted in other countries showed that the copyright industries are the fastest growing industries contributing three to six per cent share of GDP and employing large numbers of people,” she said.

She added that it was for these reasons that a study on copyright was conducted to provide an empirical evidence on the contribution of copyright and related rights-based industries.