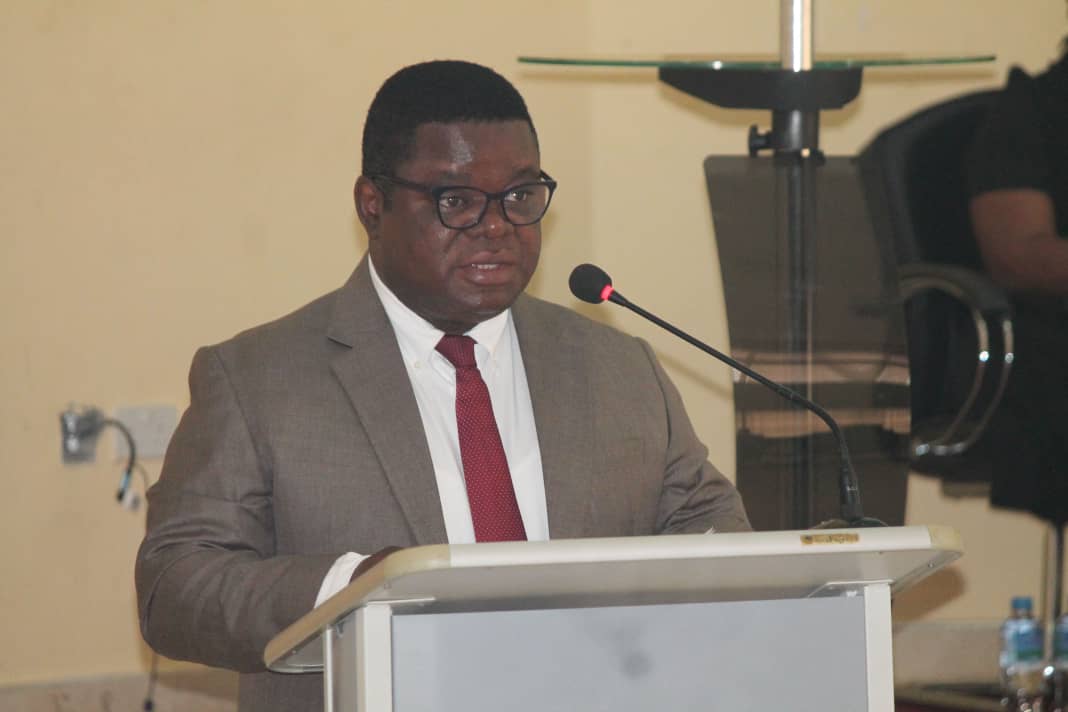 Nearly 80 per cent of businesses prefer the inclusion of nuclear power as part of the country’s energy mix, a study by the Institute for Statistical, Social and Economic Research (ISSER) of the University of Ghana has established.

The study showed that the choice of nuclear power or technology was based on its reliability to deliver sustainable energy supply as it was more efficient, environmentally friendly and cost-effective for businesses in the long run. 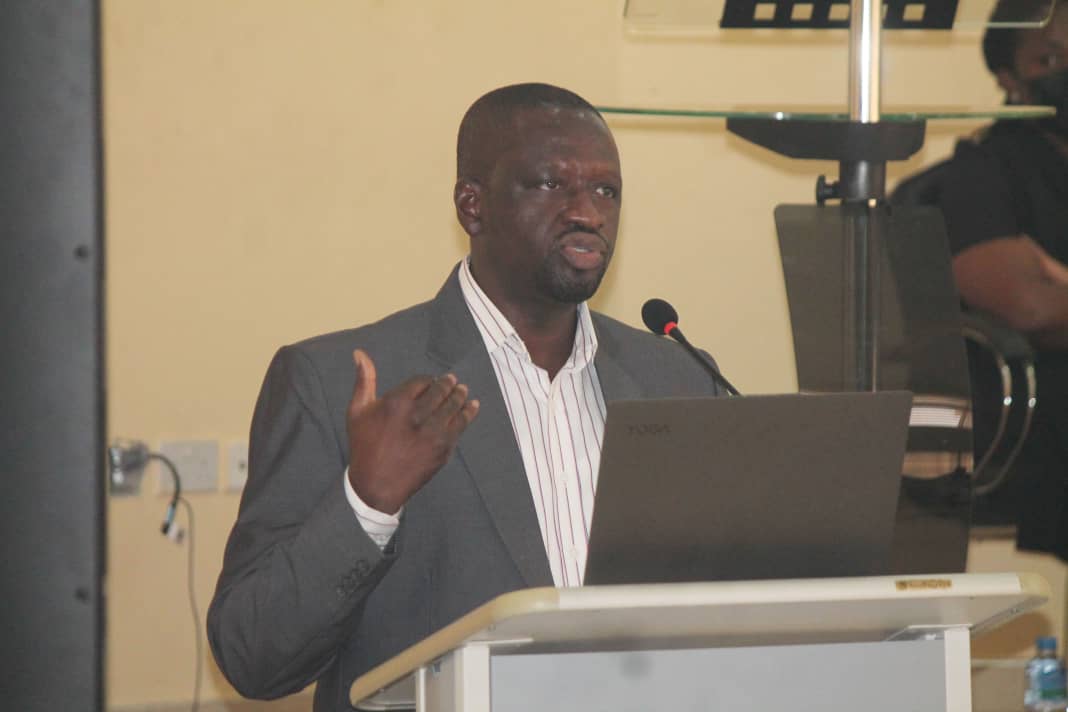 It indicated that the interest of the businesses was also hinged on providing their services to advance the country’s nuclear power plant agenda in diverse areas.

A Senior Research Fellow at ISSER, Dr Simon Bawakyillenuo, who shared the findings of the survey at a dissemination workshop organised by the ISSER in Accra last Wednesday, stated that the introduction of alternative sources of energy (nuclear power) into Ghana’s energy mix emerged as the main priority to address the country’s power sector challenges.

The title of the survey is: “Baseline Nationwide Social and Economic Survey on the Generation of Electricity Using Nuclear Technology in Ghana.” 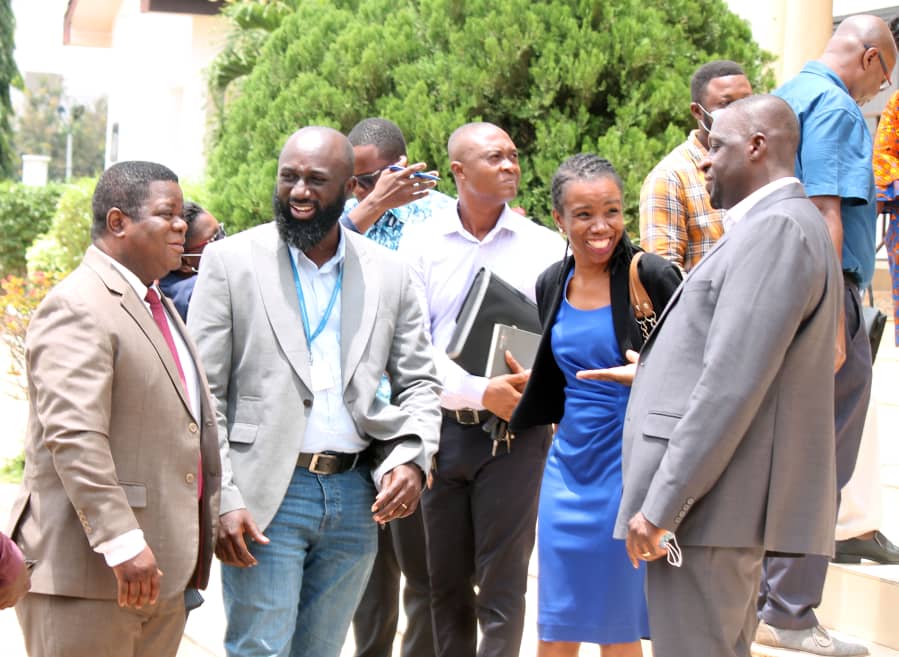 The study sought to assess the extent to which businesses and households in Ghana perceived, were informed on and were interested in the nuclear power programme (NPP) of the country.

Dr Bawakyillenuo observed that Ghana had traditionally relied on hydro and thermal power as the main generating sources of electricity for the country.

He said quite recently, hydropower, which used to be the dominant electricity generating source, had been overtaken by thermal power.

That, he said, was mainly due to the lack of large base hydro sources in the country. 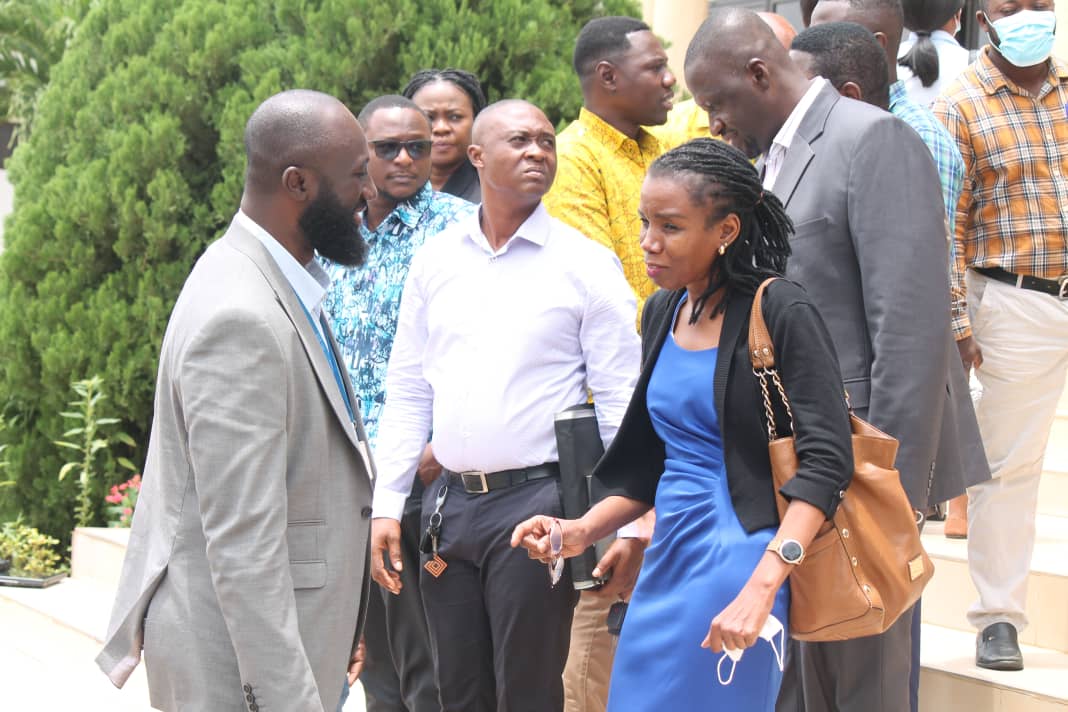 In view of this, the research fellow said the government, having accepted Professor Adzei Bekoe's report on the feasibility of inclusion of nuclear energy into the electricity generation mix, sought to explore nuclear power options.

“Assessing the extent to which Ghanaian industries and households are aware of and interested in the country’s nuclear power agenda is of utmost importance,” he said.

Touching on the findings, Dr Bawakyillenuo indicated that while businesses or industries were showing high knowledge on nuclear technology, households showed either little or no knowledge.

He said concerning knowledge on nuclear energy, 78.4 per cent of households indicated that they had not heard anything about nuclear energy.

“And 70.10 per cent of household respondents are unsure of whether nuclear energy can be used to generate electricity or not. The proportion of people that have heard something about nuclear power rises as the level of education attainment increases,” he said. 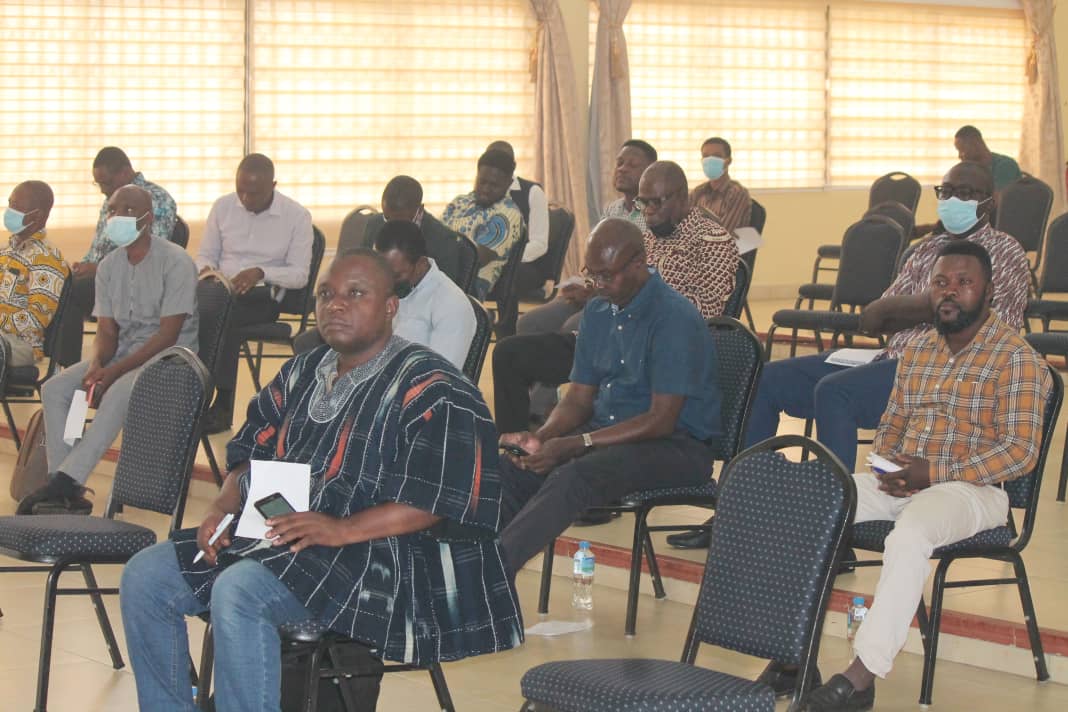 On the contrary, the research fellow said 92.94 per cent of businesses were aware that nuclear energy could be used to generate electricity.

Regarding perceptions about nuclear energy, he said less than half of the business respondents perceived nuclear power to be safe, with others having varied opinions on the technology.

The Director of ISSER, Prof. Peter Quartey, said industry made a clear endorsement with the findings on nuclear technology, signalling that the country needed a more sustainable supply of energy to make them competitive.

“You will also notice that in Ghana we have a tariff structure where industry subsidises residential consumers which erodes competitiveness of industry and, therefore, not acceptable.

“And so, businesses are using the study to call for an alternative power source that can review subsidies on domestic electricity tariffs in favour of industries,” he said.

The Director of Nuclear Power Institute (NPI), Prof. Seth Kofi Deborah, said it was not out of place seeing massive endorsement for the technology from the industrial sector.

“The findings of the study actually give a positive vibe and that we are at least doing something right for the country in terms of our energy mix.

“But some of the household respondents also showed lack of knowledge on the technology and that is a challenge to us,” he said.

He said NPI would in the next few months introduce a nuclear campaign to sensitise Ghanaians to the nuclear power.