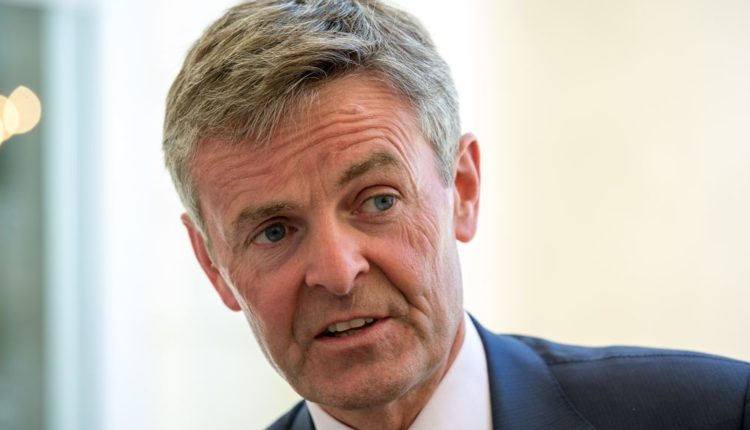 Tullow Oil Plc’s Chief Executive Officer, Mr Paul McDade and Exploration Director, Mr Angus McCoss have quit after the company cut its production outlook and suspended payment of dividend. The shares tumbled, deepening their loss for the year to more than 60 per cent.

The two resigned with immediate effect, marking the exit of Tullow’s old guard after founder Mr Aidan Heavey departed last year. Both had been stalwarts at the company for over a decade, presiding over discoveries from West Africa to Guyana, but also a slew of recent operational setbacks.

Mr McDade quit after a number of operational setbacks.

Performance has been significantly below expectations from the group’s main producing assets, the TEN and Jubilee fields in Ghana,” the company said last Monday.

Group output next year is forecast at 70,000 to 80,000 barrels a day down from the 87,000 a day expected for this year and production for the following three years will hover around the bottom of that range.

“This is likely to have a negative impact on the valuations of Tullow’s key assets. We expect the pace of exploration activity, and ,therefore, news flow, to be reined in,” Al Stanton, an analyst at RBC Europe Ltd., said in a note.

The executive departures come after a year of disappointments at Tullow where technical difficulties have hampered output in Ghana, projects in Uganda and Kenya have faced delays, and results from wells in Guyana missed expectations. The company reduced its 2019 production forecast several times as the glitches in Ghana dragged on.

Tullow’s dollar notes due 2025 declined the most since they were issued in March 2018.

Executive Vice- President of East Africa and non-operated, Mr Mark MacFarlane, has been appointed chief operating officer in a non-board role, according to a Tullow statement.

Mr Les Wood continues as chief financial officer. The board has started a process to find a new CEO and is talking to internal and external candidates.

The company will reduce capital expenditure, operating costs and corporate overheads, it said. It sees underlying free cash flow next year of at least $150 million at US$60 a barrel after capital investment of about US$350 million.