Broken for use - Rev. Akua Ofori-Boateng tells her story 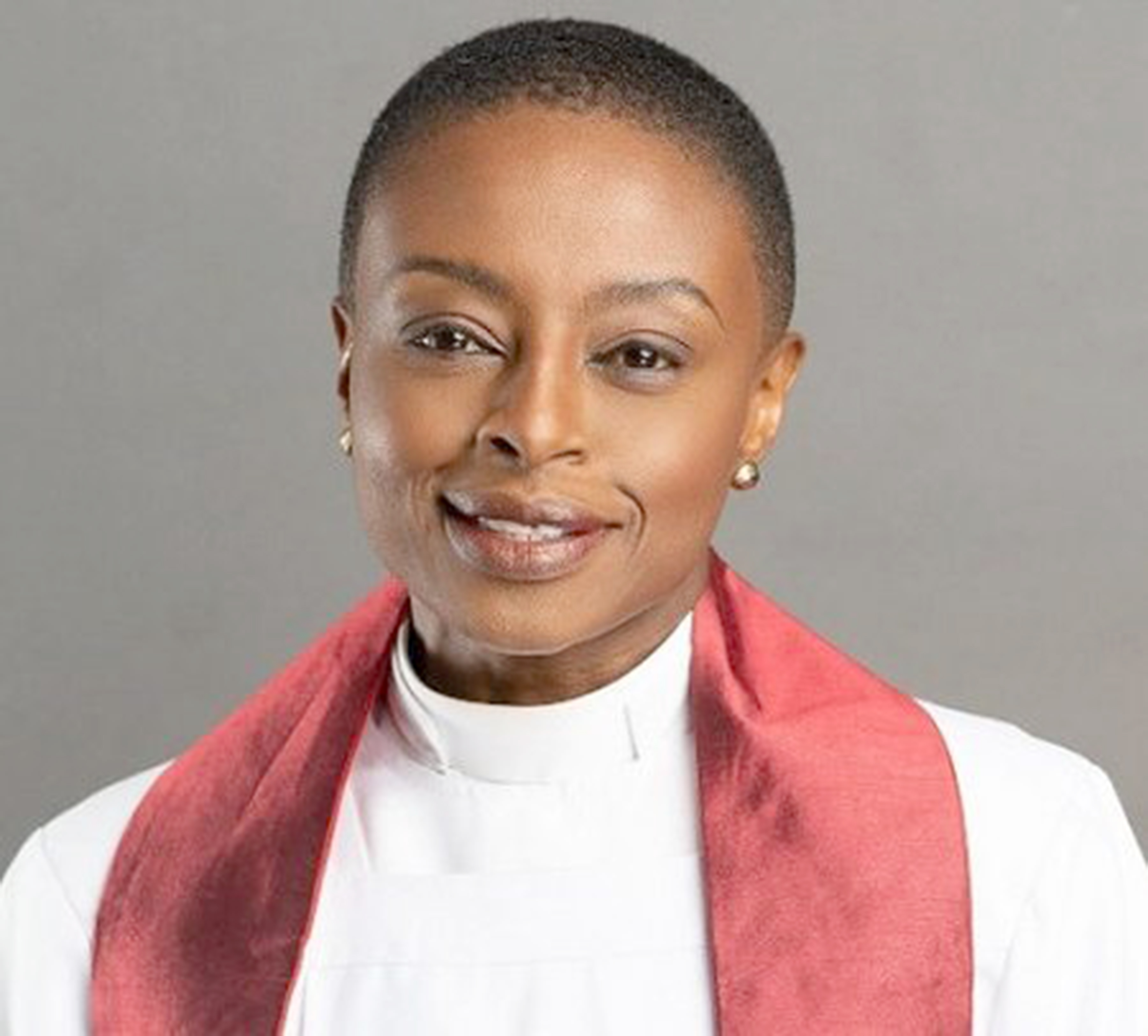 Authors normally face a dilemma of what to write when they decide to write a book and this may sometimes take months or years.

Rev. Akua Ofori-Boateng says when she finally decided to write a book after a two-year battle of whether to write or not, she was clear in her mind that the book must be on her personal life and experiences.

This was not to tout her achievements but rather to serve as a guide for young ones who might find themselves in her situation.

She is the Director of Programmes for the Anglican Diocese of Accra; she is a priest, an engineer and an author.

She is a member of the United States Trade Advisory Committee on Africa, member of the Board of the Otumfuo Osei Tutu Foundation and served as an eminent advisory member of the Electoral Commission in 2020.

Quite recently, she authored her first book, titled ‘Broken for Use,’ which talks basically about her life’s journey.

Taking her turn on the ‘Engine room’ series on the Springboard, Your Virtual University, she told listeners about her two-year battle before deciding to write the book.

“I didn’t want to write and it was a two-year battle between myself and God. People needed to read a real young person’s story. When we are young, all of us have certain struggles that we go through and there is nothing to read, relate to or guide us, so I was much concerned about vulnerability, and the book exposes so much about my life, what I have been through,” she stated.

Rev. Ofori-Boateng narrated how a childhood prayer for a Bible as a gift on her birthday laid the foundation for her love for God.

She said although she was disappointed it wasn’t a Good News Bible, it taught her something that “God does not always give what people ask for but rather what is best for them.”

“I read the children’s bible from cover to cover and that formed the foundation for my love for God,” she stated.

The Anglican Priest pointed out that the way people had packaged God had made it difficult for young ones to reach out to Him.

“I don’t see God as unreachable and far off, ready to punish us when we go wrong. He is very accessible. Even when you are in a casual setting and a priest walks in, the whole attitude changes because a priest has walked in and people’s behaviour and mannerism must change.

“So our young ones become good people in the presence of God, they are not real good people. They are not letting their heads down so that we can truly understand what their challenges are. Instead they are putting on a show but God is not deceived by that,” she explained.

She said that had prevented the youth from seeing the God who was interested in working with them as they were and moving them to the place where they didn’t have to pretend anymore.

Rev. Ofori-Boateng also shared the story of her quest for approval.

“This was a phenomenon I was not familiar with so all of a sudden, I started to see distinctions in human beings and that not all of us are equal. I also had the disadvantage of being a skinny girl so in terms of coming into teenage years where boys are interested in girls and vice versa, nobody was interested in me because I was skinny,” she noted.

She said that led her to see herself as an outsider and started struggling to find a way to fit in and add value.

“For me, I am naturally by myself but I felt that wasn’t the way to fit in and so I started being more outgoing. I had the benefit of having a car and that gave me some advantage because that became the thing that people used me for. I went to places I didn’t want to, but I felt that it will make people like me more,” she stated.
Situation of most young people

She said many young people got into situations like that due to peer pressure and not because they were really into what they were doing.

“They are not into it and they don’t enjoy it but for the sake of being accepted by other people, they delve into it,” she stated.

She, therefore, advised parents to work on trying to understand their teenagers better.

“Parents should be less judgemental of their children and get them to open up, not to judge but to know and advise. As parents, we often create the impression that we never went through the things that we went through.

“Parents are sometimes unreal due to the fear of what our children could get into, but we should be the ones advising them,” she said.