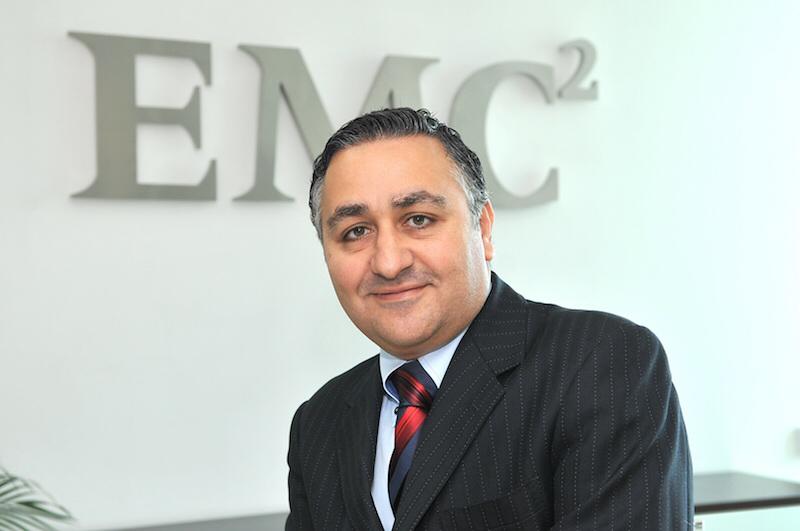 He said with the push for digital transformation across both the private and public sectors, this was an indication that technology holds the key to the continent’s economic recovery.

Speaking at the Dell Technologies Emerging Africa Forum which was held virtually, he said one common element that had stood out, and particularly in emerging Africa in the midst of the pandemic was the power of technology.

“Most businesses across Africa harnessed technology as an accelerator to fuel socio economic growth and success,” he stated.

In the midst of increasing usage of technology by businesses, Mr Mahakian said the need for secured systems could not be over emphasised.

He therefore urged Chief Information Officers (CIOs) across Africa to adopt agile and secure technology systems to remain competitive in the business space.

He said in order to stay competitive, CIOs of organisations needed an agile and secure system that could be tailored to business needs and expanded over time to steer more opportunities.

He noted that in a survey it carried out recently in Morocco with 100 CIOs, it found out that 48 per cent of CIOs saw themselves as technology leaders of their organisations.

Harnessing the power of technology

He said the aim of Dell was to ensure that customers and partners were able to harness the power of technology to drive human progress.

He noted that as part of the company’s commitment to the African region, one of its Centres of Excellence in Casablanca, Morocco, was supporting businesses across Africa.

“The centre leads a programme around youth skills development and partnership with academic institution,’’ he said.

Global GDP to be driven by digitisation

The Senior Vice President, Middle East, Russia, Africa and Turkey (MERAT), for Dell Technologies, Mr Mohammed Amin, also speaking at the forum said 52 per cent of the global Gross Domestic Product (GDP) would be driven by digital enterprises by 2023.

Citing a recent report by the Mastercard Economics Institute which noted that consumers across the globe spent about $900 billion more on online retail, he said technology was playing a significant role in driving business success, future investment and modernisation

He noted that Africa is not left out of this digitisation boom as the continent had a huge role to play in the realisation of a global digital economy.

He said technology had never been more central to global progress, adding that technology had played a leading role in banking, entertainment, healthcare, education, retail, manufacturing, and telecom, especially in the midst of the COVID-19 pandemic.