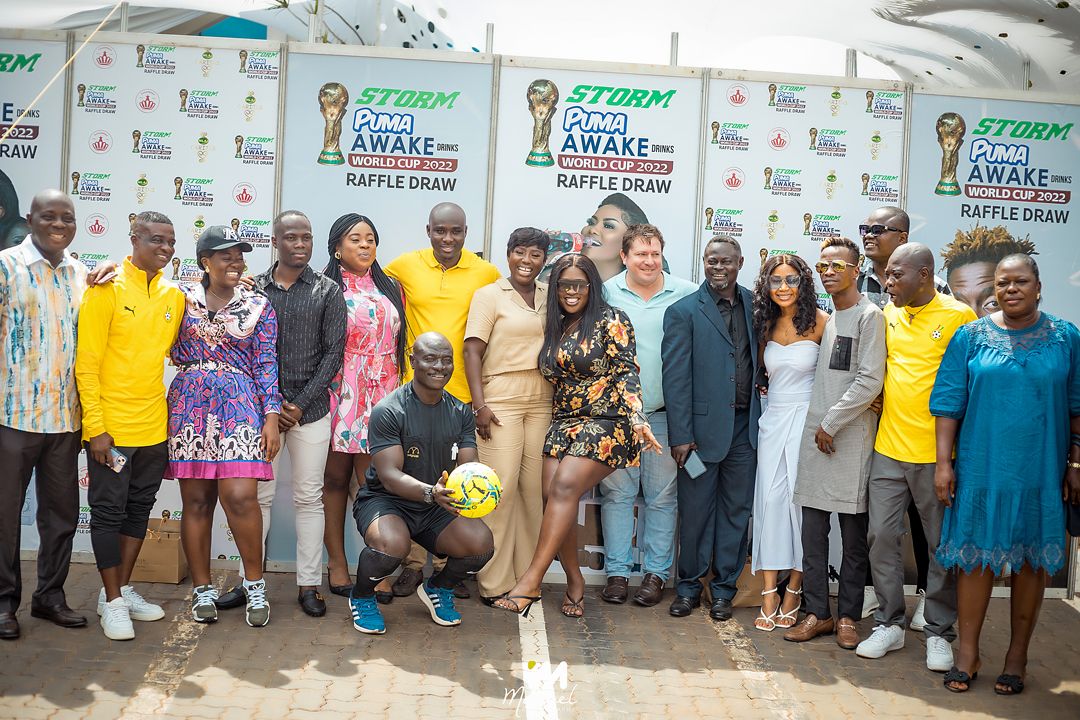 Kasapreko Company Limited has launched a National Consumer loyalty Promotion in a bid to garner support for Ghana's senior national team, the Black Stars, at this year's FIFA World Cup in Qatar.

The promotion set to begin on Monday July 4, 2022, will reward three lucky winners in a monthly raffle draw selected with an all-expenses-paid trip to Qatar to enjoy the FIFA World Cup slated for November this year.

The monthly raffle to be held from July to October, will be supervised by the National Lottery Authority (NLA) through Caritas Platform and Engboxx Limited. 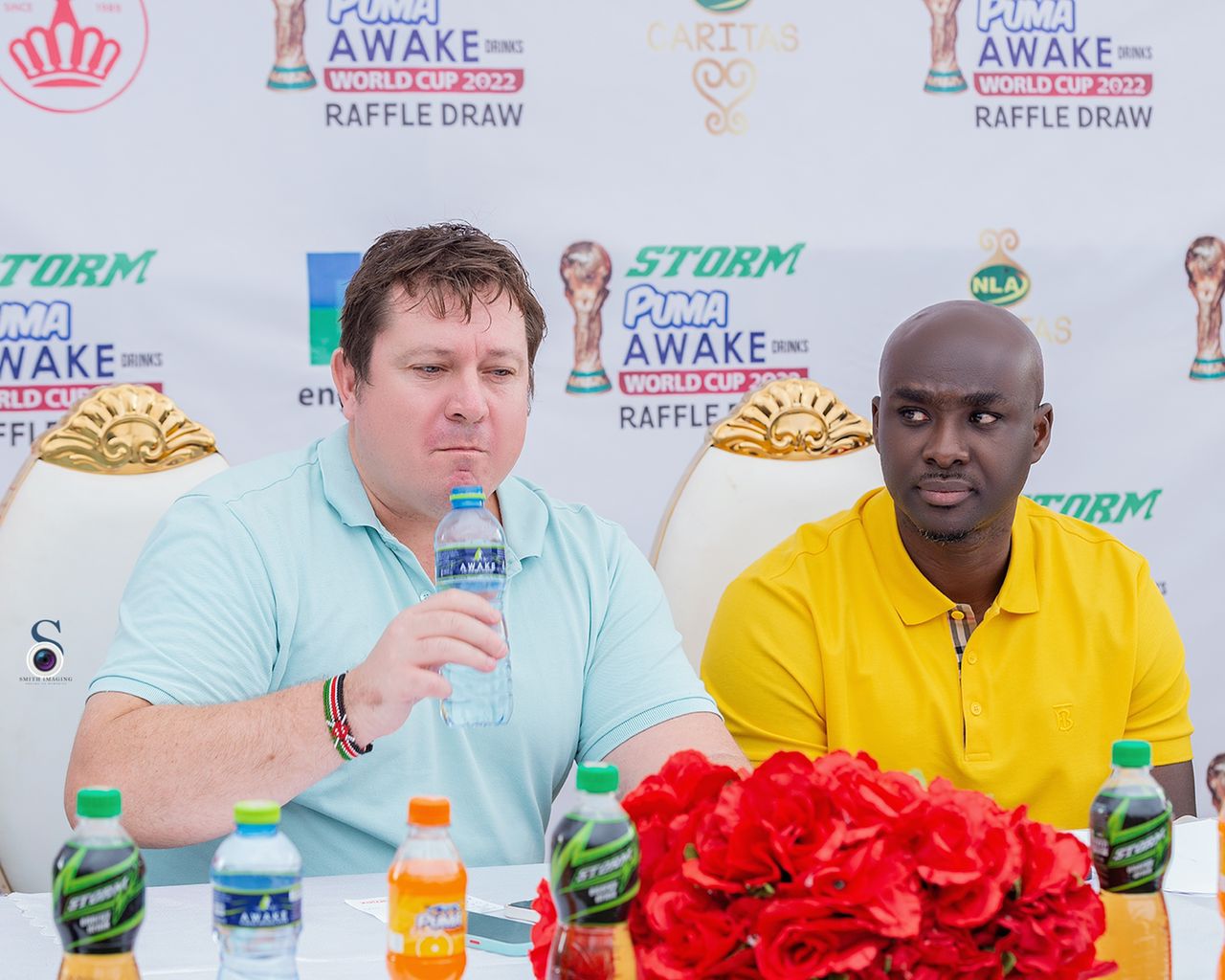 Participants will stand chances of winning instant prizes including electrical appliances, sound systems, and mobile phones, among other items.

Interested persons can text their unique four digit code found on the Awake, Storm, and Puma Drinks bottle to the short code *780# option 2 to be eligible for the draw which comes along with other terms and conditions.

The Commercial Director at Kasapreko Company Limited, in his address at the launch, said the raffle was their way of rallying support for the Black Stars ahead of the World Cup in Qatar and urged other brands and companies to do same.

He reiterated that as one of the leading beverage manufacturers in sub-region and Africa, they have supported the senior national team with their Awake Purified Drinking Water Brand, which has been the official water sponsor for the Black Stars for a while now, and were excited to come up with this raffle to rally support for the Black Stars. 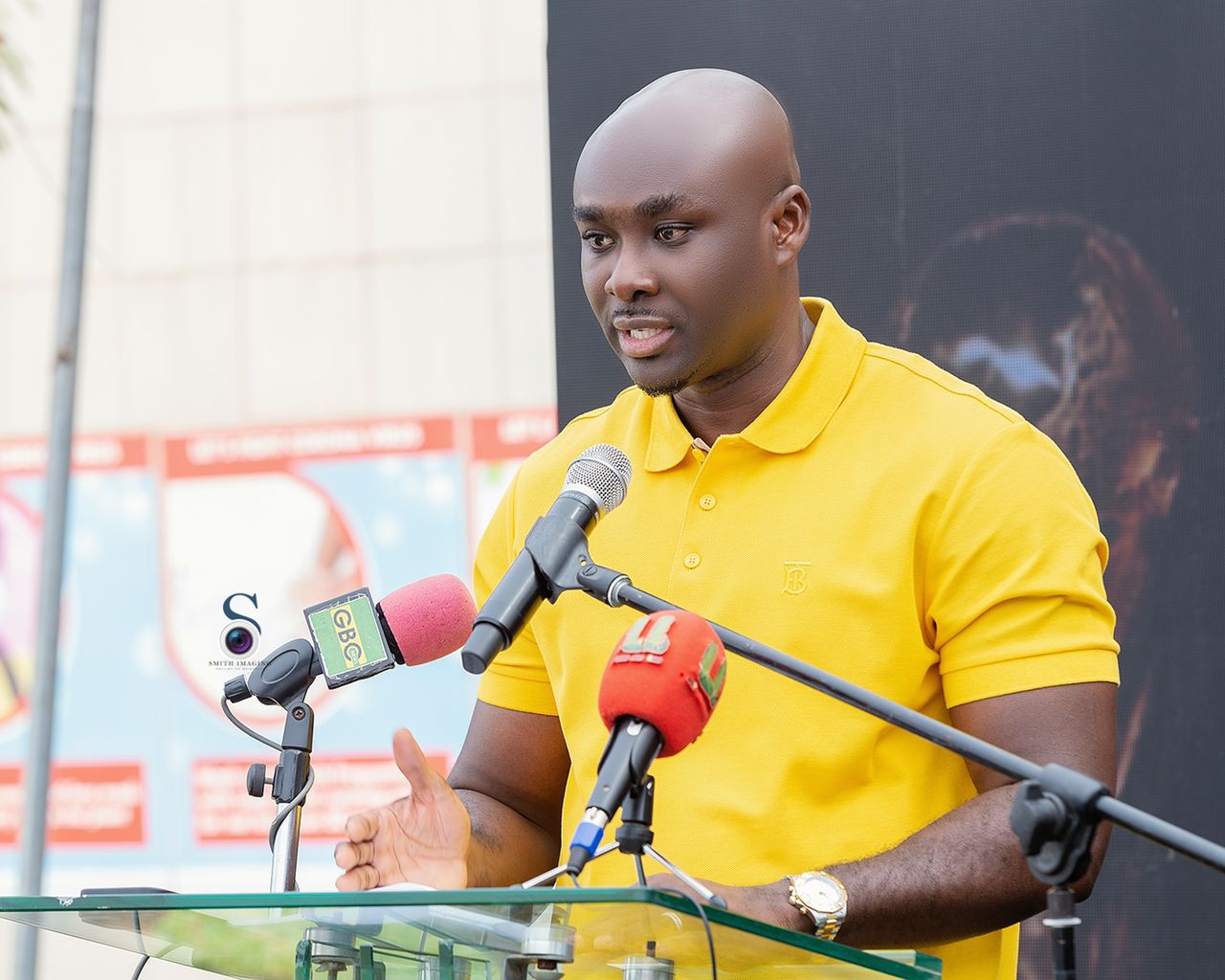 Mr Benard Boamah, Marketing Manager at the NLA, hammered on the integrity and fairness of their Caritas platform where everyone who entered the draw had a chance of being selected.

He further commended Kasapreko for this initiative and encouraged people to partake in it.